Kapuso broadcaster Kim Atienza on Thursday, November 25, had nothing but kind words for Boyet Sison, who took his place as TV Patrol‘s newest presenter. 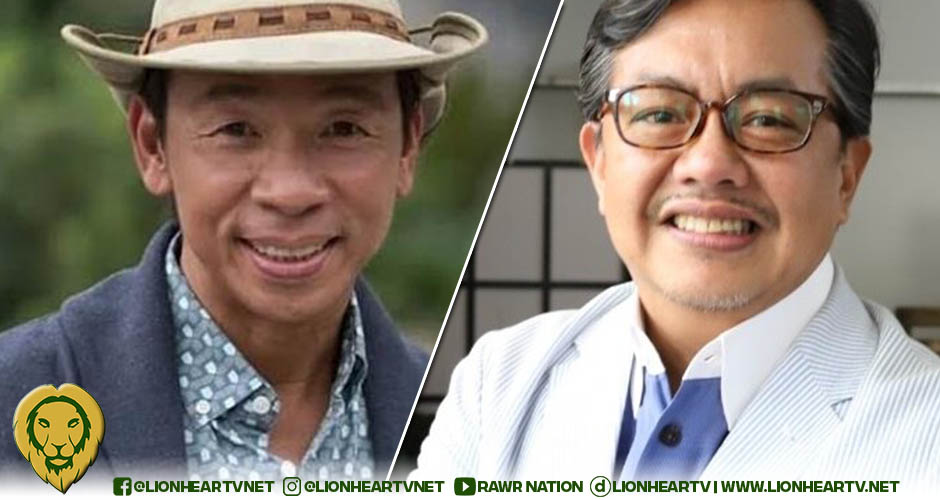 Atienza responded to a netizen who wished for him to return to ABS-CBN’s news and current affairs program.

Tagging Sison, Atienza then encouraged the netizen to support the Kapamilya broadcaster as he wrote, “Mahusay, matalino at masipag si @BoyetJSison. He can do anything I used to for the station. Watch him fly!”

Mahusay, matalino at masipag si @BoyetJSison He can do anything I used to do for the station. Watch him fly! #kuyakimanona https://t.co/6AO0lN2gYe

Sison then thanked Atienza for believing in him.

Atienza, who just recently became a Kapuso, could not help but miss his former colleagues, especially Gretchen Fullido.