The internationally-acclaimed Kapamilya actor is among this year’s Royal awardees, a distinction given to the industry’s finest personalities, shows, and organizations. 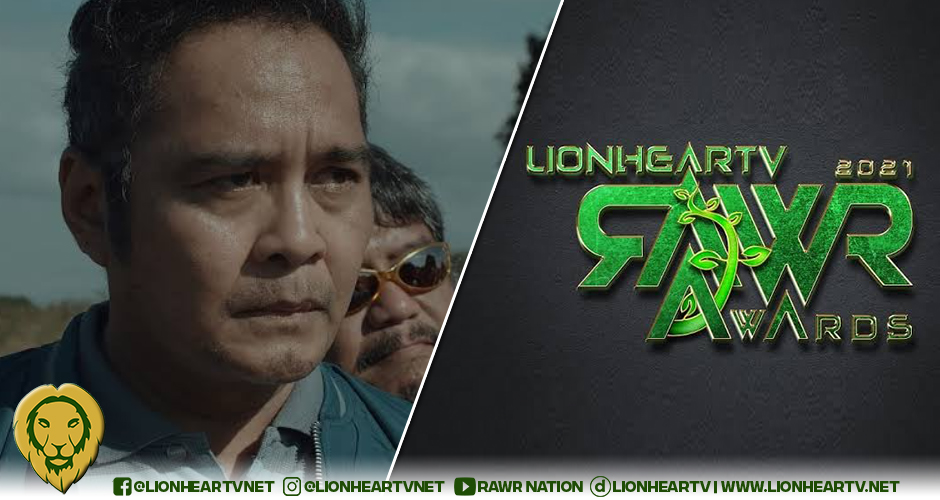 Viewers of the six-year-old primetime program, FPJ’s Ang Probinsyano, may be completely disgusted of Hipolito’s revolting wickedness, but in the eyes of critics, John Arcilla is a priceless blessing that’s hard to come by in the local entertainment scene.

Thus, his winning the Volpi Cup trophy at the Venice Film Festival for his performance in the Erik Matti film, On the Job: the Missing 8 did not at all surprise. The film, which is a sequel to the original 2013 film, was a clear standout at the film festival’s awarding ceremony.

For the same performance in the said film, his continued display of excellence in FPJ’s Ang Probinsyano, and the decades he devoted to bring honor to the local entertainment scene, his taking home one of this year’s Royal awards, is unquestionable.

Given to the finest personalities who excelled in their fields, the Royal award has been handed to the likes of Charo Santos and KathNiel (Kathryn Bernardo and Daniel Padilla) in the past.This year, LionhearTV recognizes personalities in sports, recording, and local entertainment. Arcilla definitely deserves the Royal Lion honor for the latter, and we don’t even have to enumerate the reasons why.

Arcilla is also notably nominated under the Favorite Kontrabida category, for his stellar portrayal of Renato Hipolito on the Coco Martin-starrer, which just welcomed Actress of the Year nominee, Sharon Cuneta to its expanding cast of seasoned stars.

The 2021 RAWR Awards is the seventh edition of the annual awarding ceremony held by LionhearTV, one of the country’s leading entertainment sites, to recognize shows, celebrities, and organizations, that showcased excellence throughout the year. Winners are decided by netizens and members of the entertainment press and PR personalities.