Coco Martin reacted to being a replacement for the role offered to Aljur Abrenica in the film, Apag through a phone call interview from director Brillante Ma Mendoza on Friday, January 7. 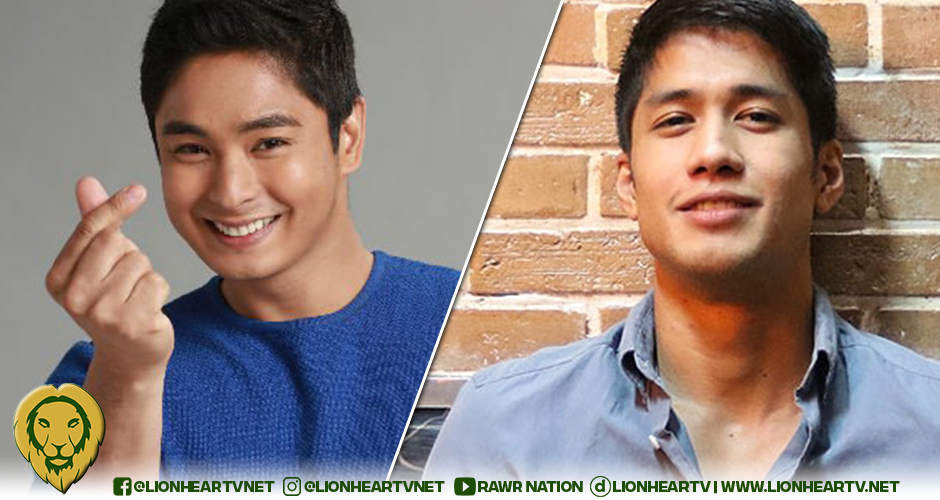 Mendoza said that it was okay for Martin to be the second choice for the main role in the Kapampangan film.

The award-winning filmmaker said, “It’s OK. Coco doesn’t mind. His inclusion in the production was really a blessing.”

He added that Abrenica backed out from the film supposedly because he is not fluent in Kapampangan.

“We all thought that the actor we got as lead (Abrenica) was fluent in Kapampangan. Apparently, he isn’t, because when he found out about this, he backed out. The shooting was scheduled the following day so we got packed up.”

“That was when I called Coco. This was last December. Coco made arrangements and gave me specific dates when he could work on the film. He said, ‘Leave it all up to me. Don’t worry. Just wait for me there,’” Mendoza recalled. “He arrived (in Pampanga), eventually. He even ‘fixed’ the cast. He brought along Gina Pareño, Joseph Marco, Shaina Magdayao, and Mercedes Cabral.”

The shooting for the film took place in the following areas in Pampanga: Sta. Rita, San Fernando, Angeles City, Sasmuan and Guagua.