The Kapuso drama romance anthology ‘I Can See You’ is back for its third season with its newest installment, ‘AlterNate’. 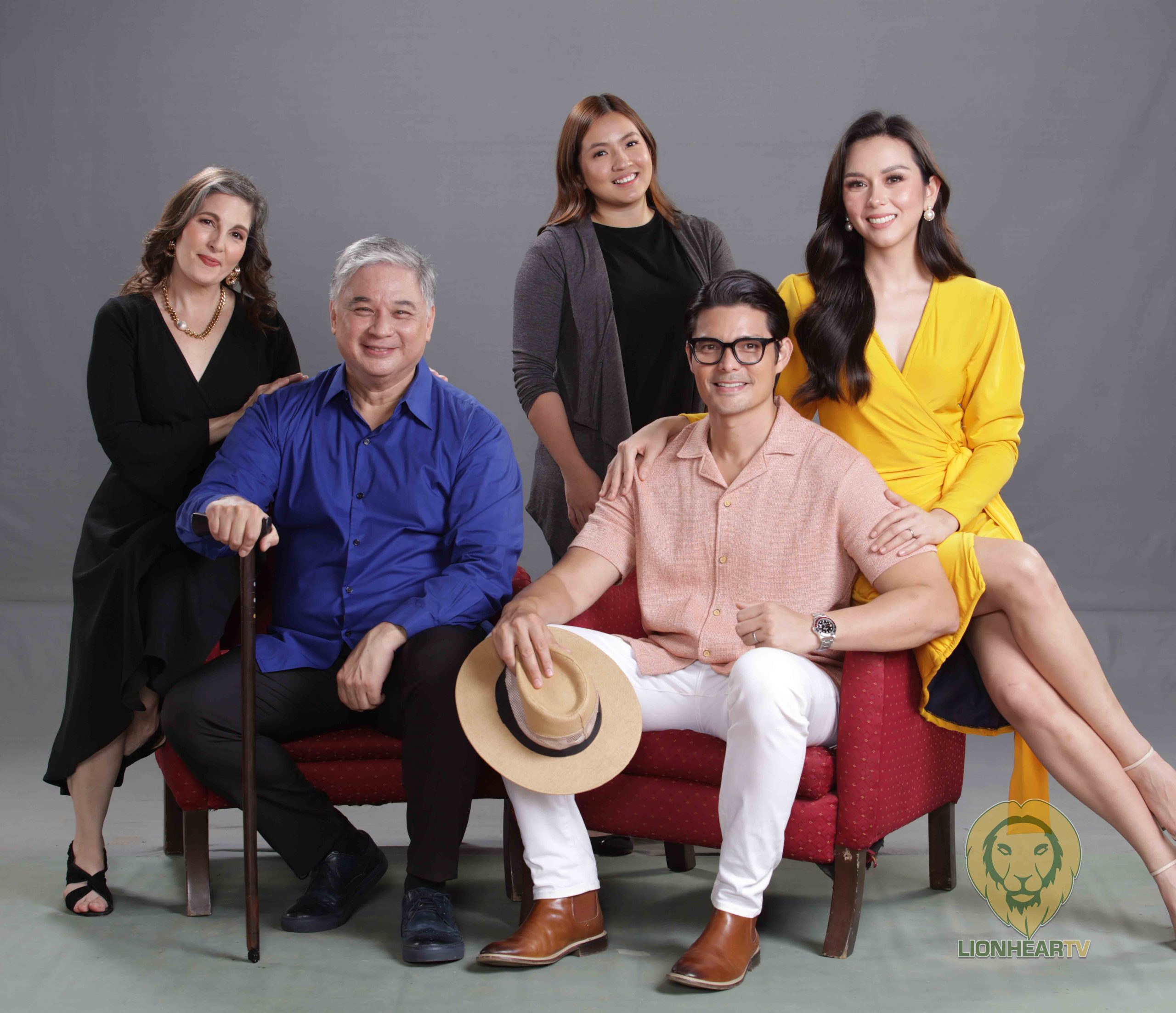 On January 10, ‘I Can See You: AlterNate’ premiered on GMA Telebabad, taking over the 8:50 pm timeslot.

The series earned a 6.0% rating, ranking fifth in the rating chart of AGB NUTAM.

During the pilot episode of ‘I Can See You: AlterNate’, the twins, Nate and Michael, who were separated at birth, have crossed paths.

Nate knew that he had a twin when he saw a video of Michael who got involved in a rumble. Nate searched for his twin, and when he reached Michael’s neighborhood, he was mistaken as Michael so, the police captured him. Michael then rescued his brother from the police station.

The twins have different life growing up since Nate was adopted by Lyndon (Ricky Davao) and Cita (Jackie Lou Blanco), while a lower-middle-class family adopted Michael.

Beauty Gonzales plays Nate’s wife. They usually fight because of Nate’s dependence on his father and not decide for himself.

Joyce Ching, Bryan Benedict, Yan Yuzon, and Jude Gonzales also join the cast of ‘I Can See You: AlterNate’.