As Vivamax celebrates its first anniversary on January 29, 2022, the no.1 Pinoy streaming platform continues to reach milestone after milestone, setting a gold standard for the growth of digital entertainment in the Philippines. 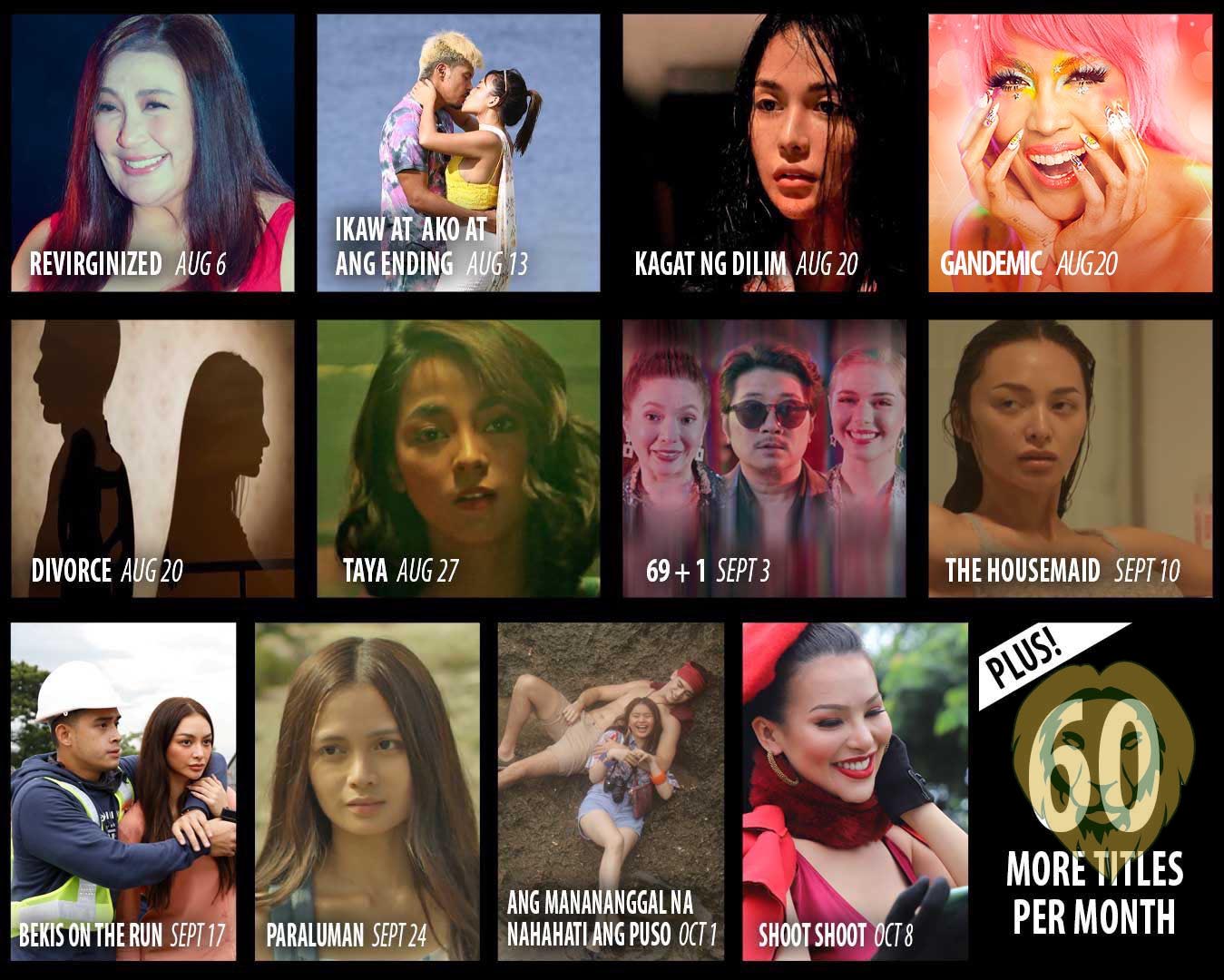 In 2021, Vivamax racked up a total of 14 million views on the platform on the strength of a veritable treasure trove of Viva library titles of both local and Korean movies as well as a formidable line up of Hollywood blockbusters added regularly, and the premiering of one new Vivamax Exclusive every week.
This aggressive strategy has resulted in 2.5 million users registering on Vivamax as of Q1 2022. And the numbers will continue to grow as Viva commits to premiere two new exclusives a week this year.

Q1 2022 also sees the growth of Vivamax Plus, the new transactional video on demand (TVOD) service of Vivamax. Launched in the last quarter of 2021, Vivamax Plus serves as the premier access point for new Vivamax original movie titles, newly-enhanced digital classics of the huge Viva Films inventory, newest blockbusters from Korea and Hollywood, concert specials produced by Viva Live and more, all delivered in 4K resolution.

To say thank you for a stellar first year, Vivamax is cooking up something exciting for its growing base of subscribers, coming soon!

Vivamax builds on Viva’s drive to produce films featuring the biggest and hottest stars, covering the widest range of genres, and catering to the tastes of every Pinoy, truly delivering on Vivamax’s brand promise: Atin ‘To!