The University Athletic Association of the Philippines (UAAP) executive director Atty. Rebo Saguisag said on Wednesday, March 23, that he had to make the “tough” choices on the sports to be played in Season ’84. 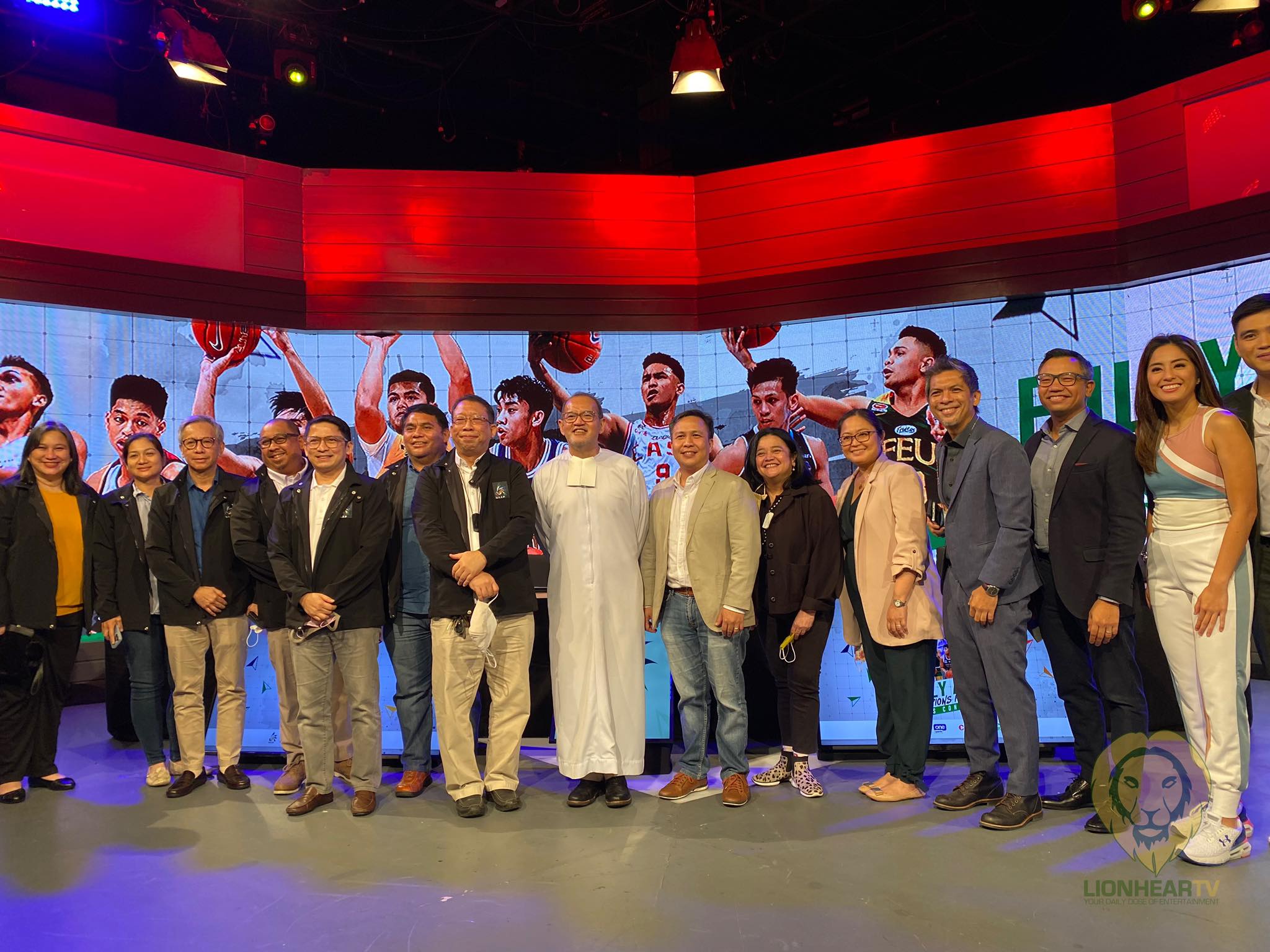 “We were left with a choice between bad to worse and it’s not an easy decision,” he explained in the media conference.

Only seven events will be held which will be spearheaded by the men’s basketball tournament starting on Saturday, March 26.

Saguisag stated that partly the reason was their duty to their partners.

“Kung p’wede lang talaga lahat, actually the bigger issue is kung p’wede pagsabay-sabayin during the bubble setup, ‘yon talaga ang naging consideration. Because we really have to trim down ano yung at least three main events and some other events that are relatively safe.”

Meanwhile, UAAP president Nonong Calanog was hoping that the women’s volleyball could at least start during the post-season of the men’s basketball.

This is to attract, once again, a live audience, which was a challenge during this pandemic.

“We’re talking with our partners. But hopefully, we can treat our viewers to a whole week of events. That when we reach the post-season of basketball, it would be simultaneous with the start of the regular season of volleyball. Hopefully, tuluy-tuloy na ‘yon. Once we start basketball, it will carry on with volleyball,” said Calanog.

Also, present in the conference via Zoom were team captains of the men’s basketball tournament who shared their experience going into a bubble setup. 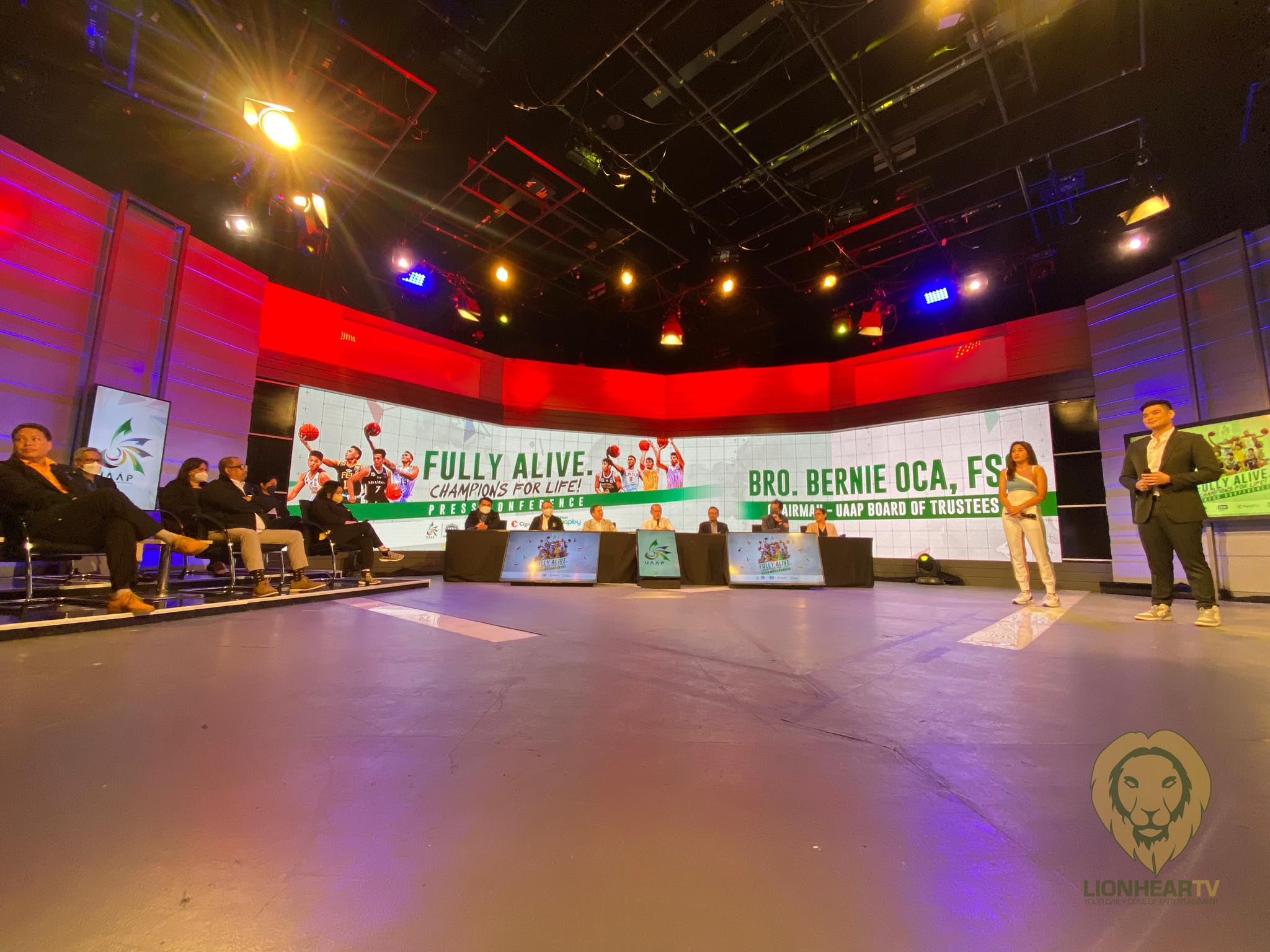 Justine Baltazar of the De La Salle Green Archers, on the other hand, said that they have to put extra effort into practice given that his team suffered a lot of injuries.

Shaun Ildefonso of the NU Bulldogs had their chemistry revamped because of the bubble setup.

“So far okay naman yung adjustment namin. I think the perks of being in the bubble situation is that we are all together. So we train everyday. Yung chemistry namin as a team, yung closeness namin, and yung bond namin is there. So I think we were able to do a good job in adjusting.”
Last who shared was Rey Bienes of the FEU Tamaraws who explained,