On March 25, Filipino radio DJ and sportscaster Boom Gonzalez said he considered himself the “new kid on the block” with his recent projects with TV5 and Cignal. 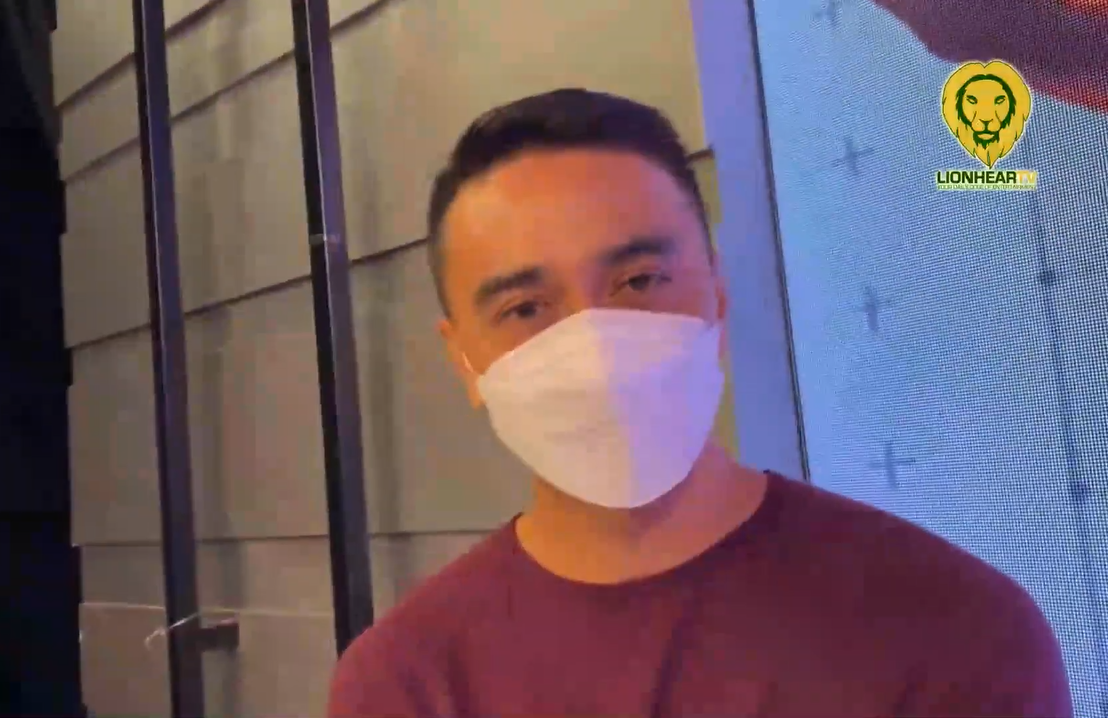 During the media conference for the University Athletic Association of the Philippines (UAAP) Season 84, Gonzalez recalled what it was like working with a new network, admitting that he wanted to prove himself.

“It feels like a new gig, a new life. I am really treating this like I’m the new kid on the block. I’m here to prove myself. Also, to discover new relationships, working with new people.

He also thanked TV5 and Cignal for including him in their family, especially during their coverage of the recently concluded Tokyo Olympics.

“I’m very thankful to be a part of a new family. I’ve been here for exactly a year naman already. Been doing work for NBA, for the PBL, and now the UAAP–finally getting started.

“I’m very excited. (TV5 Cignal) have been very good to me. And I have the great opportunities that Cignal has given me, including being involved in the coverage of the Olympics also last year. I cannot ask for a better blessing, and I’m very /happy about it.”

He then detailed the things he’s looking for with the arrival of the UAAP Season 84.

“Broadcast innovation; a chance to do new things; a chance to learn from new people beside me and around me; and a chance to see new athletes; and the older ones who will still be very–very good. And that goes with the TV talents. I’m always looking out for great talent and hopefully be a good influence for them.”

Gonzalez became a sportscaster for the UAAP events while it was still in partnership with ABS-CBN before its shutdown. He is also a Radio DJ for Magic 89.9.

Now, the 84th season of the UAAP league formally opened on March 26 at the Mall of Asia Arena with live coverage from Cignal and Smart – the new official UAAP broadcast partners.

Cignal airs its live coverage of the UAAP Season 84 through its platforms via One Sports, UAAP Varsity Channel, and Cignal Play (OTT streaming). Smart also streams the UAAP events through the Smart GigaPlay app.