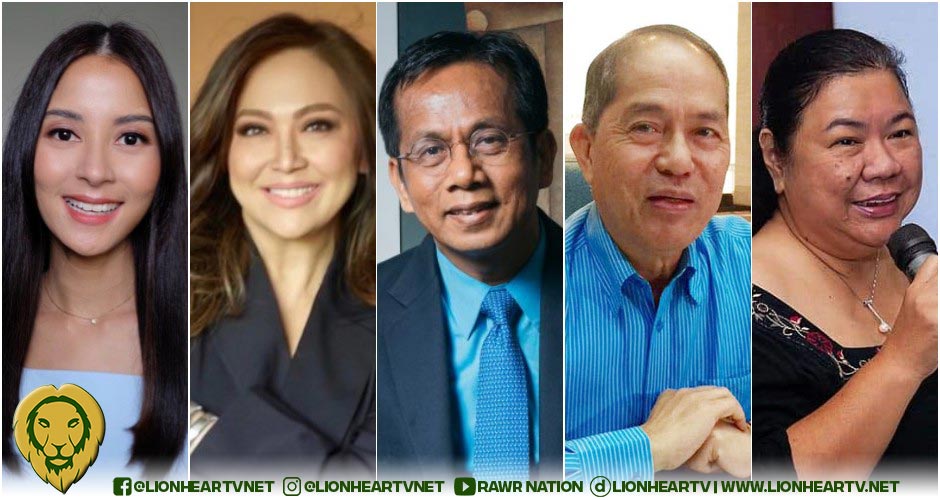 Atty. Vic Rodriguez, Marcos’ spokesman and chief of staff, earlier announced that Arsenio Balisacan, Bienvenido Laguesma, and Toots Ople would be part of the administration.

Gonzalez tweeted, “This sounds promising” after Rodriguez made the announcement.

Balisacan, an economist and the current chairman of the Philippine Competition Commission (PCC), will sit as the head of the National Economic and Development Authority (NEDA)—the same agency he managed during the term of the late President Benigno “Noynoy” Aquino III.

Laguesma was the Department of Labor and Employment (DOLE) chief under Joseph Estrada’s administration and will be occupying the same position in Marcos’ administration.

Ople, on the other hand, will head the newly-created Department of Migrant Workers. She was a former DOLE undersecretary who founded the non-profit organization Blas Ople Policy Center, which was named after her late father, who headed the labor department under the administration of Ferdinand Marcos Sr.

Davila lauded Balicasan for showing that “he is beyond politics.”

From PNOY to Marcos Jr. Balicasan shows he is beyond politics. https://t.co/xV2YJ2O4NC

She even shared an interesting fact with Laguesma, who served “under five presidents.”

According to Rodriguez, other names will be revealed on Friday, May 27, to complete the Philippine President’s alter egos.