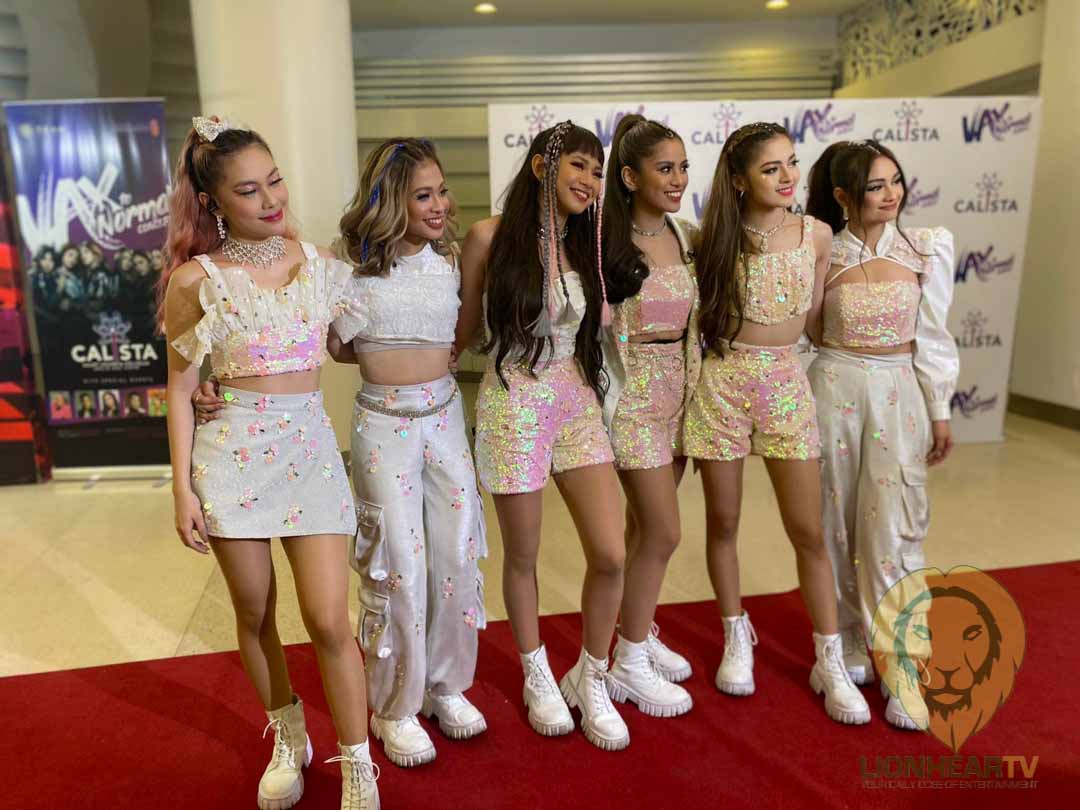 From the start till the end–the concert was filled with highlights, solo numbers, and collab with their special guests.

Their collab number with Darren Espanto and AC Bonifacio lit the stage on fire.

Calista said in a presser–they are gearing up for a follow-up concert.

Merlion Productions and the TEAM managed by Tyronne Escalante plan to take the girls on a world tour, including in America and London.

The Vax to Normal concert of Calista will premiere on TV5 on Sunday, May 1. It is a tribute concert for the country’s frontliners, especially healthcare workers were at the forefront of the fight against COVID-19.