From its exciting mix of talented actors to its heartwarming and chuckle-worthy themes, False Positive has it all to keep audiences glued to their TV screens. 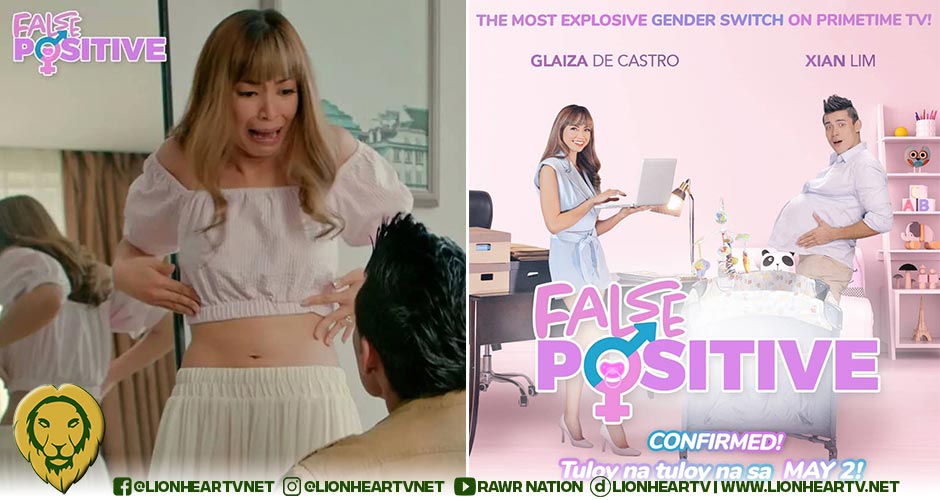 The following are just five of those compelling reasons why this lighthearted and inspiring romcom is a must-watch:

It’s Xian Lim’s first primetime series as a Kapuso artist. Lim was first announced to star alongside Kapuso A-Lister, Jennylyn Mercado, for his first series with GMA Network. The project did not push through due to the actress’s pregnancy.

False Positive, however, certainly is no less of a replacement project for the former Kapamilya actor, as it also teems with exciting themes and characters like the now shelved, Love.Die.Repeat was envisioned to be.

The show showcases how alpha males try to live with their ‘it’s a man’s world’ mantra, and how able women defy it.

The writer-director is responsible for anthemic romance blockbusters, Camp Sawi (2016), Meet Me in St. Gallen (2018), Sid and Aya: Not A Love Story (2018), and On Vodka, Beers, and Regrets (2020). With that in mind, it is not surprising at all, that Villamor employed her lighthearted and heartwarming signatures on False Positive.

The cast showcases an exciting mix of veteran and up-and-coming talented actors. False Positive gathered some of the most talented stars, seasoned and newbies, alike, on one show!

Aside from Glaiza de Castro and Xian Lim, who play as the two lead characters in the show–Herlene Budol, Buboy Villar, Rochelle Pangilinan, Dianne de la Fuente, Yvette Sanchez, Dominic Roco, and Luis Hontiveros, are part of the cast. They are joined by seasoned stars Tonton Gutierrez, Alma Concepcion, and Nova Villa.

Her powerful performance in last year’s Nagbabagang Luha, earned her the praises of critics and gave her a RAWR Awards Actress of the Year nomination. With False Positive, she makes a detour from the usual heavy drama roles. Yannie, her character in the show, is a carefree and quirky character, which makes her an easy-to-fit to the character. She will show an interesting facade of De Castro’s amazing versatility as an actress.

False Positive now airs from Monday to Friday on GMA Network’s Telebabad lineup. Don’t forget to share your thoughts in the comment section. Check out the official full trailer below: