Despite their political differences, ABS-CBN Music creative director Jonathan Manalo on Tuesday, May 17, expressed his willingness to work with actress-host Toni Gonzaga. 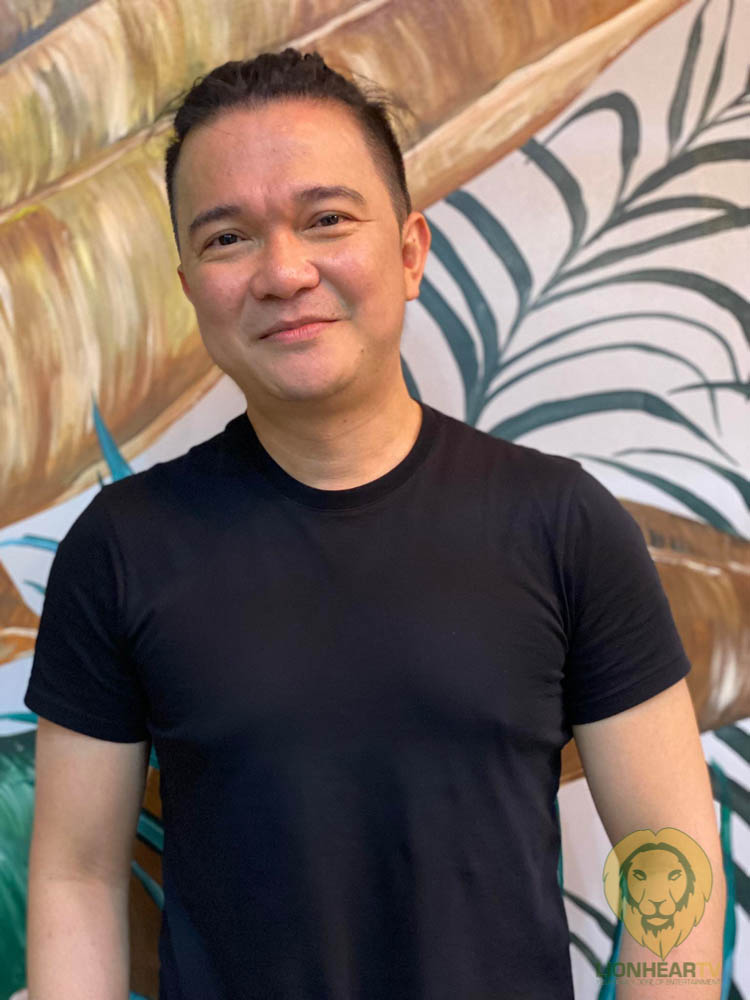 The Kapamilya executive would also like the actress to join his upcoming concert.

Both of them go way back, being part of the Batang Papuri ministry. He explained that at the end of the day, no matter who wins the election, he and the actress will remain “friends.”

He added, “She will always be a friend.”

Ever since the election period, Manalo and Gonzaga have yet to communicate. But as a good friend, the former stressed that he would always respect the political decisions of the latter.

Manalo will have an upcoming concert on October 15 at Resorts World Manila as part of his 20th-anniversary celebration. The event will feature some of the country’s biggest music icons, including Gary Valenciano, Martin Nievera, Yeng Constantino, and many more.