On Friday, May 20, Gloc 9 revealed that there was never a hint of regret that he chose to vote for Vice President Leni Robredo despite losing in the 2022 election. 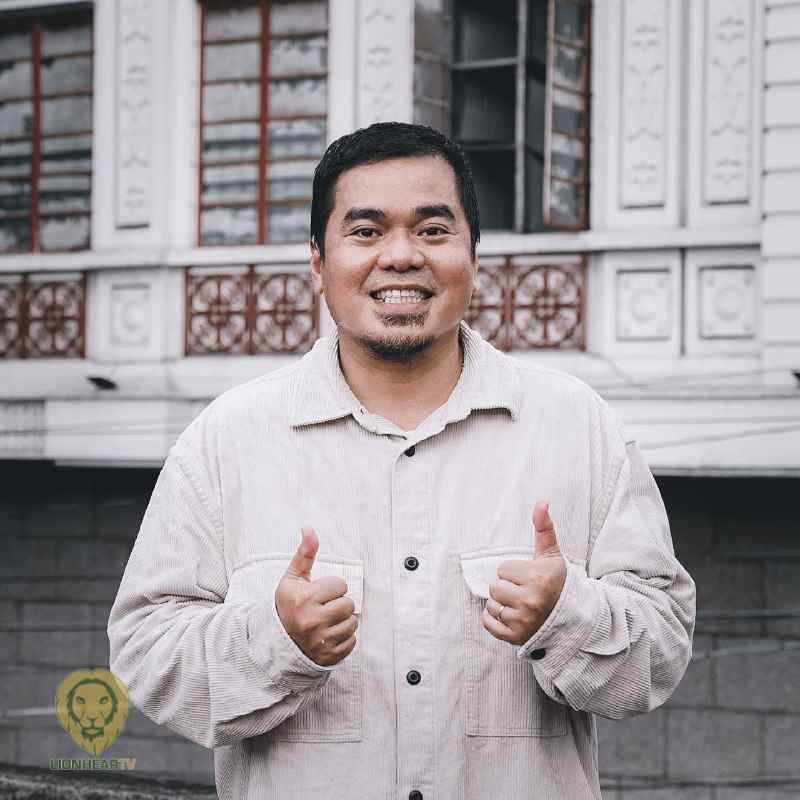 “To be honest, I could have played safe and avoid all [the possible criticisms] on social media… walang pagsisisi,” he said during the press conference for his latest single Kumpisal.

Gloc-9 was among the volunteer celebrities during Robredo’s campaign. He stated that he made his decision after asking his children.

“I asked my children, ‘What if I take this on for you?’ They told me, ‘Don’t worry about us.’ That’s when I made my decision,” recalled the artist.

That is when he decided to support Robredo and participate in her campaign activities, including a sortie in Baguio.

However, Ferdinand “Bongbong” Marcos Jr bested Robredo. In what appears to be a landslide victory, the former senator garnered 31 million votes compared to the outgoing Vice President’s 14 million.

Gloc-9 accepted that his candidate was defeated, respecting the decision of the masses.

“If this is the voice and decision of many, then we have to move on. We have to honor that. We’re in a democracy. There will be winners and losers—that’s part of the elections. The people know who I chose to support. But the people have made their choice. Who am I to question that?” he stated.

The singer then hopes that Filipinos will remove any political divisiveness and be united for everyone’s sake. Although his chosen candidate did not win, Gloc-9 was willing to embrace and give support to the upcoming government’s initiatives.

“I’m a Filipino. Everyone is my kababayan. Let’s all help each other, regardless of who you stood up for.

“It’s sad that we become divided. Let’s give our support so that the people who benefit are those who need to benefit. We still have a lot of work to do for our kababayans who are having a tough time.

“Divisiveness and anger are not the answers. We have to help each other.”

His latest single Kumpisal features Skusta Clee. Its official music video was released on May 13 alongside the song.