Kapuso actor Rodjun Cruz expressed his support for President Bongbong Marcos as the latter officially ascended to the highest seat of power in the country. 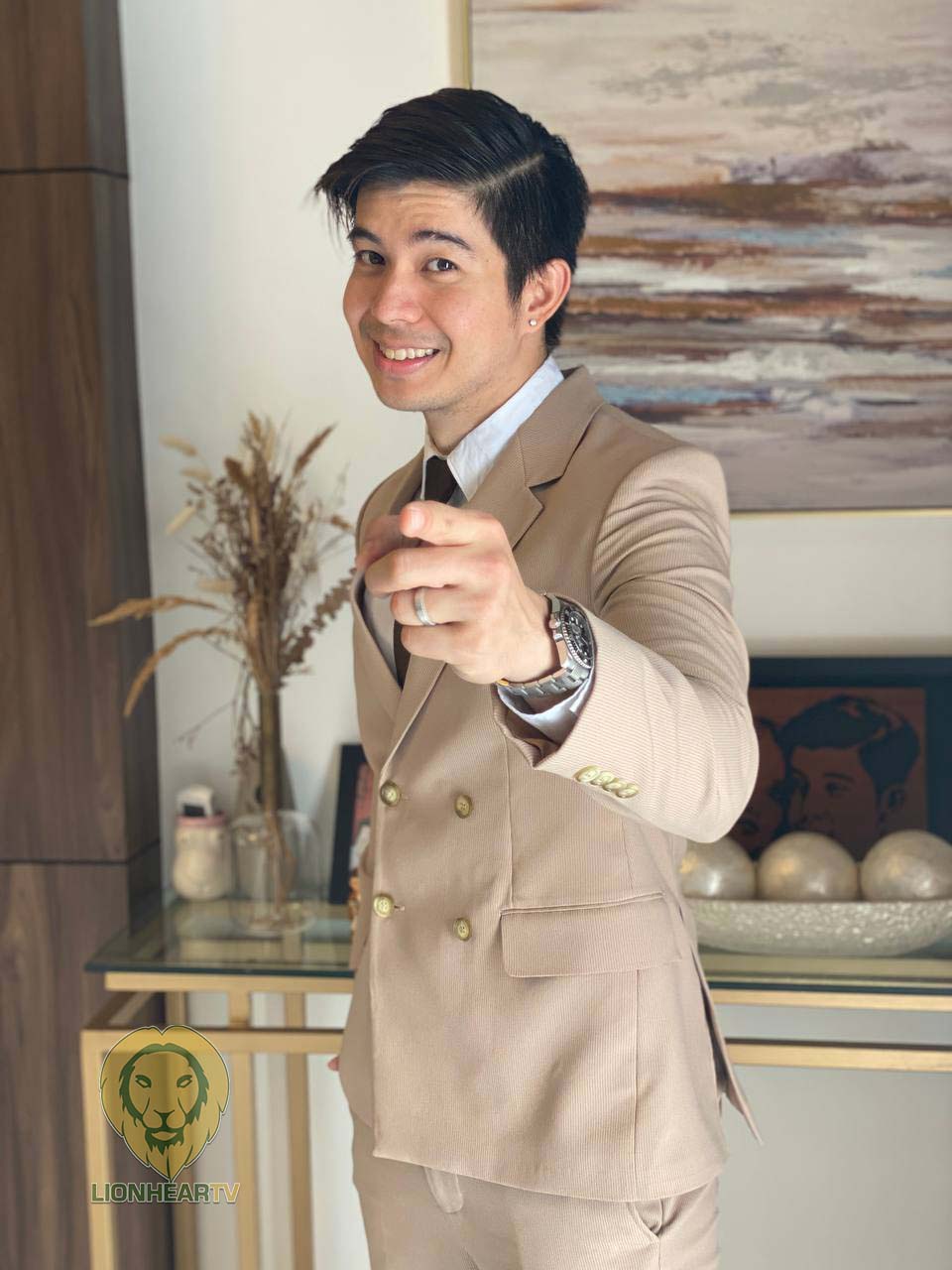 Shortly after the proclamation of President Bongbong, Rodjun Cruz expressed his support, saying that he believes in BBM’s governance.

Rodjun Cruz is one of the celebrities who is actively supporting Bongbong Marcos and the UniTeam.

He was seen in some of BBM’s campaign rallies, including the star-studded grand rally in Cebu.

Meanwhile, the hashtags #CongratsPresidentBBM and #NeverAgain trended on Twitter as Ferdinand Marcos Jr. was proclaimed the Philippines’ 17th President on May 25.