YouTuber Toni Fowler revealed that she chose to forgive her past lovers rather than fight with them. 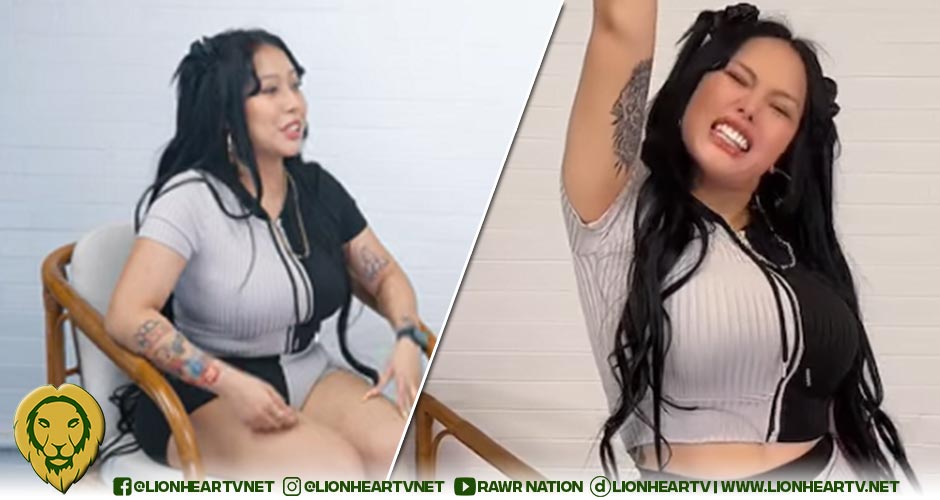 Toni Fowler’s name has been controversial because of the publicized dramas in her past relationships.

In an interview with Toni Gonzaga in May 2022, Toni Fowler revealed that forgiving her past lovers gave her peace of mind.

Fowler has a daughter named Tyronia. She recently forgave Tyronia’s father, and they are now living under the same roof. But the two are not romantically together as Tyronia’s father is already married to someone else and has two children.

To recall, Toni Fowler was involved in a controversy with Jon Gutierrez, her ex-lover. At the time, Gutierrez was in a relationship with Jelai Andres. Gutierrez’s affair with Fowler was made public in 2019.

Her relationship with Rob Moya also became controversial. The two were together for some time in 2019, but Rob Moya cheated on Fowler, and they broke up in 2021.

In April 2022, Rob asked for forgiveness and asked court Fowler while bending down on his knees with a ring. Fowler then rejected this and threw the ring on Moya’s face.

In the same interview with Toni Gonzaga, Toni Fowler said she currently prefers a platonic relationship with Rob Moya rather than a romantic one.

She then closed the chapter with Rob Moya saying, “Wala na siyang babalikan.”