On Wednesday, June 15, Aiai delas Alas went home to Quezon City from the US despite being declared persona non grata by the city’s council. 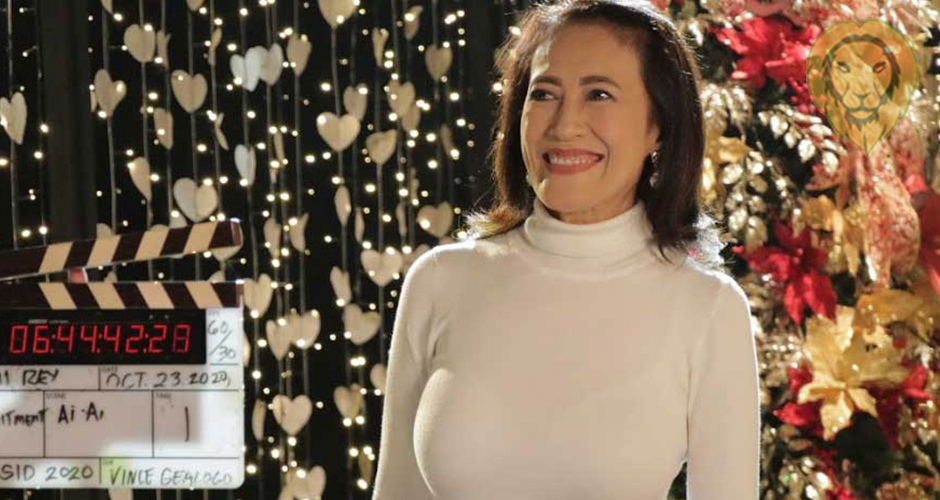 She is scheduled to take a flight to Japan for the post-Philippine Independence Day celebration on Sunday, June 19.

In an interview on Thursday, June 16, delas Alas defended herself amid her persona non grata issue in Quezon City.

Along with Darryl Yap, Delas Alas was declared as persona non grata in Quezon City on Tuesday, June 7, 2022.

The Quezon City Council claimed that the two insulted the official triangular seal by replacing it with BBM and Sara in a viral video.

Atty. Charo V. Rejuso-Munsayac, Delas Alas’s lawyer, stated that Delas Alas’s viral video is “a satire, a parody” and it is not intended to “be a statement of fact and is clearly not meant to be taken seriously by the audience.”