The new Kapuso series showcases an exciting and inspiring tale of a young woman’s journey to making a name in a sport that men mostly dominate and finding a way to redeem herself.

Premise: A promising street-smart pool-hustling girl, fights her way from the slums to get a shot at becoming a pool champion in the male-dominated world of billiards (GMAnetwork.com) 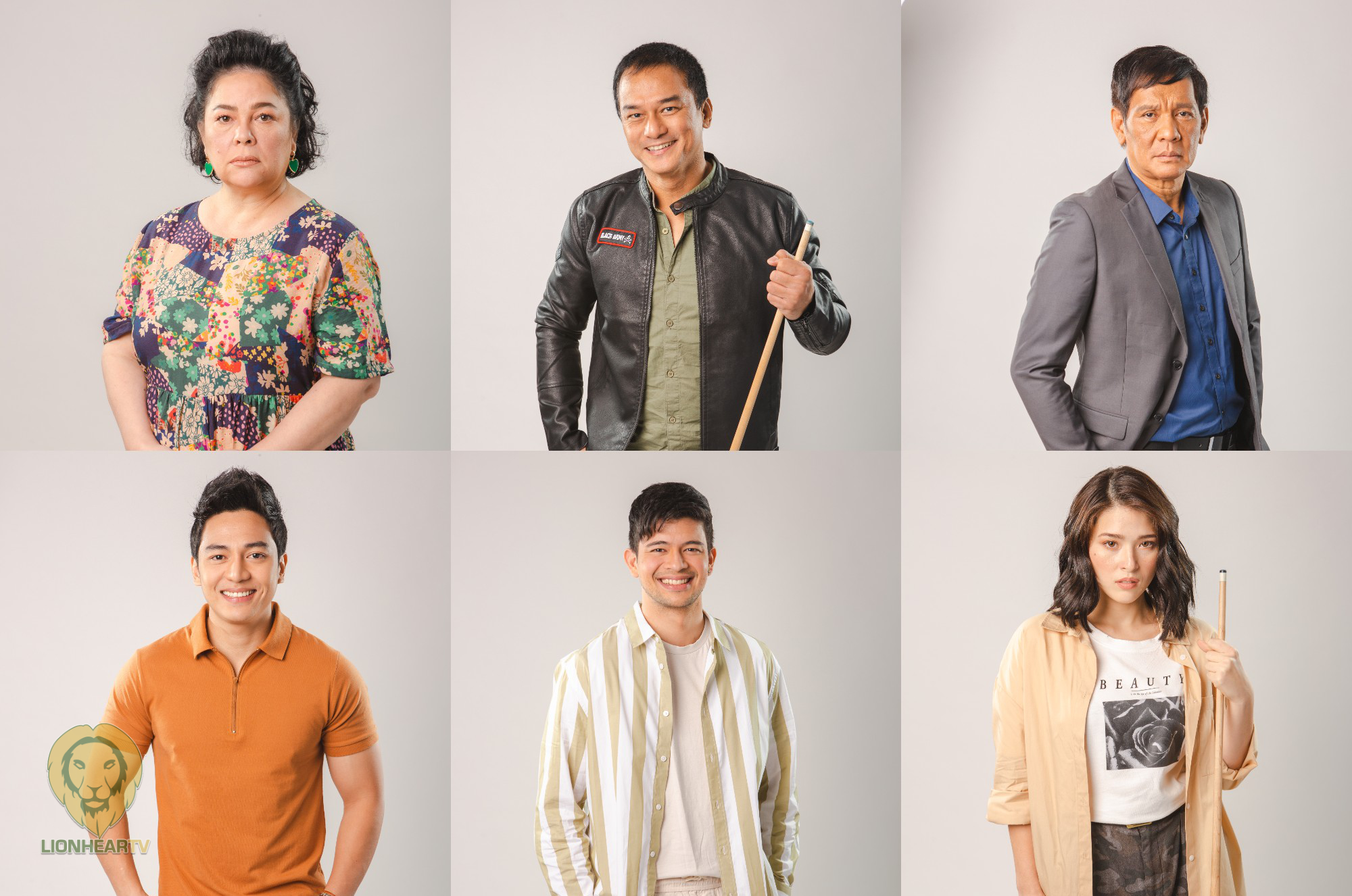 Why You Should It:

GMA Network further pushes its advocacy on gender equality and women empowerment via the new primetime drama, Bolera. The exciting sports drama came on the heels of the recently-concluded rom-com series False Positive, which also tackled gender equality. In Bolera, however, the campaign takes a more serious route.

Serving as Kylie Padilla’s come back project after her three-year hiatus, Bolera, follows Joni (Kylie Padilla), a sweet and loving, street smart girl, who found her way into the world of billiards through his father. Once fully immersed in the male-dominated sport, Joni also found a way into self-discovery and redemption, but crossed paths with dangers and complications she would never expect.

It is not the first time that a Kapuso drama tackles a specific sport, but Bolera, for some reason, feels fresh and original for tackling women empowerment and an eye disorder at the same time. Des Garbes-Severino and the rest of the writing team juggle these themes beautifully, and while the overall result isn’t devoid of unwanted complications, it feels satisfying nevertheless.

Padilla shines the most being the central character, but she makes Joni soar even higher through her articulate portrayal. The actress admitted that before taking on the challenging role, she had to delve into the world of the billiards first, as she had no previous experience in the sport. That makes her performance even more commendable, as she did not pull it off with credibility, she also empowered the character to touch lives.

That said, Bolera is also a story of familial relationships, and there are also tinges of romance to spice up Joni’s story. The mix was able to come up with, seems more than enough to invite audiences to invest in our protagonist’s story and get inspired by her tale of redemption.

Watch Bolera from Mondays to Fridays on GMA Telebabad. Check out the official full trailer below: