Netizens noticed on June 22 that Viva actor Diego Loyzaga and Former Pinoy Big Brother housemate Franki Russell had unfollowed each other on Instagram. 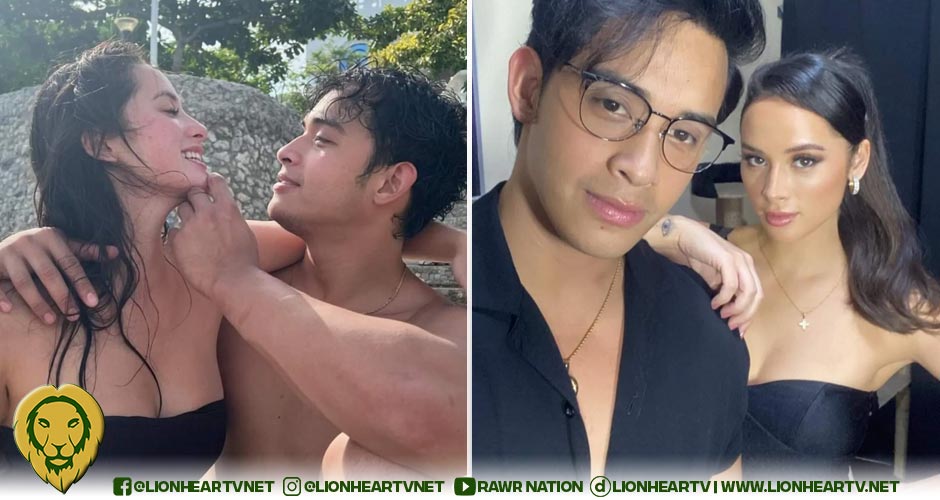 Speculations on break-up between the two, just after two weeks when Loyzaga publicly admitted their dating status. 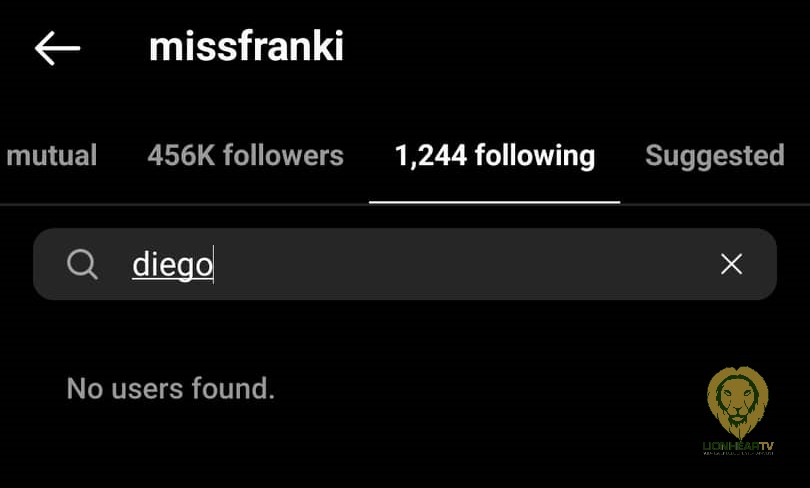 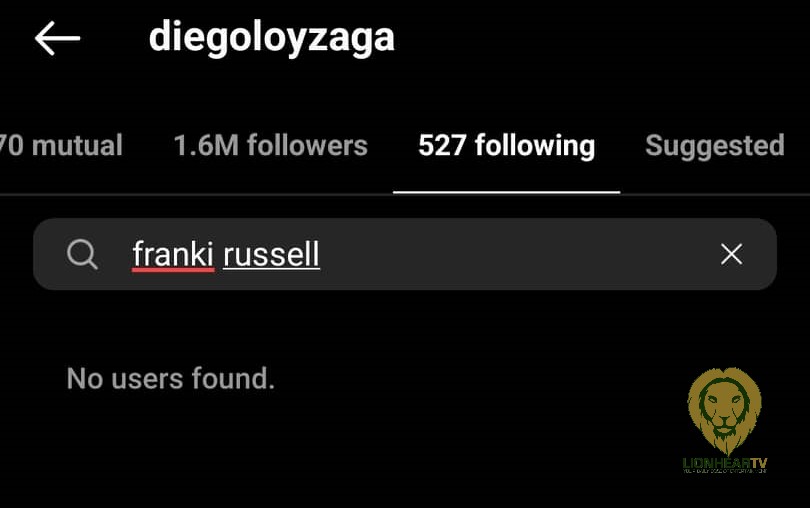 To add fuel to the fire, Loyzaga also posted an Instagram story along with Kapamilya star Markus Paterson with the Big Sean’s song, Single Again.

Paterson also posted the same IG story on his timeline, captioning it, “guess that’s just the way it’s gon’ be.”

Earlier, Russell also posted an IG story with Loyzaga and Paterson while they were having a meal and wrote, “Hotpot with hot dudes.”

Rumors about Russell and Loyzaga’s relationship surfaced after the former Pinoy Big Brother housemate greeted the Viva actor during his birthday.

Loyzaga then confirmed their dating status in an interview after a few days.