After racking up more than 10 million streams with his debut EP Lika Na, rising singer-songwriter/producer raven reimagines traditional ‘harana’ with a modern twist on his new single “Hara”—out today via Sony Music Philippines.

Bringing the distinct practice of Pinoy-style courtship to an entirely new audience, raven serenades the object of his affection with lyrics that showcase his sincere intentions. 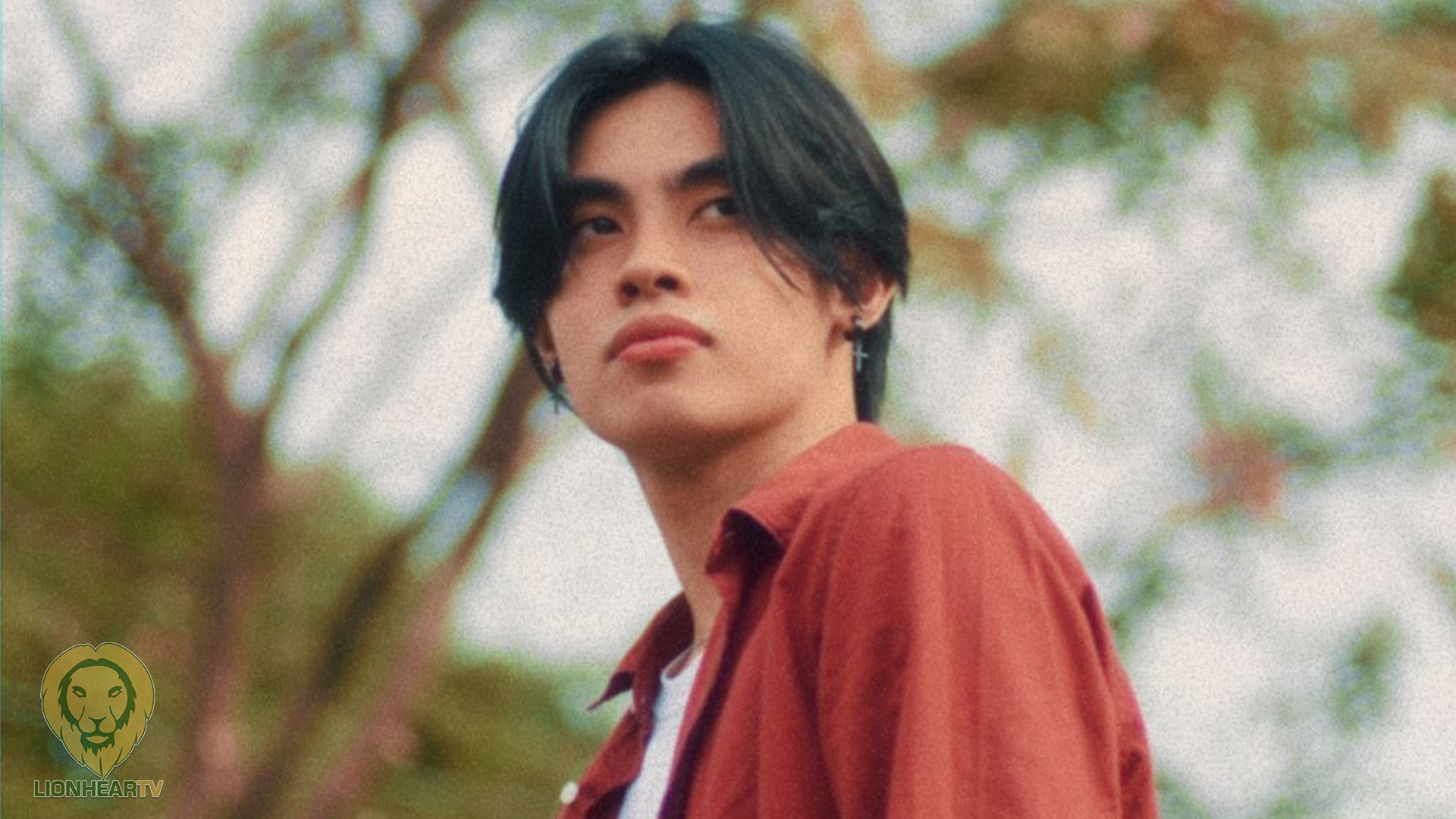 “Unlike some of the songs that I’ve written so far, most of which are mere expressions of admiration, this particular track chronicles the experience of wooing someone in hopes of capturing their heart,” the young musician shares. “It’s an expression of sentimental nature, but it also comes from a place of humility on the suitor’s end.”

With its delicate fusion of lo-fi elements, hip-hop beats, and intricate guitar melodies, “Hara” conveys romantic earnestness from a better, brighter time. It blurs genre lines without the necessary complications: a gift of effortlessness that raven seemed to adopt in his previous music releases.

“I want to maintain the ‘harana’ feel by putting laid-back guitar sounds to the forefront, while subtly incorporating drums, percussions, trumpets, and modern rap lines into the mix,” says raven. “Like in my last album, the song was just recorded in my bedroom. As always, I have to wait for the household and neighbors to quiet down before I can start working.”

raven is slated to co-headline Balcony Entertainment Live, a concert happening on June 11, Saturday at the Music Museum. Featuring performances from some of the biggest and most promising music acts from the country, he’s set to share the stage with artists such as Rico Blanco, Ebe Dancel, Maris Racal, Zild, and Never The Strangers. Tickets are available here.

“Hara” is out now on all digital music platforms via Sony Music Philippines. Watch out for the official lyric video on raven’s YouTube channel.