Jay Garche first introduced himself to the music industry after joining the Philippine reality singing television competition The Voice Teens Philippines in 2020. And right now, he’s finally to kick off his career as one of Universal Records Philippines’ freshest and most promising artists with this debut single called “Hayaan Lang.” 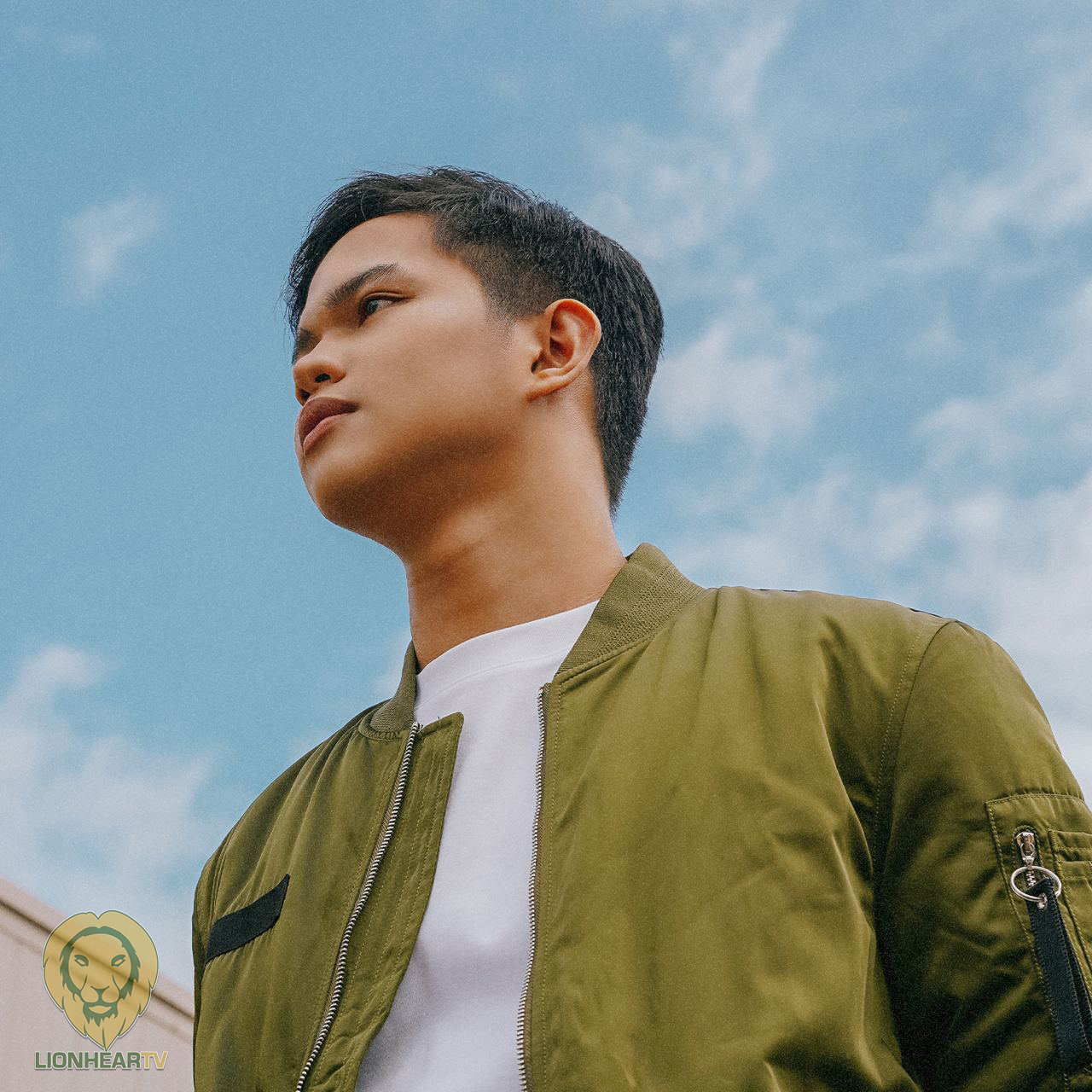 Jay said that he really felt fortunate that he was able to release such a high-quality emotional ballad under UR because he personally finds this song so meaningful. According to him, the song details a perspective of a true friend that always reminds you to keep going because bad days don’t last forever.

He can still happily recall how the song itself touched and comforted him while recording it.

Aside from this very special release of his debut single, Jay Garche recently had a wonderful journey towards self-improvement and he told the whole story of it by releasing a series of vlogs on his 129,000-strong YouTube channel. A couple of months ago, he underwent Rhinoplasty and he detailed every step of the procedure and treatment on his inspiring vlogs. In case his followers are wondering if the said surgery could affect his singing voice, Jay clarified it is not. He tells: “‘Yung after Rhinoplasty, ‘yung feeling ko po dati ganun pa rin po ngayon. Exactly the same. Ang sabi po ng doctor, ‘yung function po ng nose ‘di naman po magbabago. Yung appearance lang po.”

Jay hopes that his debut as a UR recording artist along with this single will help his career take off towards a breakthrough 2022. Moreover, he expressed his gratitude since he feels fortunate and blessed after being part of the major record label.

Lastly, he hopes that this track becomes a beacon of hope, comfort, and healing for its listeners.

“Hayaan Lang” out now on all digital streaming platforms worldwide under Universal Records.