On May 23, actress Lovi Poe stated that she doesn’t judge people based on their past.

During the media conference for the poster reveal of Flower of Evil, Poe said that people’s past help in shaping who they are now. 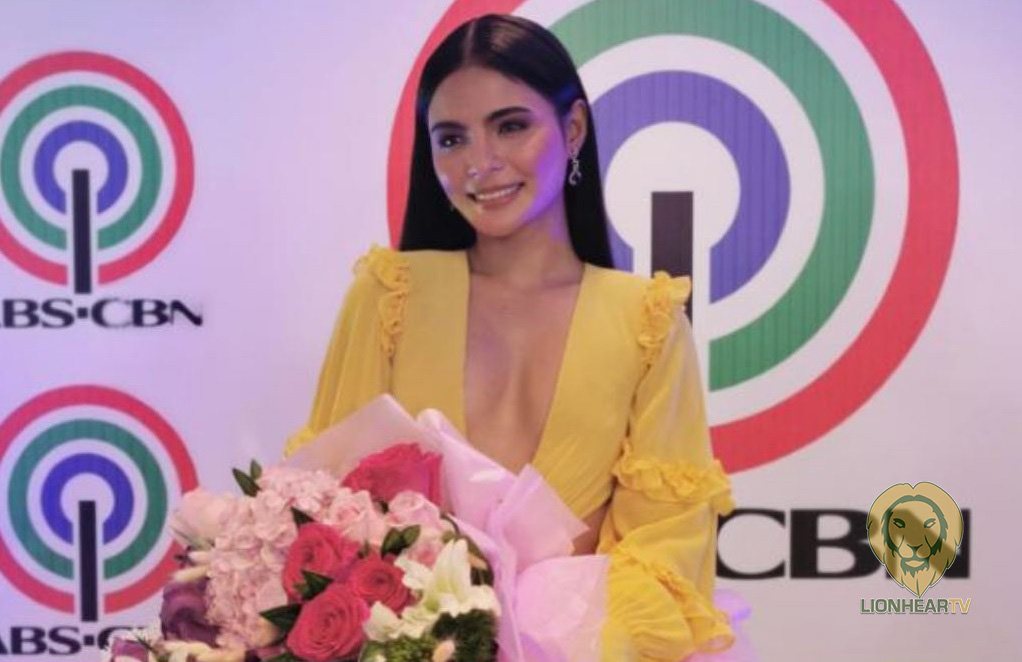 “I don’t think you’re supposed to judge someone because of their past, I mean whoever that person is now, I mean if they’ve become someone really /good, it’s because of what they’ve been through in the past.”

Poe stars with prime Kapamilya actor Piolo Pascual in the upcoming Pinoy adaptation of the Korean series Flower of Evil, which deals with the dark past of the main characters.

She also detailed how she portrayed her role in her upcoming Kapamilya series.

“I guess it’s important na everything has to come from the heart talaga. Parang that’s–‘yun ‘yung laging hinahanap ng mga directors namin talaga. The moment you feel it–then you know you’re doing it right. So I think ‘yun naman ‘yung mabibigay naming best as actors eh in every scene is to make sure that everything comes from the heart.”

She then admitted she’s a fan of Korean series and how she overcame the pressure of taking up the role in the Pinoy adaptation of the series.

“I think more than anything–it’s nice that we are huge fans of the show. Well, I am. Siguro, ‘yung pressure naman is always good because sometimes with that pressure we create something beautiful, with a touch of our own like emotions.”

She then expressed her excitement for showcasing their adaptation of Flower of Evil.

“What I’m saying is–kahit nakaka-pressure, I think it’s a good thing because we just created something really /amazing, and that is just one scene. And I’m just so excited to see everything na nagawa namin. ‘Yung Flower of Evil version namin.”