Mariel Padilla believes in her husband Sen. Robin Padilla’s capability as the latter took his oath of office. 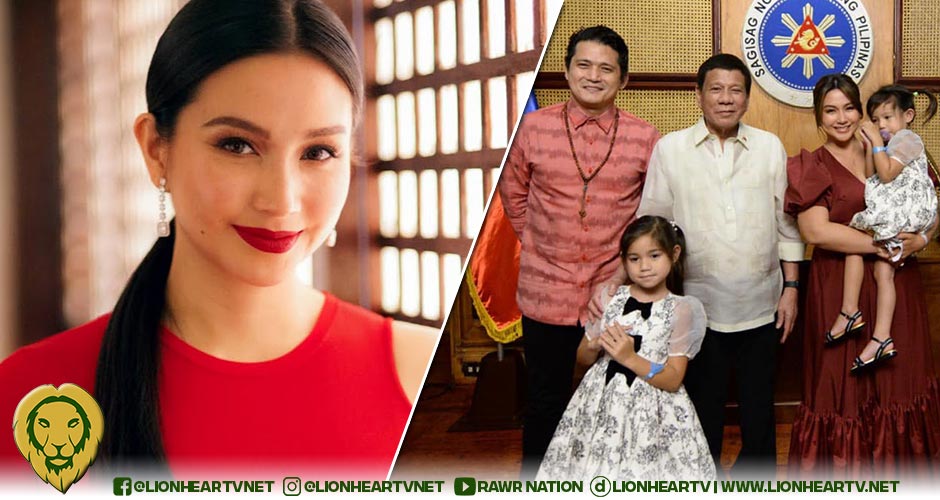 On June 16, Sen. Robin Padilla took his oath of office before President Rodrigo Duterte at the Malacanang Palace, Manila, on Thursday, June 16.

Mariel and their two children were there to witness the moment.

“We are sooo sooo sooo proud of you @robinhoodpadilla I KNOW you will be an amazing and effective Senator. All eyes on you… but that’s okay we like challenges.

“When you were taking your oath, i told myself Robin was born to be GREAT. Meron talagang mga tao na destined to excel… si Robin ganun. You got this babe! We are behind you, beside you and with you all the way. God speed! Allah hu Akbar!” she said.

To recall, Robin Padilla was leading in the senatorial race during the 2022 elections.

Robin’s Facebook post on June 7 expressed his gratitude to his wife, Kris Aquino, President Rodrigo Roa Duterte, Senator Bong Go, and Inday Sara Duterte for being the pivotal persons who helped him win the senatorial race.