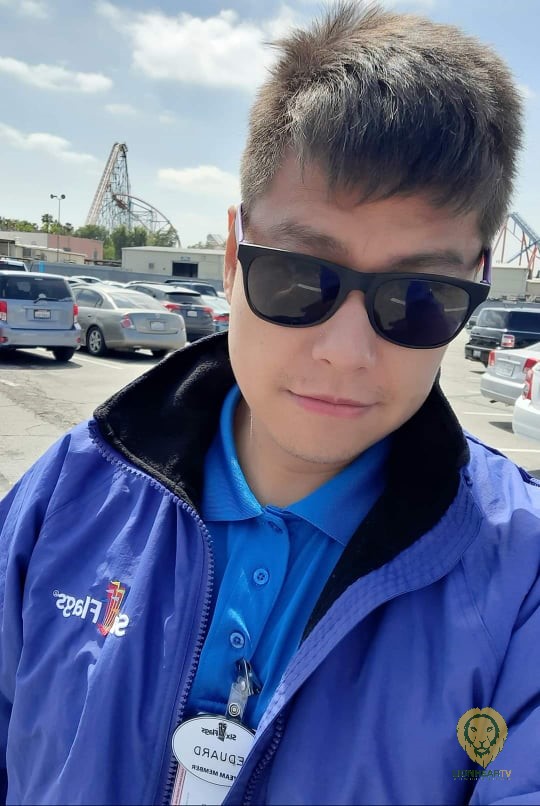 During an exclusive interview with Bañez, he shared plot details of his upcoming comedy series.

He added that the sitcom currently has a tentative release date around the last quarter of 2022.

Bañez also detailed how he got the role for the sitcom, thanking his agent for landing him the project.

“Did I audition, yes–casting. I have an agent here. The agent is the one who’s doing all the casting stuff. And all of the things with what to do behind it. It’s like a manager. 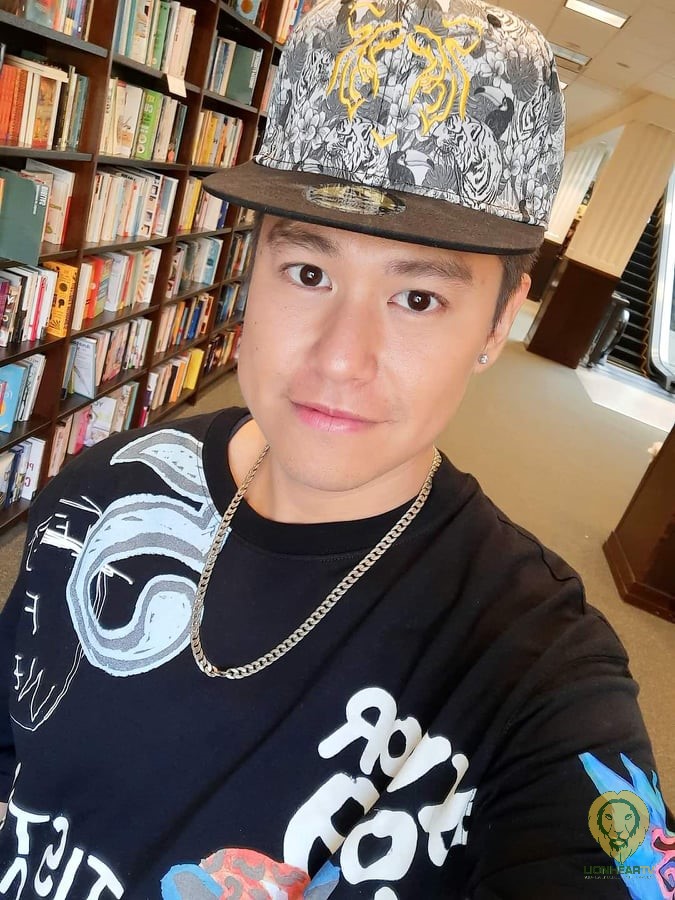 He also teased that he auditioned for a role in the Transformer’s franchise.

He then shared his plans of returning to the Philippines and Net25 to host a morning show.

When not working in front of the camera, Bañez works in Six Flags Magic Mountain.

“On the weekends, I work near UCLA, in branch 99 as a cashier. And, sidelines, I also model.”

Bañez then co-anchored a tele-radio show on Radyo Singko 92.3 News FM with Arnell Ignacio. He also worked as a newscaster on Net25.