France and the Philippines share dynamic and diverse ties that developed throughout the two countries’ shared history. This year, both countries mark the 75th anniversary of their diplomatic relations with a stronger commitment to strengthening and expanding the franco-philippine partnership in many areas, most notably in trade and investment, defense and maritime cooperation, development, and climate action, and cultural and people-to-people exchanges. 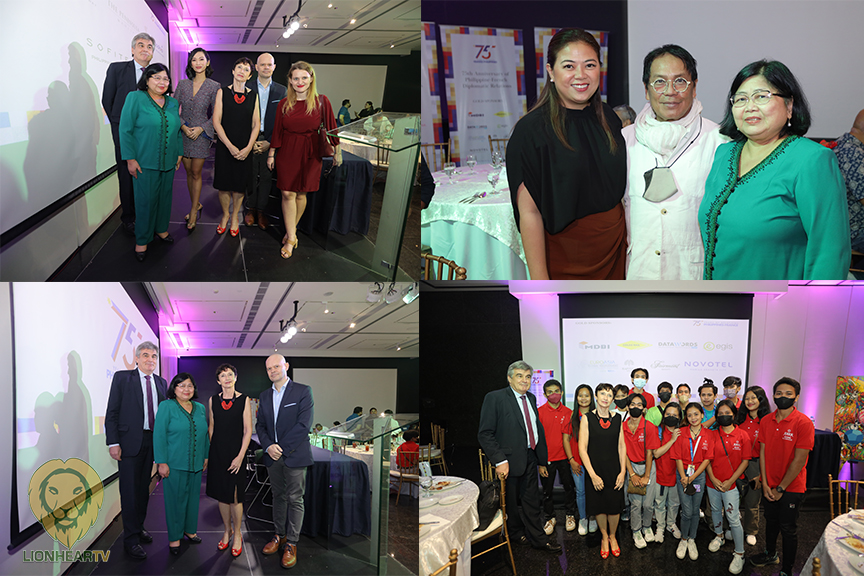 To celebrate this significant milestone, several events will be organized throughout the second half of 2022 to illustrate the historic friendship between France and the Philippines and offer new opportunities to bring their people closer together. 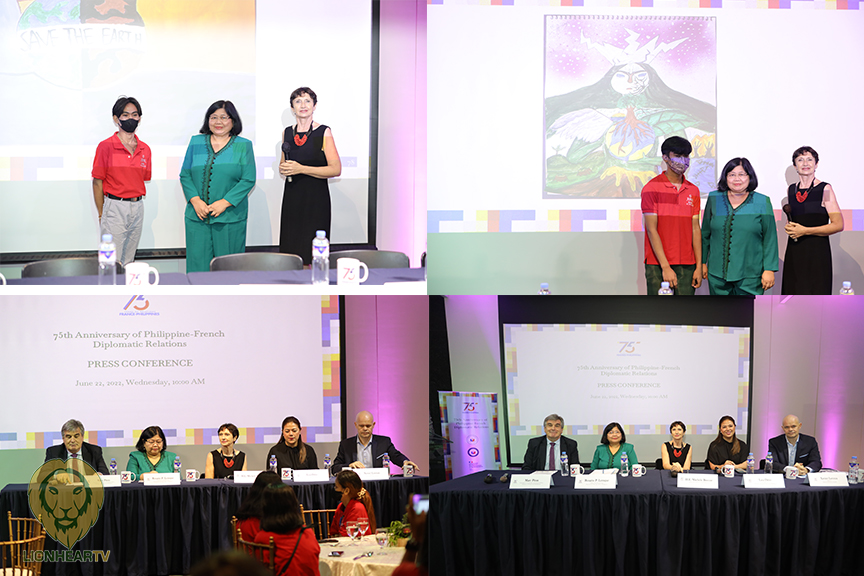 “This year-long celebration is an opportunity for all Filipinos to experience the friendship between our two countries in all aspects. There is so much more to discover and learn from each other as we grow as a community. We invite everyone to take part in these exciting events we’ve lined up for our anniversary celebration,” said Ambassador Boccoz.

The 75th anniversary of Philippine-French diplomatic relations kicks off on June 26 with the inauguration of the exhibition “Diamond in the Rough” at the Pinto Art Museum in Antipolo, Rizal. Initiated by Dr. Joven Cuanang of the Pinto Art Museum and curated by Sandra Palomar, “Diamond in the Rough” features art pieces by French artists who have lived in the Philippines and Filipinos who have lived in France. The French-Philippine art exhibit will be open for public viewing from June 27 to August 7, 2022. 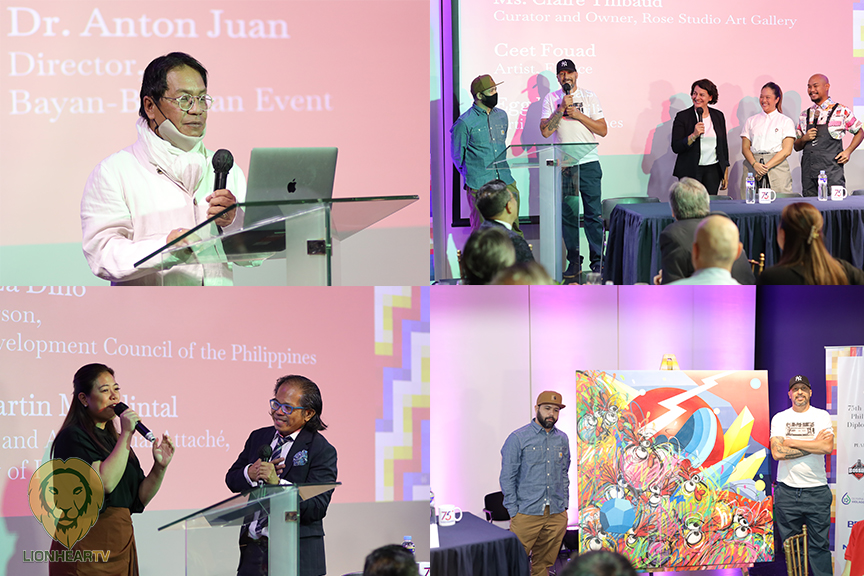 To commemorate the bilateral ties between France and the Philippines, as well as to mark the 30th anniversary of the Together-Ensemble Foundation, the France- Philippines Friendship Park will also be inaugurated at the Las Piñas-Parañaque Wetland Park on June 26. The inauguration of this symbol of France and the Philippines’ commitment to protect the environment and biodiversity is made possible in partnership with Senator Cynthia Villar and the Department of Environment and Natural Resources 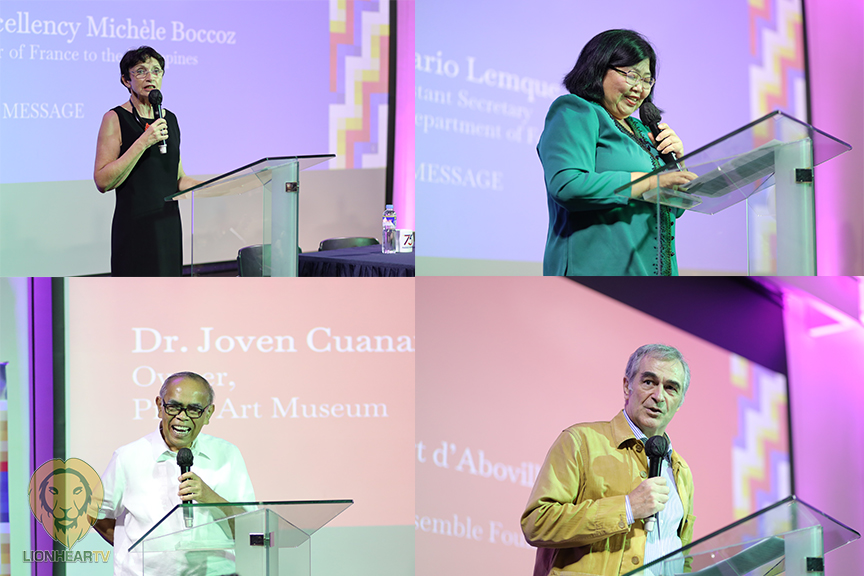 The 75th anniversary celebration will also be marked by notable events, such as:

● Fête de la Musique: “Tara, Allez !” – organized by the Alliance française de Manille and B-Side Productions, with support from the French Embassy and the Department of Tourism, this 26th edition of the Fête de la Musique in the Philippines is a showcase of French and Philippine musical talent as French musical artists Marc Fichel, DJ Blutch, and Maxime Cozic collaborate with Filipino artists to produce original co-creations and perform in several stages in Siargao, Cebu, El Nido, and Baguio from June 21 to 28, 2022.
● On July 10, French conductor Michael Cousteau returns to Manila to perform with the Philippine Philharmonic Orchestra for a concert to pay tribute to the works of the great French composers César Franck, Camille Saint-Saëns, and Claude Debussy.
● In August, French director Frédéric Auburtin joins the jury of the 2022 Cinemalaya Independent Film Festival
● To highlight a shared love for sports in view of the 2024 Paris Olympics, members of the Lyon-Villeurbanne Basketball Team will fly to the Philippines to participate in exhibition games organized in partnership with the Philippine Basketball Association in August and September 2022
● A series of meetings and events to promote economic and trade relations between France and the Philippines, such as a French-Filipino Gala Dinner organized by the French Chamber of Commerce and Industry in the Philippines and the Joint Economic Committee meeting and other related meetings between the Philippine business community and France’s MEDEF International

Highly anticipated events, including the French Film Festival and the Goût de France culinary festival, as well as other events in the field of the visual arts, music, poetry, and theater, will also take place as part of this 75th anniversary.

Diplomatic relations between France and the Philippines were first established in 1947 when both countries signed the Treaty of Amity in Paris. Since then, and in the wake of a strong momentum in the deepening of ties following the historic state visit of then-French President François Hollande to the Philippines in 2015, French-Philippine relations continue to be marked by a commitment to ensuring a free and open Indo-Pacific area and upholding international law, joint action in the fight against climate change and promoting cultural exchanges between the French and Filipino people.