On July 21, Viva artist Angeli Khang admitted that she’s still not used to taking off her clothes in front of the camera for sexy scenes. 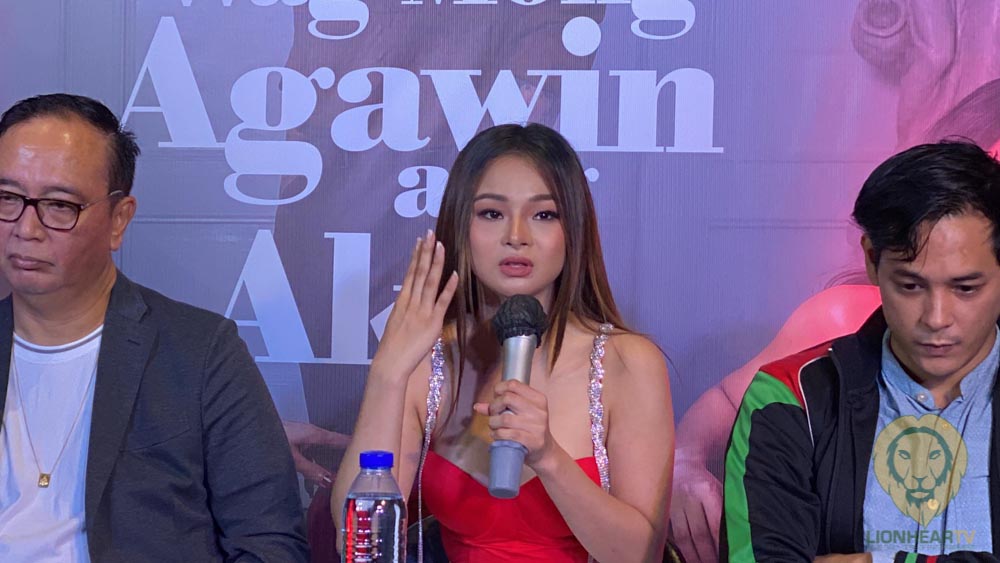 At the media conference for the Vivamax original series ‘Wag Mong Agawin Ang Akin,’ Khang said that it was never easy for her to be in nude scenes.

However, with the help of their series director Mcarthur C. Alejandre, she got to prepare herself mentally.

She also cited the advice of Alejandre about changing her perspective that nude scenes could be an art.

“And, laging sinasabi sa akin ni Direk, ‘Anak ipakita mo kung ano ‘yung kaya mo ipakita dahil you just need to have confidence. And, it’s an art. If you look at it the wrong way, then mapupunta sayo, wrong–negative, but if you look at it at the right way, it’s an art na binibigyan natin ng color ‘yung script.'”

The sexy Viva artist also reacted to people dubbing her the Vivamax Queen.