In a tweet on Monday, July 4, Maine Mendoza marked her seventh anniversary in showbiz. 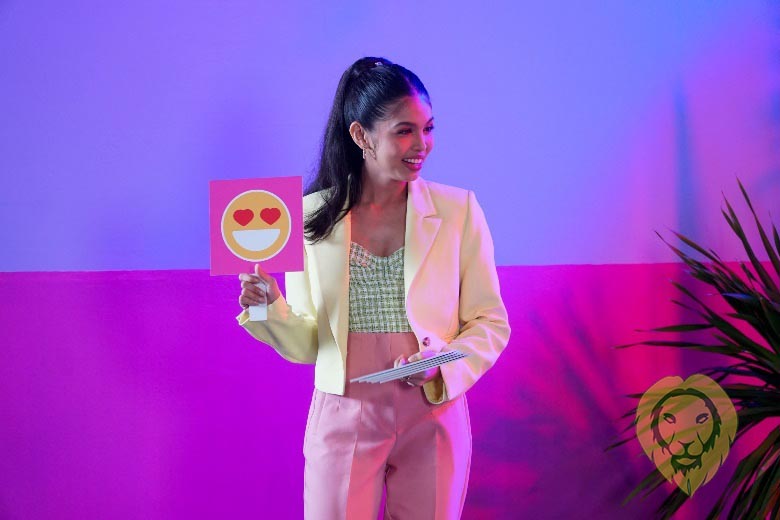 Mendoza wrote, “7 years today. So blessed and forever grateful to be living this life.”

She also thanked everyone who greeted her as she celebrated her seventh year in showbiz.

Mendoza rose to fame after making an appearance in Eat Bulaga‘s Kalyeserye as Divina Ursula Bukbukova Smash or simply Yaya Dub on July 4, 2015.

This resulted in the unscripted forming of AlDub love team in Eat Bulaga! on July 16, 2015, where she was paired with Alden Richards.

Mendoza was nominated for Best SupportingActress at the 41st Metro Manila Film Festival for her role in the 2015 film My Bebe Love: #KiligPaMore. She starred as the lead actress in the 2016 film Imagine You & Me, for which she also wrote and sang the theme song.

In 2017, Mendoza and Richards starred in their first primetime television series Destined to be Yours.

In June 2018, Mendoza signed a record deal with Universal Records. She is currently seen in the sitcom, Daddy’s Gurl.