Nico Locco (Nicholas Timothy Fowler in real life) is an Italian-Canadian international model and actor, and celebrity host, currently living in the Philippines– known for the movie Sabado where he became the first foreigner to win a Best Actor in the Gawad Sining Awards and the first foreigner to win the award in a Philippine-based film competition! 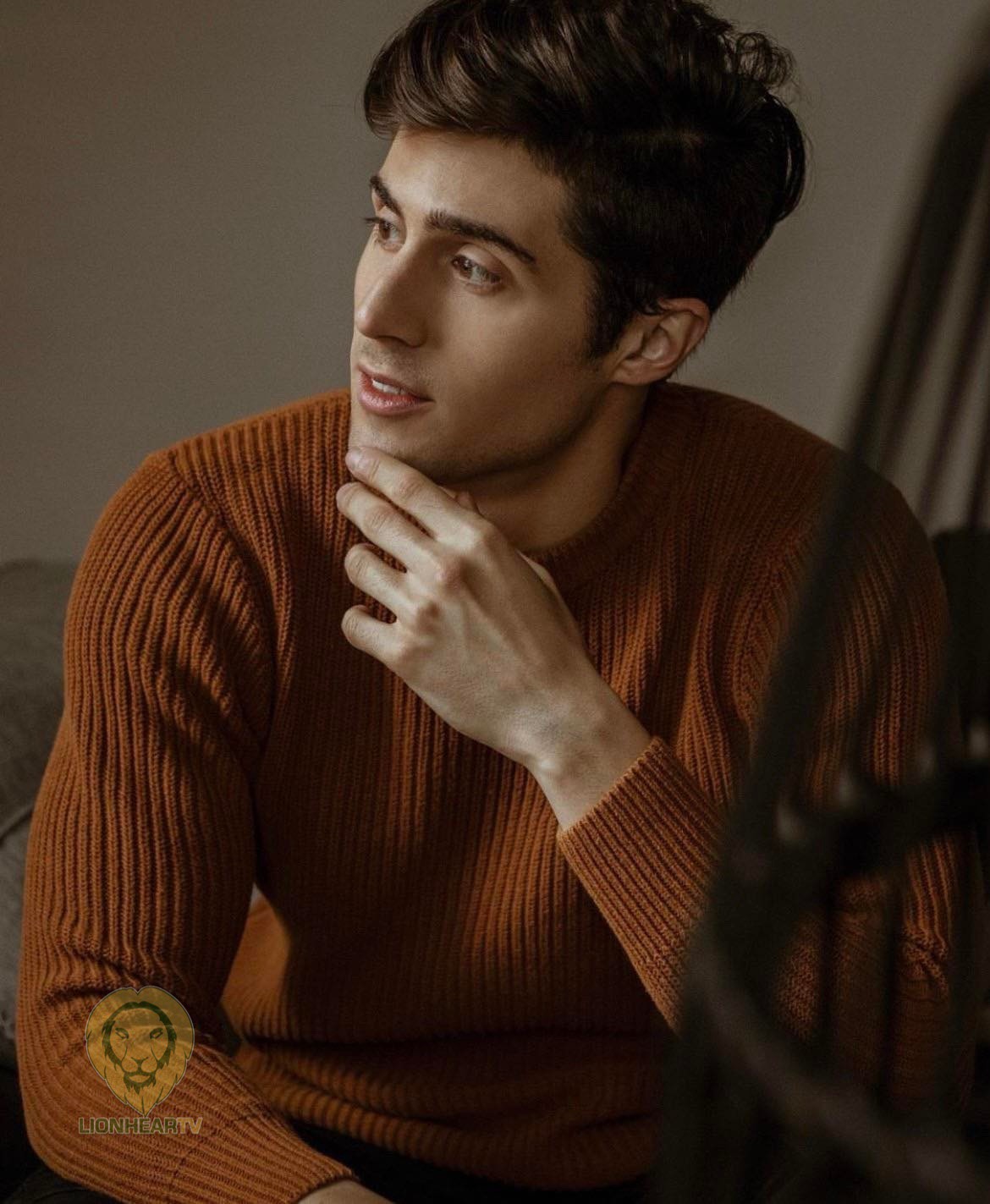 In his interview with Push, Nico said that the reason he stayed here was because he felt at home and he could connect with Filipinos. 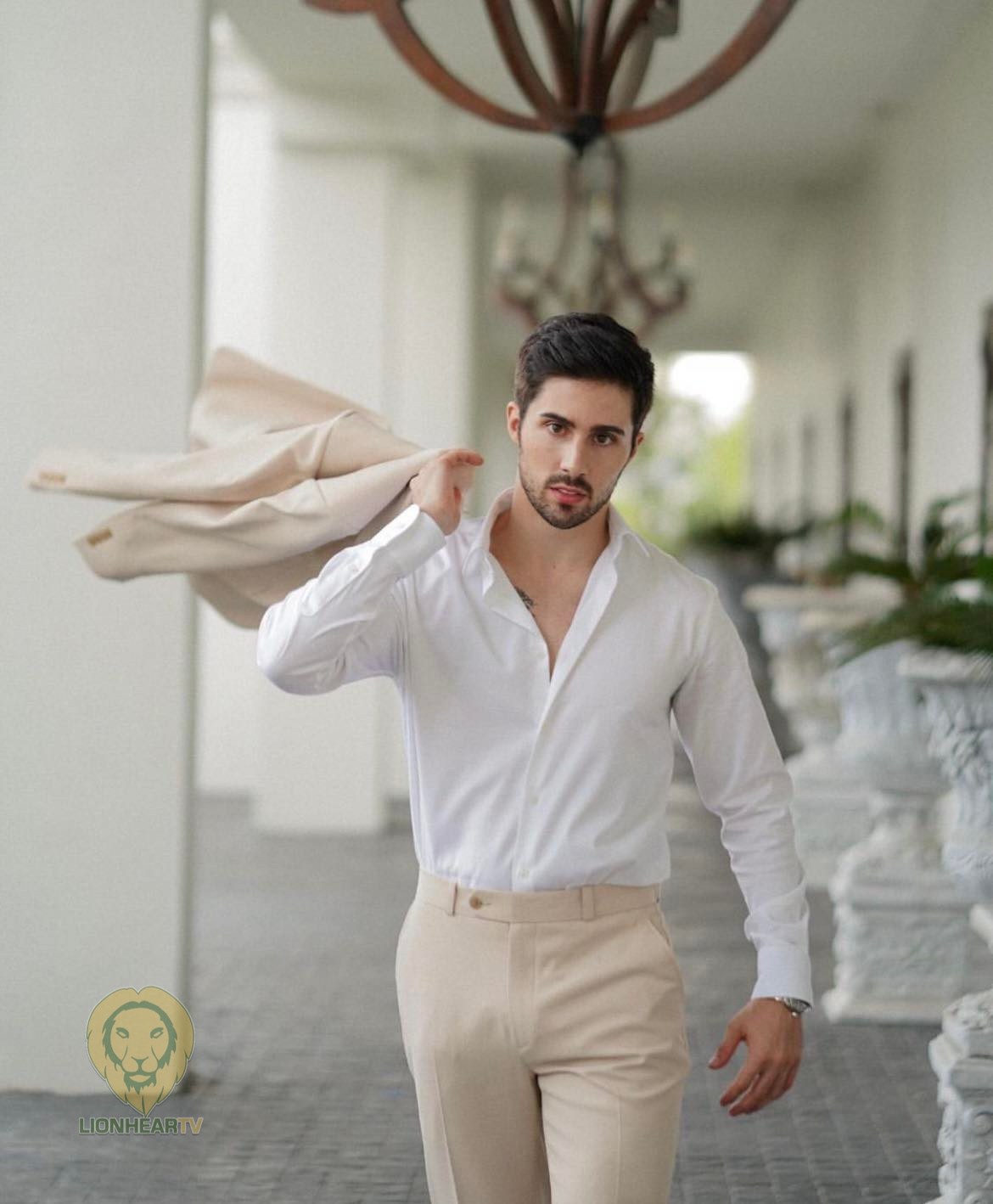 In 2019, Nico appeared in a non-speaking role in the South Korean film Byeonshin. He also played an American reporter in Rendezvous and an American soldier afflicted with leprosy in the movie Culion. 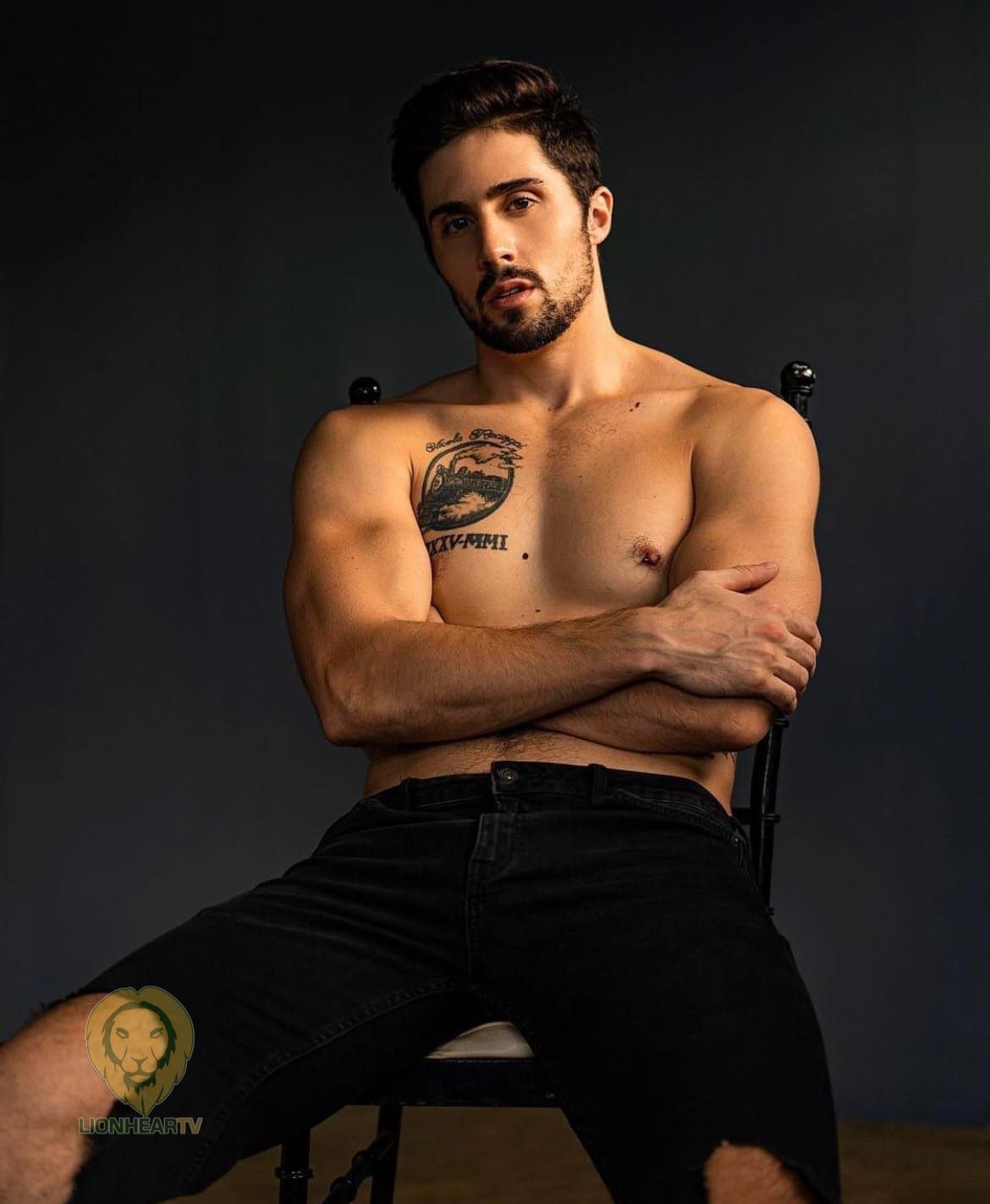 Nico moved to the Philippines for modeling and later made minor appearances in television including Tadhana, Wagas and Daddy’s Gurl. Prior to his move, he was based in California with his family. 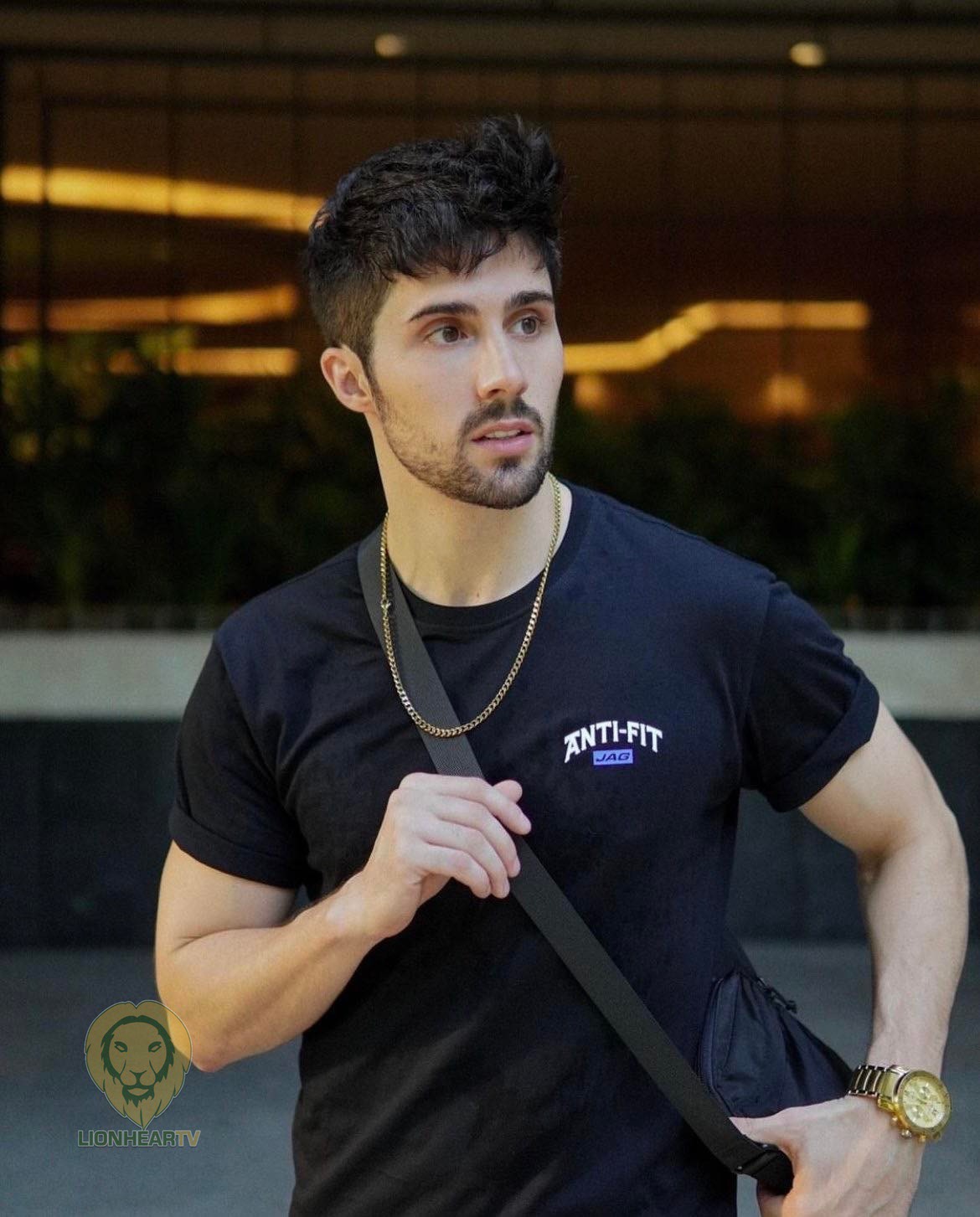 Now that she’s signed to Viva, Nico is now open to future collaborations and is set to continue her hosting and acting projects.