The mysterious influential figure is said to be in the works, turning his newfound position as a potent revenue-generation stream. 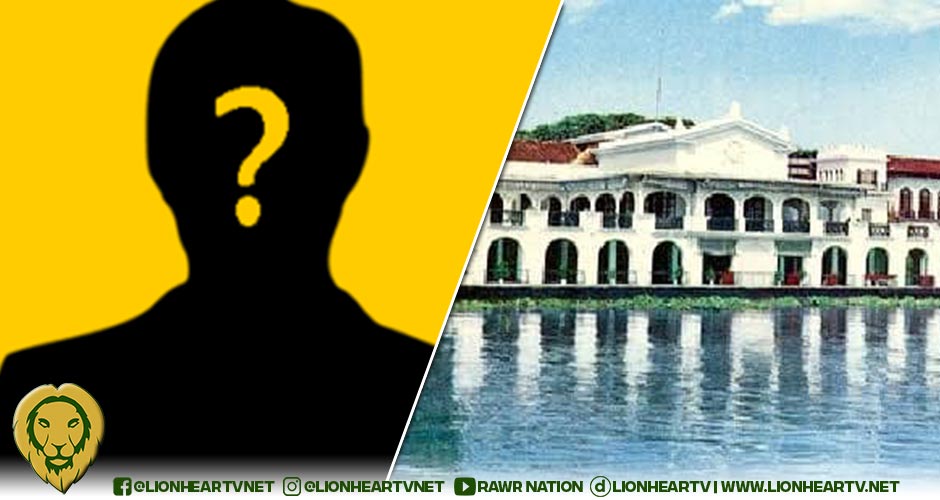 A powerful government official is reportedly busy making a cashcow enterprise out of his new post in the newly-sworn administration. Hundreds of millions of pesos is said being generated in every successful transaction that the said official undertakes.

Heard through the grape vine is the news that suggests the so-called “100 Million Man” has been promising high-profile individuals posts in the newly-installed Marcos government, provided they are able to meet the PhP100 million bargain prize he set. Sources hint that the government official has close ties with Malacañang, which he uses to his advantage, and to fill up his swelling personal coffers.

Anyone who has a specific government post in mind, and can satisfy the 100 million man’s monetary demands, will surely secure the position of his liking, reports suggest. Of course, with such pricey trade, aspirants will unsurprisingly go after offices, where money generation is easier.

100 Million Man’s modus operandi should not surprise, as even during the election season, he was already “open for business” and was already having similar dealings with various businessmen. One of them, exposed the government official’s shocking but not unique method of raking profits, when he found out that his hefty hundred million donation during the election period, apparently did not reach the candidate he intended to help.

Also called ‘Silidonyo’, and ‘El Kupitan’, by the Mariteses and Marisols in Malacañang because of his seemingly ‘silid dito, silid doon” tactic, the mysterious official’’s name is said to contain the letters “I” , “R”, and “O”. This is according to several hints dropped by news anchors who have been talking about the government official, for days.  Who is this PhP100 million man? Drop by the comment section to share your thoughts and guesses.