Kapuso artist Roxie Smith, on June 24, believed that GMA Network treats all of its talents equally. 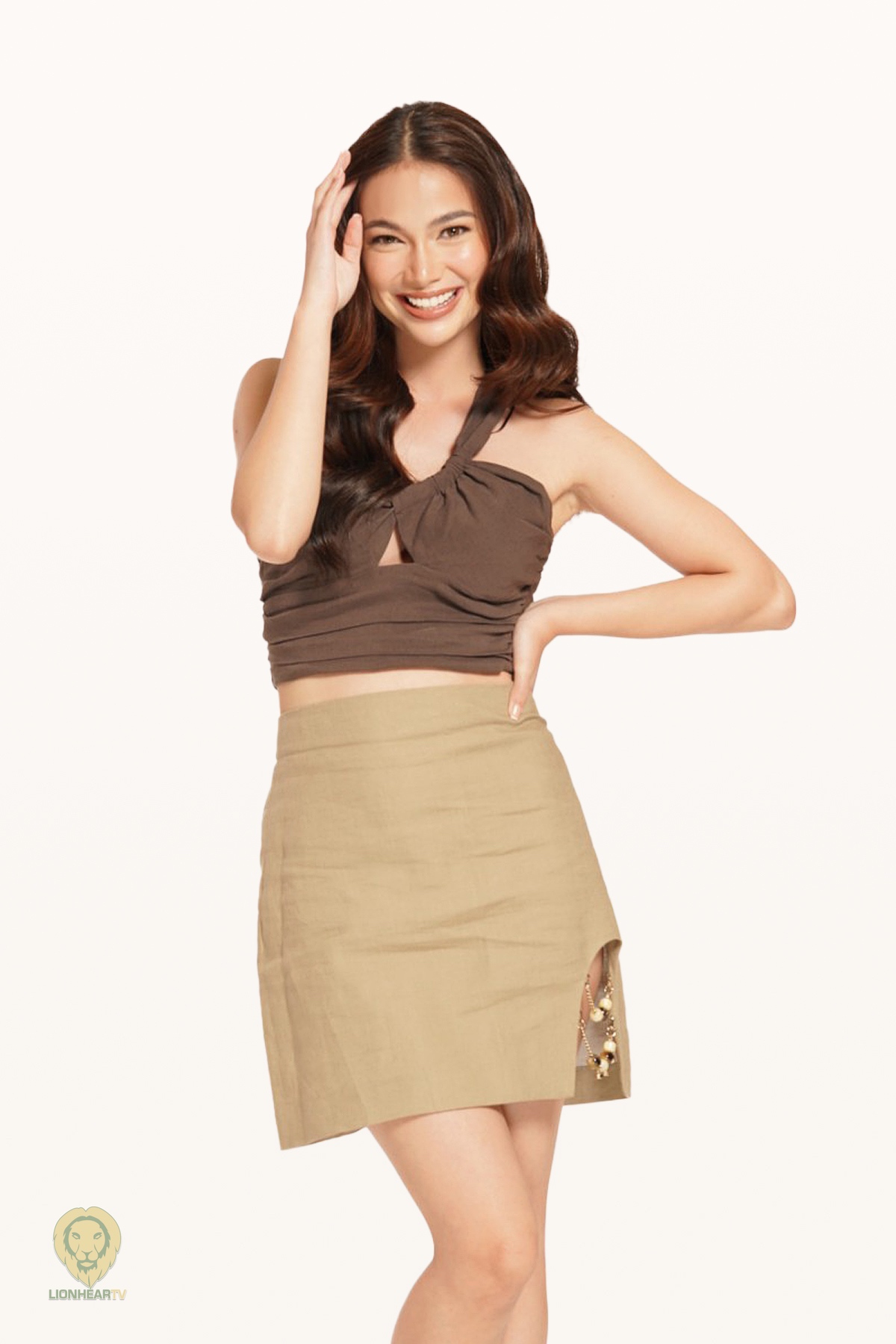 At the media conference for Sparkada artists, Smith said the GMA Network treats each of its stars as family.

Smith then highlighted that she found a home with the Kapuso Network.

“Pero, based on my experience so far, everybody’s super nice. Everybody’s welcoming. They do not treat you like any less. So I feel like I really found a home with GMA kasi–everybody is so nice to everybody, and wala ‘yung hilahan pababa.”

She also listed her Kapuso projects in the pipeline, such as TOLS and Unang Hirit.

“As for me, we just finished taping for a short sitcom–which is TOLS. I was the girlfriend of Kelvin Miranda. And happy ako na ‘yun ‘yung first project ko was a sitcom. And Rufa Mae [Quinto] was there, so I’ve been fangirling there. It was so much fun.

“And also, you could see me on Unang Hirit on weekdays, I’ve been there for a few months already and super happy ako na even though it was my first hosting job. They were so welcoming, and it was a learning experience. So super po ako where I am at right now.”

“And now po, I’m preparing po for a teleserye I’m going to do in a month. It’s very challenging because it’s sports-related, but I’m already putting in the work to train.”

As for the artists she wants to work with in the future, Smith said she wanted to work with Bea Alonzo and Alden Richards.

“And dream na maka-work? I would say Alden Richards and Bea Alonzo.”

Smith is part of the sixteen young Kapuso artists hand-picked by star builder Johnny M Manahan to be a part of GMA Sparkle’s Sparkada.