You’re invited to a nightmare generations in the making. Watch the first trailer and save the date for Columbia Pictures’ new horror thriller The Invitation exclusively in cinemas soon across the Philippines. 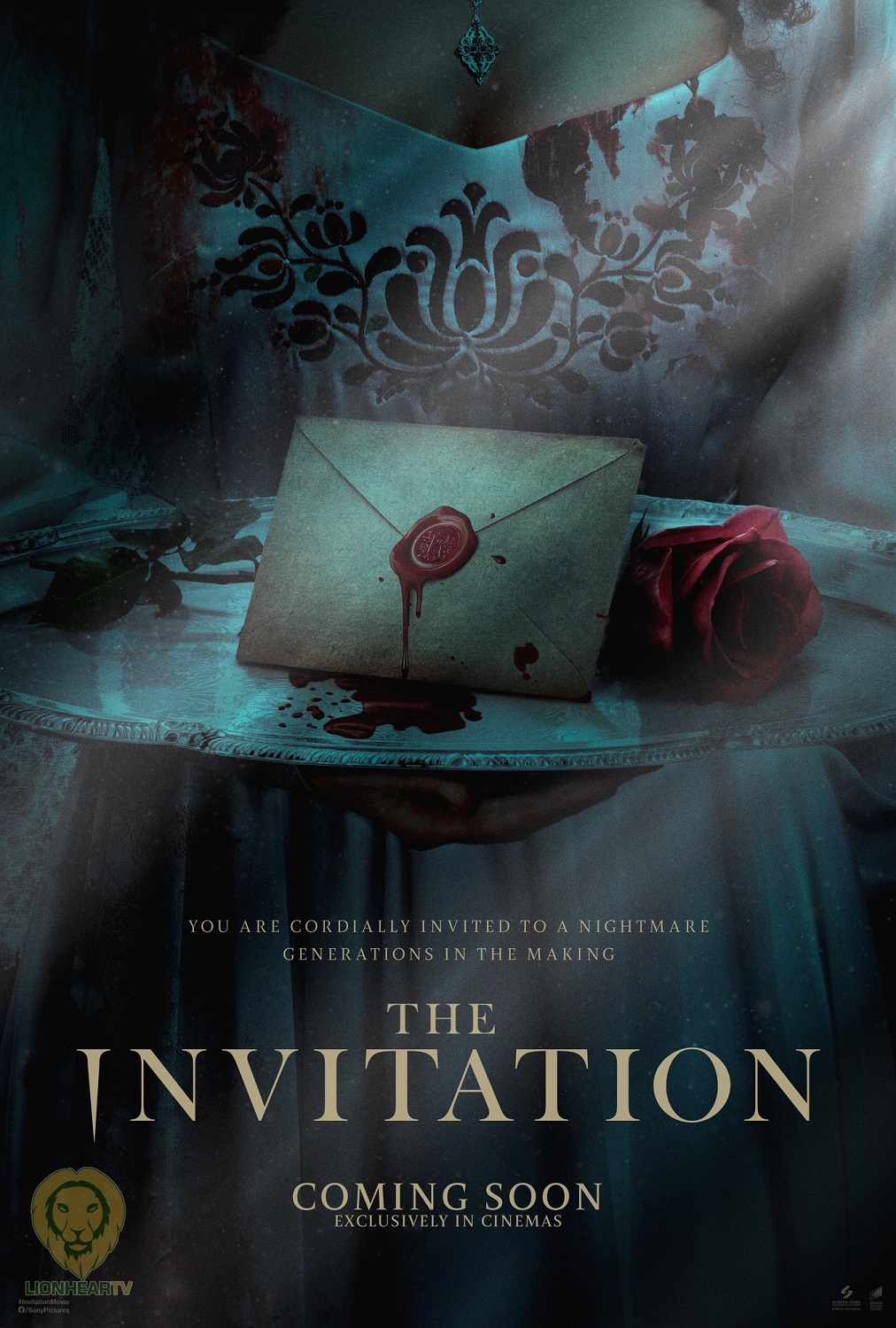 After the death of her mother and having no other known relatives, Evie (Nathalie Emmanuel) takes a DNA test…and discovers a long-lost cousin she never knew she had. Invited by her newfound family to a lavish wedding in the English countryside, she’s at first seduced by the sexy aristocrat host but is soon thrust into a nightmare of survival as she uncovers twisted secrets in her family’s history and the unsettling intentions behind their sinful generosity.

In Philippine cinemas soon, The Invitation is distributed by Columbia Pictures, local office of Sony Pictures Releasing International. Connect with the hashtag #InvitationMovie