He talked to showbiz columnist and manager Ogie Diaz about his struggle to keep his wife alive. 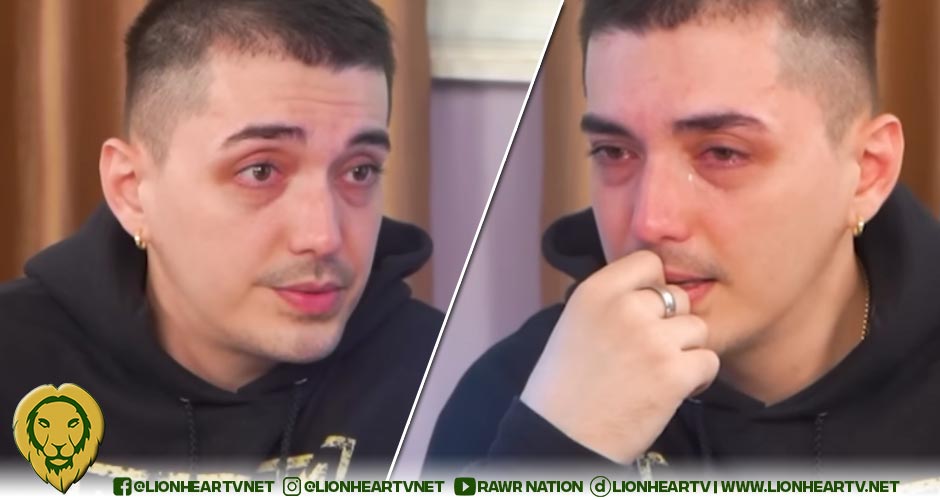 Former Mister Pogi finalist and star Andrew Schimmer could not help, but shed tears during an interview with Ogie Diaz, posted on August 4 on Diaz’s YouTube channel.

The interview allowed the actor to express his frustrations and optimism as her wife Jho fights for her life in a hospital bed. Jho was admitted to St. Luke’s in November 2021 after suffering a severe asthma attack that resulted in cardiac arrest and brain hypoxia.

Schimmer told Diaz of his daily routine, from preparing his children and his wife’s things to their time watching over his wife. He shared why he keeps fighting for his wife, noting Jho’s doctors’ optimism imparted to him.

Asked how he has been managing to get by while dealing with Jho’s piling hospital bills, Schimmer said even he doubted himself how it could be possible.

“(I don’t have any collateral. When the bills reached 1 million, I was already sweating hard. But I just can’t stop),” he said.

Schimmer noted several good souls who helped him fulfill his wife’s medication and hospital bills, but he also revealed how some close friends urged him to just let her wife go and rest in peace.

He noted that Jho is already one of St.Luke’s longest patients.

“(A lot of people come to me to say, ‘Andrew, just give it a rest. You’ll get tired. You can’t expect the help to last forever. Some people who are close to her, would say ‘what are you gonna do? You got no jobs’),” he shared, with apparent disappointment.

Asked why he does not seem to run out of optimism that his wife’s condition will be better someday, he remembered the genuine love and relationship he found in Jho.

“(Our bonding is different. We’ve become best of friends that is why it hurts me seeing her that way. That is why I feel it’s unfair that I am fine while she isn’t. That’s the reason why I keep pushing even though I sometimes fall short),” he shared as he already gave in to tears.

Schimmer expressed his gratitude to everyone who extended their help and offered pieces of advice to every couple going through tough times in their relationship.