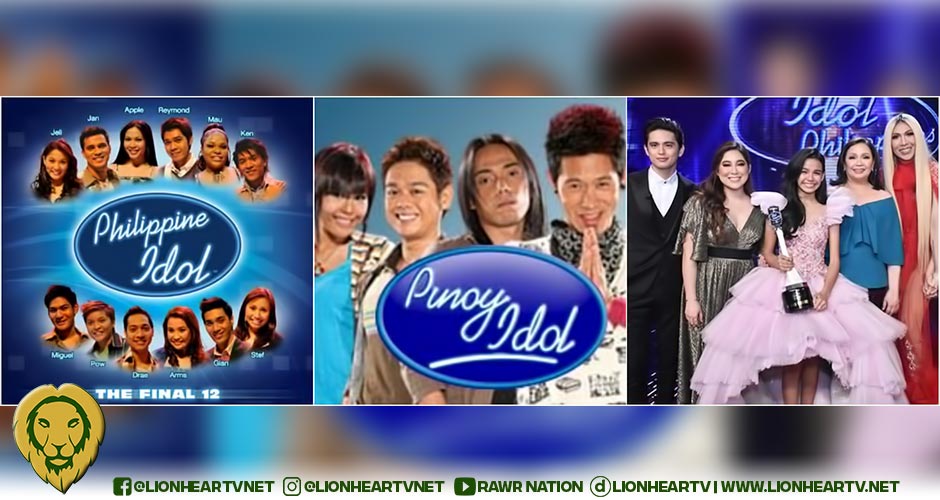 Among all international talent shows that major TV networks in the country, have adapted for local audiences, Fremantle Media’s ‘Idol’, is certainly one of them—if not the—most prestigious and most successful. The number of incarnations it had, and the TV networks that brought its local rights, support such a claim. That said, the very fact that no local attempt to duplicate the franchise’s success in the US has ever produced a second season until ABS-CBN’s Idol Philippines seems to tell a lot about the struggle of making it a success in the local scene.

Will ABS-CBN finally crush the Idol curse? The current auditions being held for its sophomore season seem to suggest that may be the case.

TV5 (formerly ABC 5) is the first TV network to bring the Idol franchise to the country. Philippine Idol premiered on the network’s Sunday primetime block, on July 30, 2006. According to AGB Nielsen’s Mega Manila household ratings, the pilot episode rated 7.7%. That was still way below its major rivals then, as ABS-CBN’s Rated K devoured the competition with a mighty 26.7%, while GMA Network’s Mel and Jay, registered a mighty 21%. That said, ABC 5’s big bosses expressed satisfaction with the show’s pilot rating, as it went up against shows from giant TV networks.

Philippine Idol notably had actor-host, Ryan Agoncillo, as its presenter, while Ryan Cayabyab, Pilita Corales, and Francis Magalona, served as members of the judging panel. Mau Marcelo was declared the show’s winner. Gian Magdangal, Jan Nieto, and Apple Chiu are among the show’s alumni that found themselves thriving careers, after the show.

ABC 5 reportedly incurred losses for producing the first season of Philippine Idol, and thus did not proceed to make a second season. Nearly two years later, GMA Network announced it was reviving the franchise via Pinoy Idol, with Raymond Gutierrez serving as the new presenter. Ogie Alcasid, Jolina Magdangal, and Wyngard Tracy served as the show’s judges. Gretchen Espina was declared the edition’s grand prize winner on August 17, 2008.

Like its predecessor on TV5, Pinoy Idol arguably did not produce excellent results, as none of its alumni went on to enjoy a good career after the show. A second season was not pursued by the network, as expected.

ABS-CBN is the third and most recent TV network to try its luck at the Idol franchise. Idol Philippines (officially Search for the Idol Philippines) debuted on the network’s weekend primetime block on April 21, 2019. Billy Crawford served as the first season’s presenter, while Regine Velasquez-Alcasid, Vice Ganda, Moira de la Torre, and James Reid comprised the judging panel.

A consistent rating winner, Idol Philippines is widely considered a commercially successful show, with a number of its alumni getting considerable showbiz exposure after the show. Its first grand winner, Zephanie, released several singles and became a regular performer on ABS-CBN’s Sunday noontime musical variety show, ASAP Natin ‘To. Several alumni of the show also notably rose to prominence and had successful recording and showbiz careers, including Pinoy Big Brother’s Anji Salvacion and Shanai Gomez, Enzo Almario, Lucas Garcia, and Matty Juniosa, who are collectively called as iDOLLs.

Idol Philippines is slated to return for a second season this year, with Gary Valenciano, Regine Velasquez, Moira de la Torre, and Chito Miranda serving as the members of the new judging panel. The identity of the show’s new host is yet to be announced.

Which of these three versions is your favorite? Don’t forget to share your thoughts and recollection about the franchise in the comment section.