Through Facebook on Wednesday, August 3, Herman “Isko” Salvador, known as Brod Pete, admitted that he retired from showbiz due to being “laos”. 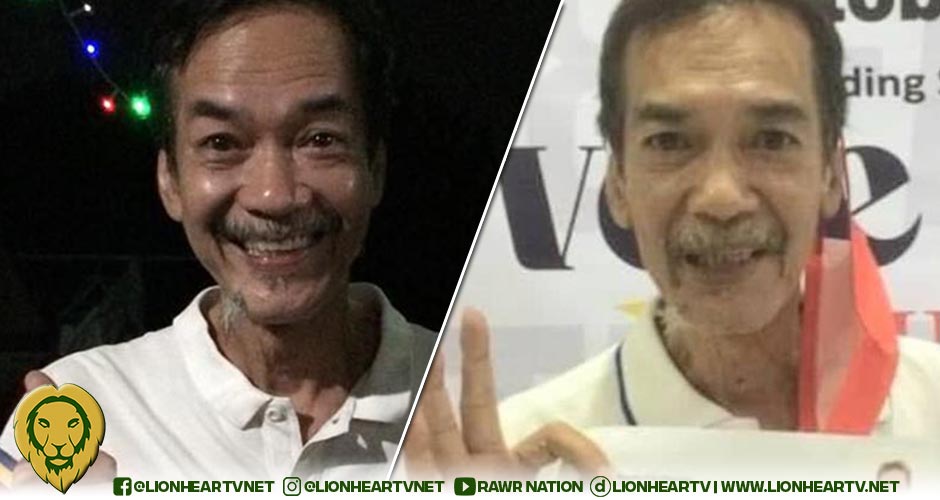 He said he will now focus on his “singing career” and online comedy writing workshop for aspiring writers.

“But I am launching my singing career FYI – to pursue my true love — music!

Many netizens regarded his post as a joke thus, they are hesitant to believe this.

He became a candidate for the Marikina City 1st district councilor race during the May 9, 2022 elections, but he failed to win.

He is known for his Ang Dating Doon parody segment in the comedy show Bubble Gang, as a host of Celebrity Bluff, and his frequent use of the word “alien”.