In an Instagram post on Monday, August 1, Miss Universe 2018 Catriona Gray broke her silence about the Binibining Pilipinas 2022 announcement issue. 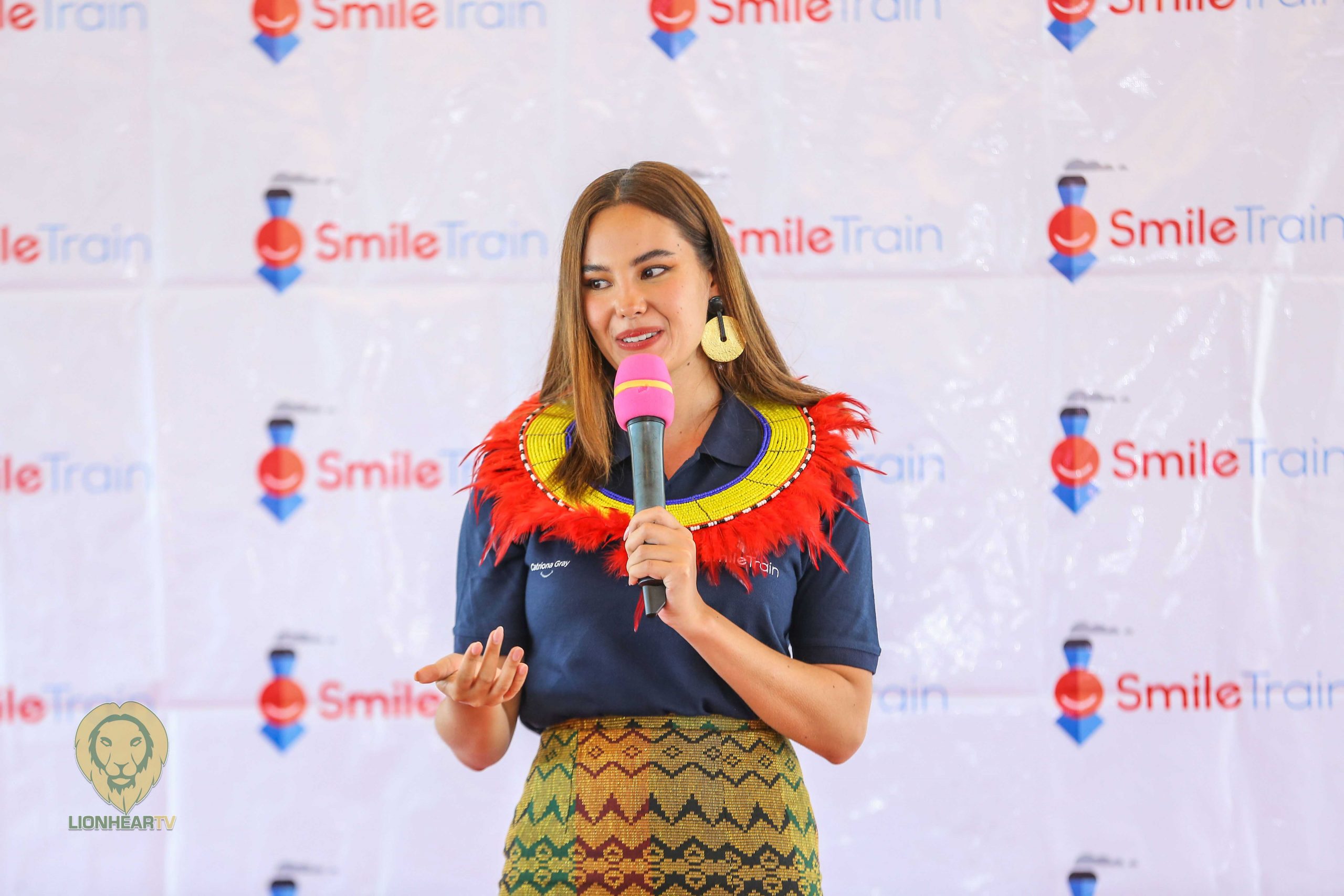 They gained controversy because of having a delay after they announced the winners of Bb. Pilipinas-Intercontinental, Bb. Pilipinas-Globe, and Bb. Pilipinas-Grand International, including the first and second runners-up of the pageant.

Gray and Cordoves got spotted talking with the floor director of the pageant amid the delay.

Many netizens speculated that a Steve Harvey moment may have occurred during the pageant.

Gray explained that they verified the results during that time.

“As the hosts of last night’s Binibining Pilipinas 2022, @binibiningnicolecordoves and I announced the winners accordingly based on the titles printed on the individual title cards as these were handed over by SGV & Co. partner and representative, Mr. Ocho.

“As a member of the overseeing committee during the deliberations (as pictured on slide 4 by BPCI Execom member @laraquigaman), Mr. Ocho later rechecked the cards and confirmed that the results previously announced were correct, which became the decisive factor in moving forward with the announcement.

“As former candidates ourselves, we understand what the girls go through and would, therefore—without a second thought—correct any errors, if any were made.

“But as already explained, SGV & Co. partner and representative Mr. Ocho himself confirmed the validity of the results.”

She also congratulated the winners of the pageant.

“Let’s celebrate our Queens who are wearing their rightful crowns [crown emojis] Congratulations to our new @bbpilipinasofficial Queens!

“I’m so excited to witness your journeys and I know you will make our country proud!!”

The management of Gray and Cordoves, Cornerstone Entertainment Inc., also addressed the issue through a statement.

It said, “Cornerstone Entertainment Inc. stands by the announcement of its artists, Catriona and Nicole, who were the hosts of last night’s Binibining Pilipinas 2022.

“The winners announced by the hosts were accordingly based on the titles printed on the cards, which were handed over by SGV & Co. partner and representative, Mr. Ocho.

“Mr. Ocho even rechecked the cards and confirmed that the results announced by the hosts were accurate.

“We hope that this will put to rest any controversy concerning last night’s results.”

Gray is a Filipino-Australian model, singer, beauty queen, television personality, youth advocate, and arts ambassador best known for having been crowned Miss Universe 2018. She is the fourth Filipina to win the Miss Universe title.