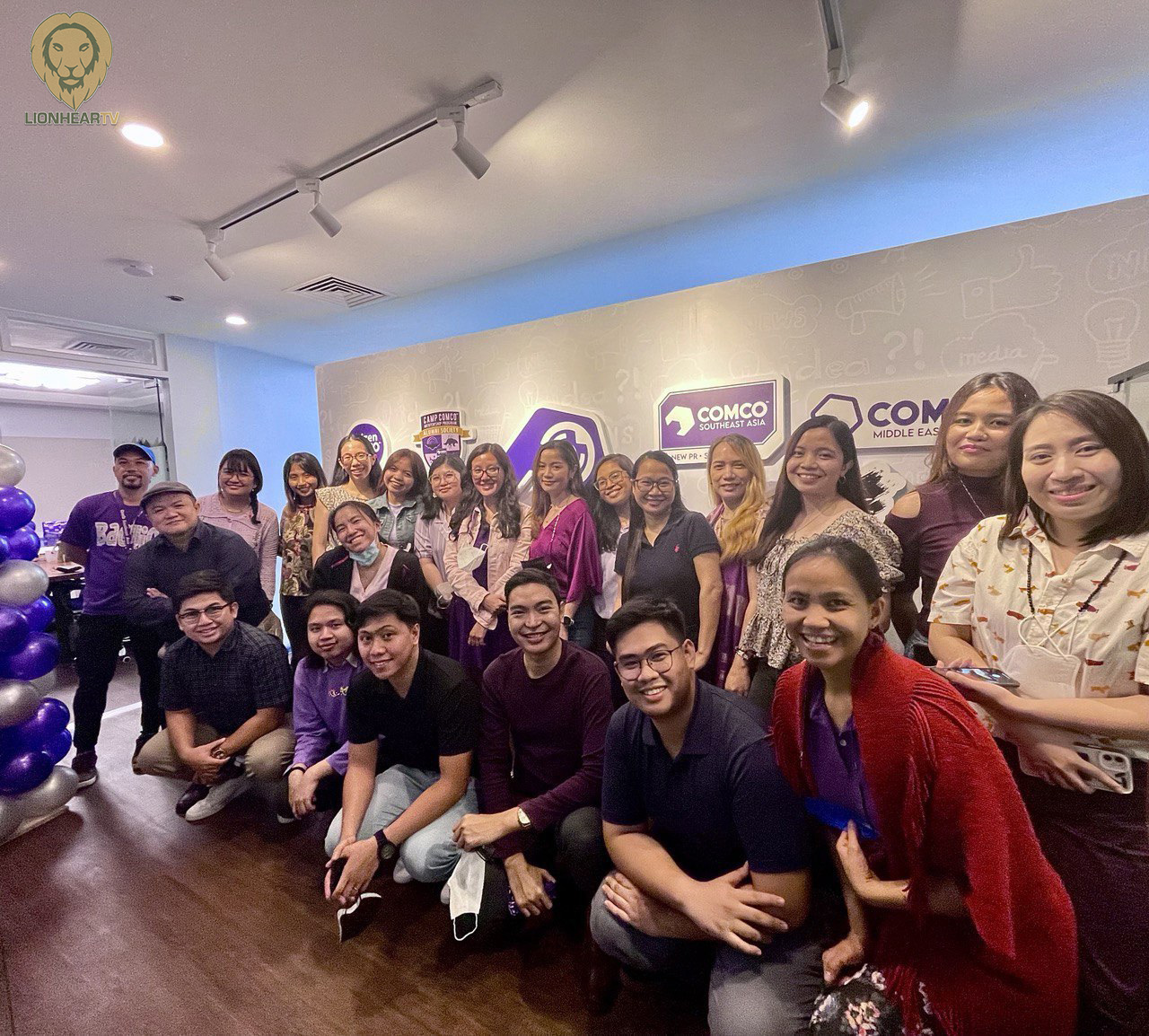 This year brings yet another milestone for COMCO SEA as it opens its global headquarters in Makati’s Central Business District as part of its expansion. The new headquarters will house COMCO Mundo League of Enterprises’ current and upcoming ventures – COMCO Southeast Asia (SEA), COMCO Middle East & Africa (MEA), Camp COMCO Alumni Society, Citizen COMCO Advocacy Program, SEA Wave Pop Culture Studio, and Taro Digital AOX. Each area is inspired by different pop culture references rooted in COMCO’s love for movies, series, music, books, and all the emerging platforms out there. The COMCO SEA workstation is called the “Millennium Falcon” while the executive office is dubbed the “Cerebro”. The rest of the areas are “Rivendell” for the Corporate Services Unit, “Black Castle” for the Digital and Multimedia Arts Unit, “Watch Tower Hall” for the conference room, “Bifrost Bridge” for the reception, “Room of Requirements” for the stock room, and “Wooley Hall” for the lounge area. 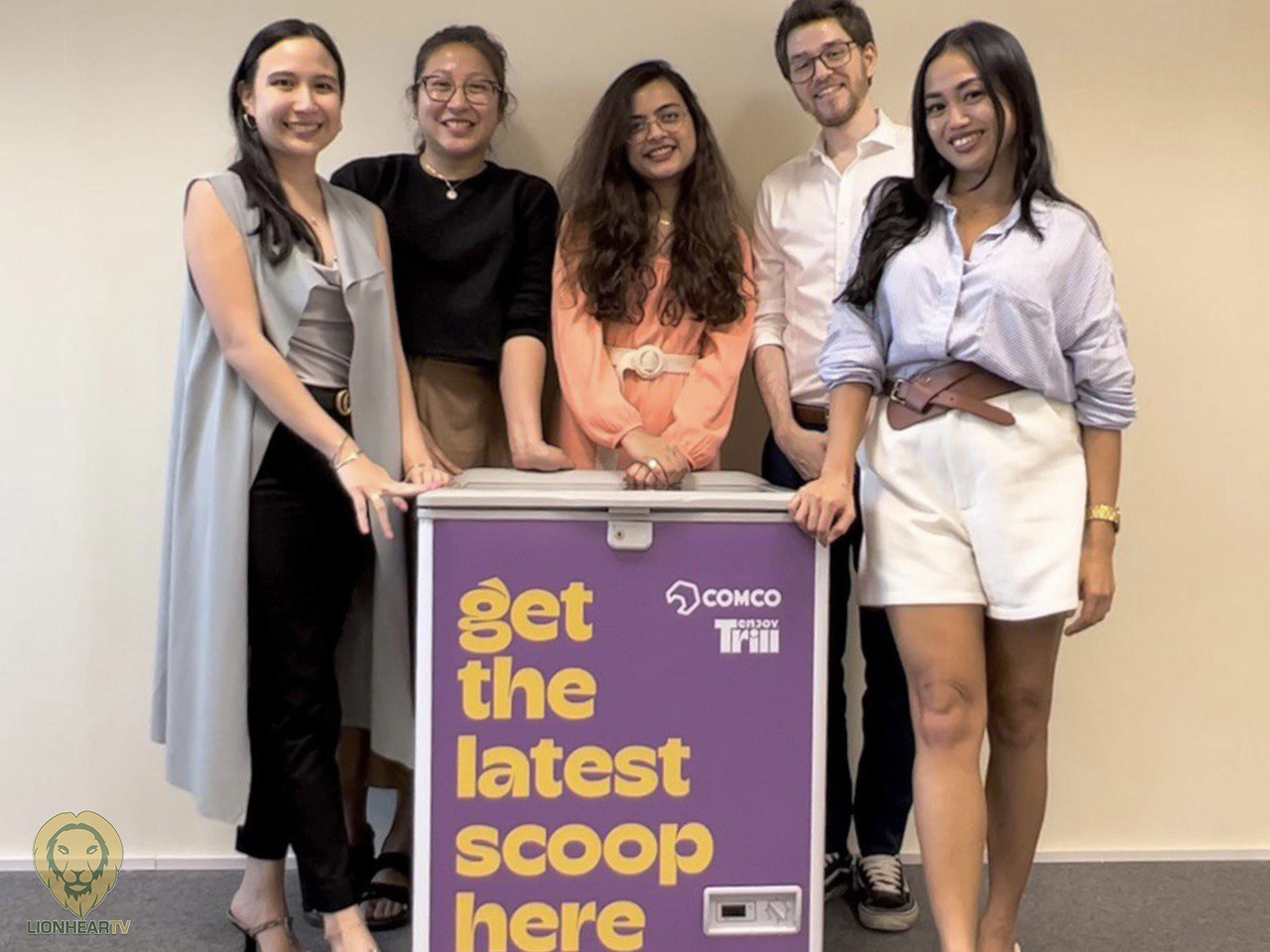 Harvest of Metals Across the Globe 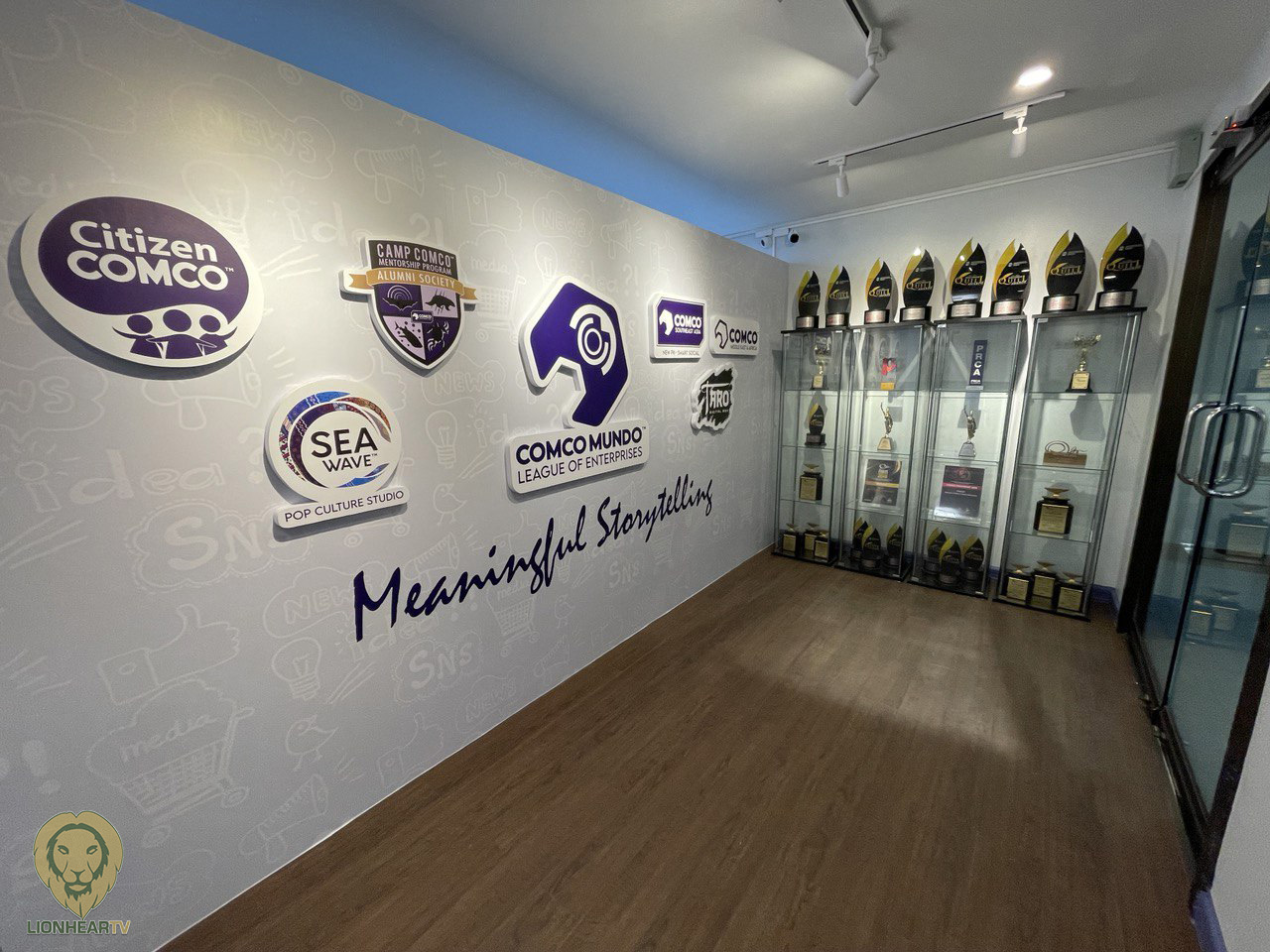 Last but not the least, COMCO SEA bagged a total of 30 awards including 4 top award nominations from the prestigious IABC Quill Awards. COMCO SEA is also a nominee for the Agency of the Year, Top Award in Communication Management for Corporate Social Responsibility as well as for Media Relations for “Dear Survivor: The Write to Ignite Blogging Project Season 2”, and Top Award in Communication Training and Education for “The Force of Learning in New PR and Smart Social: The Camp COMCO House Wars”.

Mr. Bondoy shared, “When you are with like-minded and like-hearted people, when you create masterpieces and accomplish great things together, when you slay ‘monsters’ and do the impossible as a team, and when you enjoy exploring the world and celebrating life with the people you belong to, you won’t realize six years have passed so fast. And with the rollout of our 10-year master plan, we can’t help but get excited about what else we can do for our partner brands and organizations, our industry, our growing teams in SEA and MEA, and the communities and advocacies that we support.”