Director of Star Magic Studios’ first-ever movie Direk Theodore Boborol on Thursday, July 21 revealed that among the cast members of the upcoming film Connected, it was Gail Banawis and Andi Abaya who showed experience in acting. 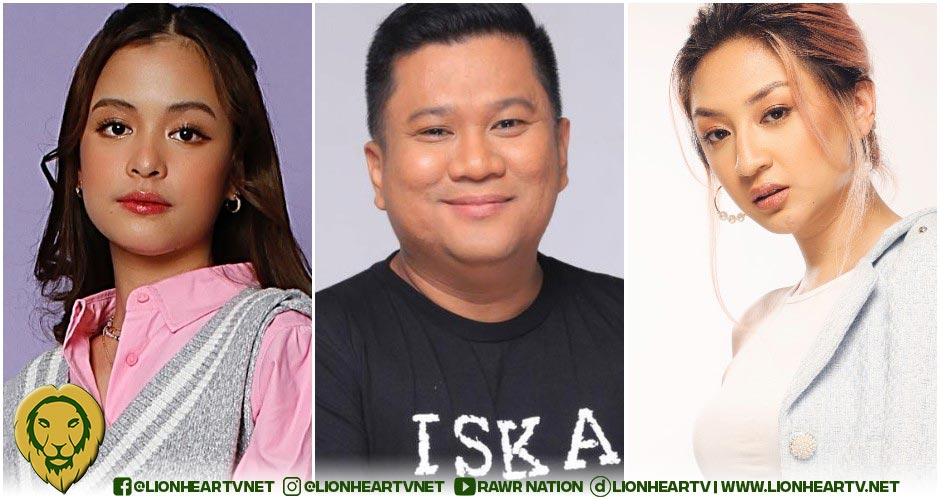 Boborol shared that Banawis prior to becoming a PBB housemate, was a child actress, having been part of the international kiddie show Sesame Street.

“She was a child actress in the States, she was on Sesame Street when she was 3 years old.”

Abaya surprised him, on the other hand. According to the filmmaker, the young Kapamilya talent shocked him even before the making of Connected.

Apparently, he cast her on an upcoming Netflix film The Entitled. It stars Alex Gonzaga and Abaya was chosen to play as the young sister.

Boborol also concluded that being a commercial model, Abaya has a glimpse of what is it like to act.

“And I think nahasa na rin siya dahil ang dami na niyang commercial na ginawa prior to being an actress.”

Regarding the remaining cast, the director treated them basically as “babies” except for Juan who plays as himself. He said that he started from scratch in directing the rest of his actors.

Connected is about finding love and connection in life. It will be available for streaming beginning July 22 on KTX, iWantTFC, TFC IPTV Video on Demand, and Sky Cable pay-per-view.