Director Darryl Yap reacted to the statement of Director Vince Tañada regarding the ‘organic’ fans for his film ‘Katips.’ 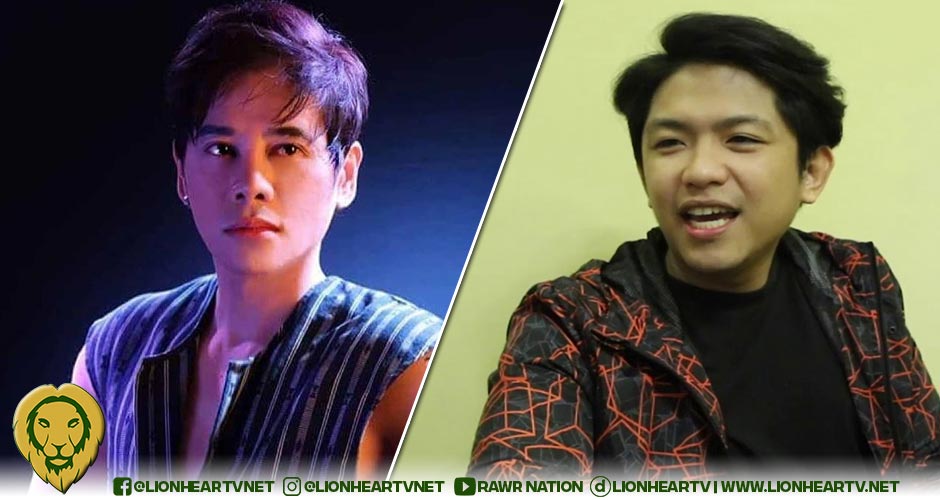 The film ‘Katips’ sheds light on the struggles of student activists during Martial law. It premiered in cinemas on August 3, the same day when the film ‘Maid in Malacañang’ was also released.

In Atty. Vince’s interview with TeleRadyo on August 5 shared that he was overwhelmed with the amount of support his film received in the cinemas.

When one of the hosts asked if he gave bulk tickets for his film, Atty. Vince strongly denied this.

He seemed to disagree with the statements of the award-winning Director, Vince Tañada.

Meanwhile, Katips is said to have earned 41.8 million pesos on its opening day, beating Maid in Malacañang.