Martial Law musical film Katips is said to have earned ‘41.8 million pesos on its opening day. 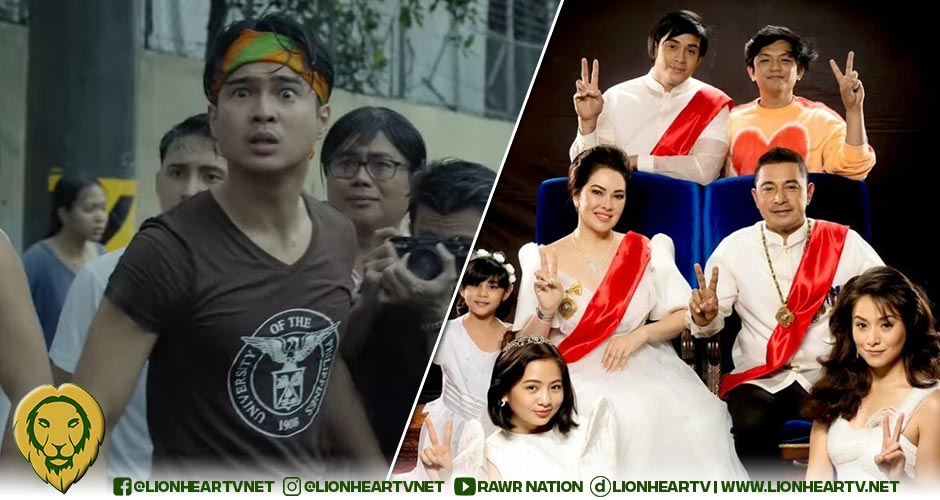 However, it turned out to be just a jest originating from comedian-host-talent manager Ogie Diaz‘s sarcastic tweet alluding to box office results padding an un-named film.

He then made a subsequent tweet confirming that the number he tweeted was just a joke.

Meanwhile, Katips‘s production has yet to release the official figures of its box office sales.

However, there is already confirmed news about its playdate extensions in several cinemas.

“#KatipsTheMovie gets extended for another full week after initially only being given Aug 3-4 as show dates in SM North Keep watching #Katips and invite your friends to go with you! It’s an amazing film. It’s a difficult but necessary reminder of our recent past.” – @anuna_deegee

Atty. Vince Tañada also shared during his interview with Teleradyo’s On The Spot on August 5 that they got extended in cinemas because of its successful opening day.

In the same interview, he also shared that the film’s target is for the younger generation is to show the honors of Martial Law.