During the GMA Network 72nd Thanksgiving celebration on Saturday, July 30, several ex-Kapamilyas were seen gracing the event held at Shangri-La The Fort in Taguig City. 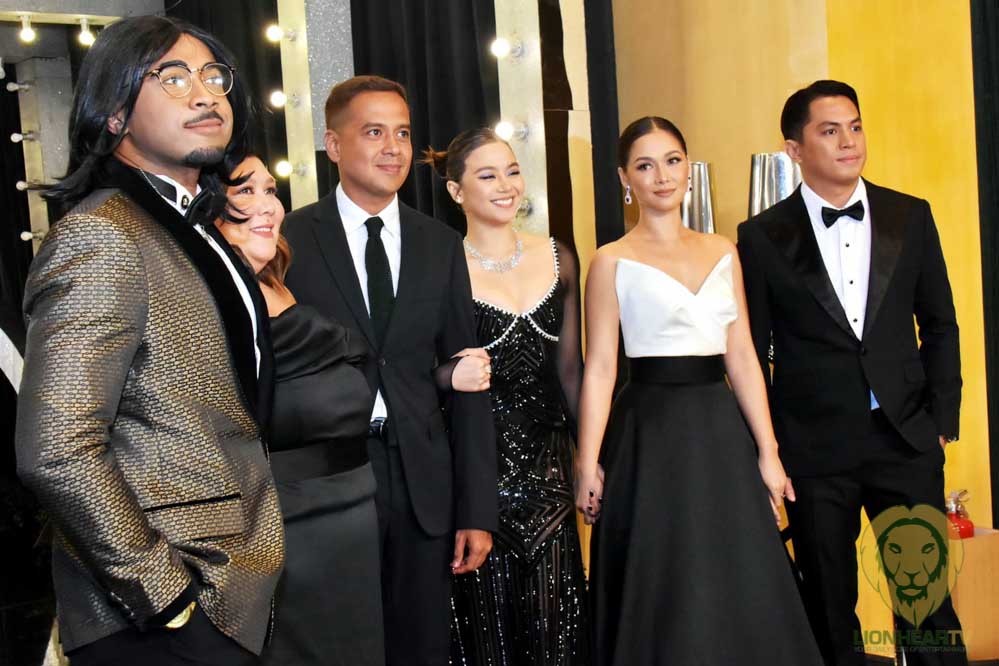 Cruz took a hiatus from showbiz and made his comeback but under a different network. He left ABS-CBN, where he was a talent for 25 years, and signed a contract with the Kapuso Network in 2021.

Salvador, a Star Magic artist of 18 years, decided to switch to TV5, becoming a host of Sunday Noontime Live. She then went to GMA Network and is now part of its noontime show Eat Bulaga!

Bea Alonzo also graced the event. Her departure from ABS-CBN caused a ruckus as it became a nationwide topic. 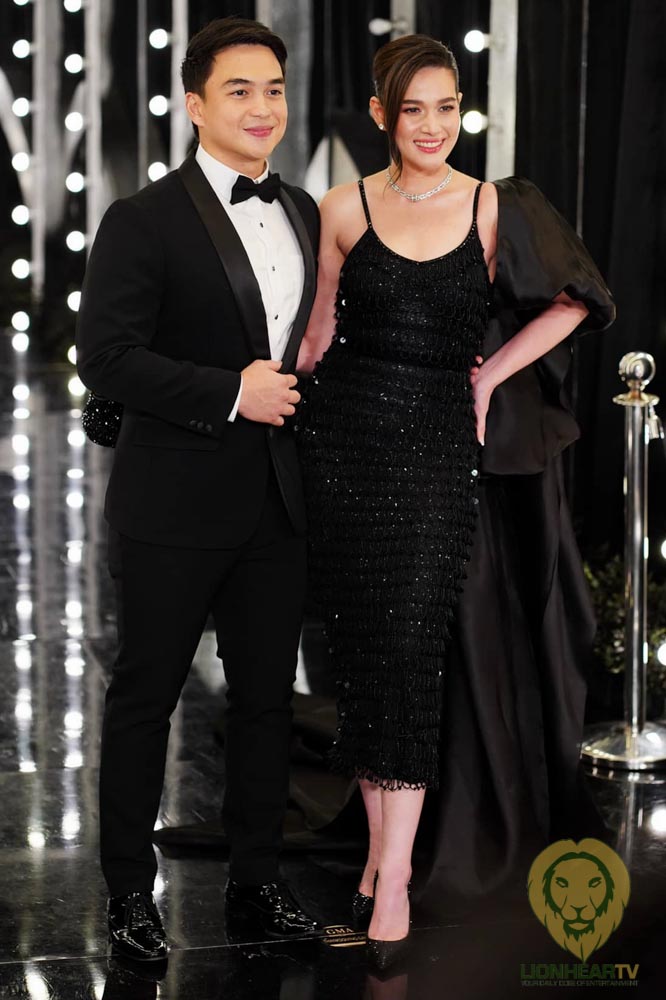 Alonzo will be having her first teleserye as Kapuso. She stars in the upcoming Filipino adaptation of the hit Korean series Start-Up together with Alden Richards, Jeric Gonzales, and Yasmien Kurdi.

Cristine Reyes, whose career soared during her stint as a Kapamilya was also present, together with Marco Gumabao, former talent of Star Magic. They are part of the Viva Artists Agency. 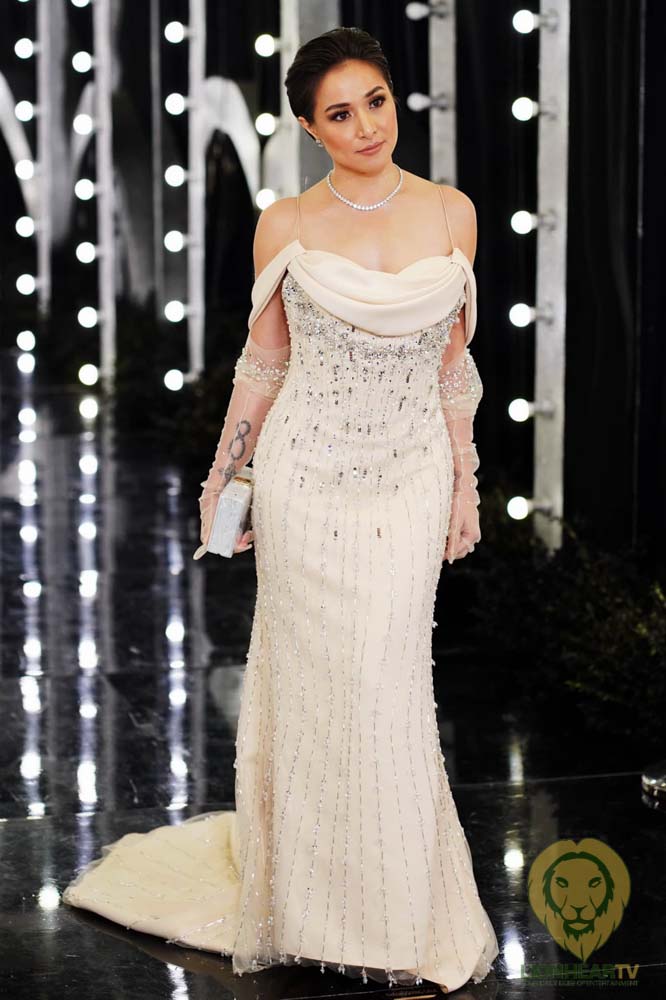 Meanwhile, speculations arose that the attendance of Reyes at the gala night was a hint that she will become a Kapuso once again. Gumabao, on the other hand, is believed to be having a project with GMA Network. 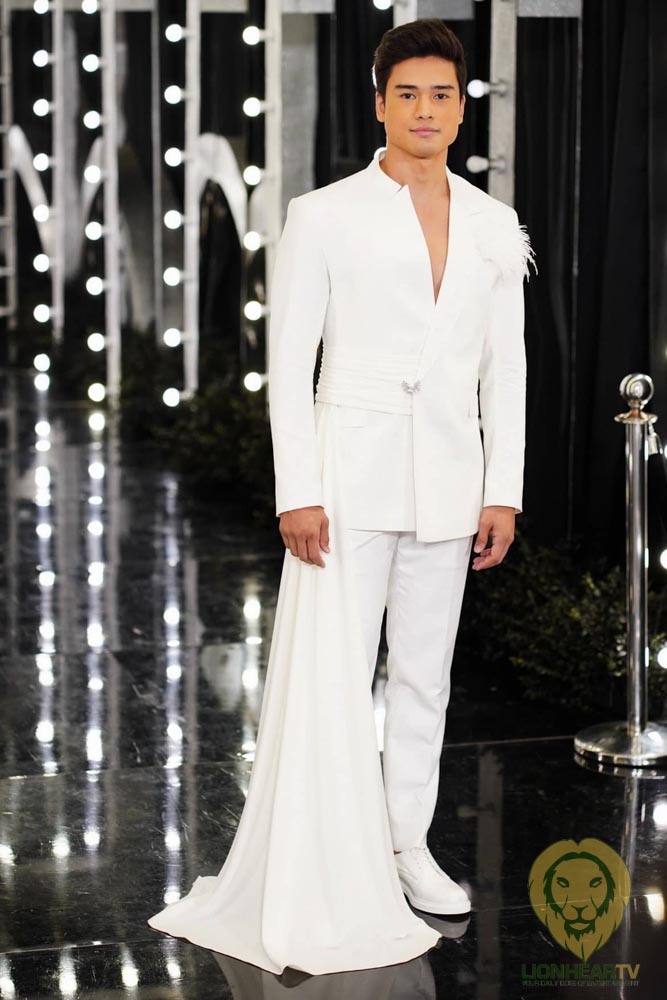 Coleen Garcia and former It’s Showtime host Billy Crawford also made an appearance at the event. The latter is the host of the game show The Wall Philippines. 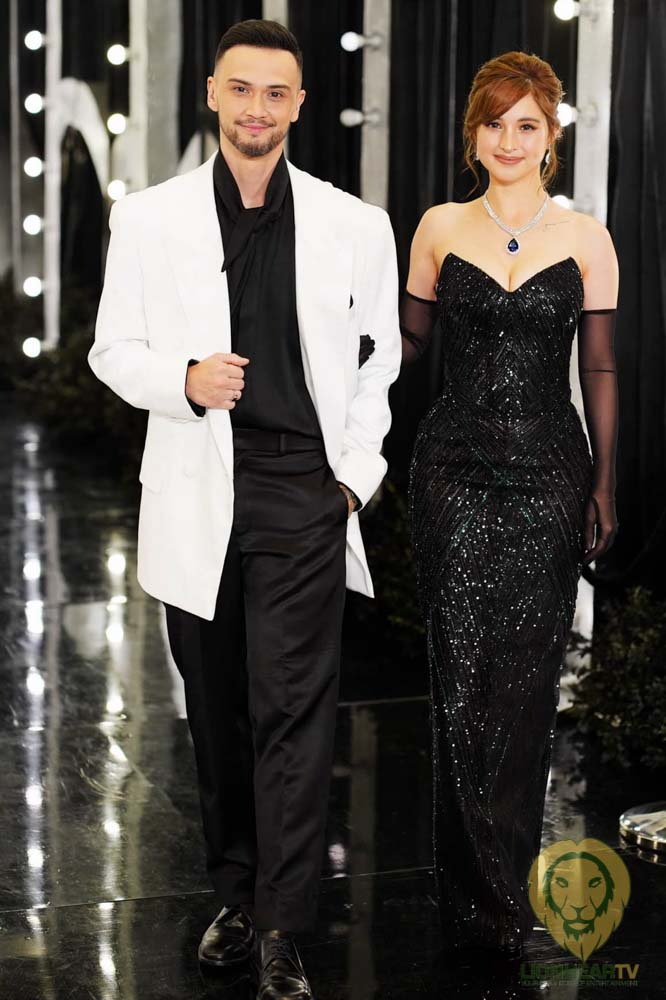 The show was part of the collaboration between GMA Network and Viva-Television. The former Kapamilya host did an advance taping as he plans to fly to Paris, France for the Season 12 of the show Danse avex les Stars (Dance with the Stars).