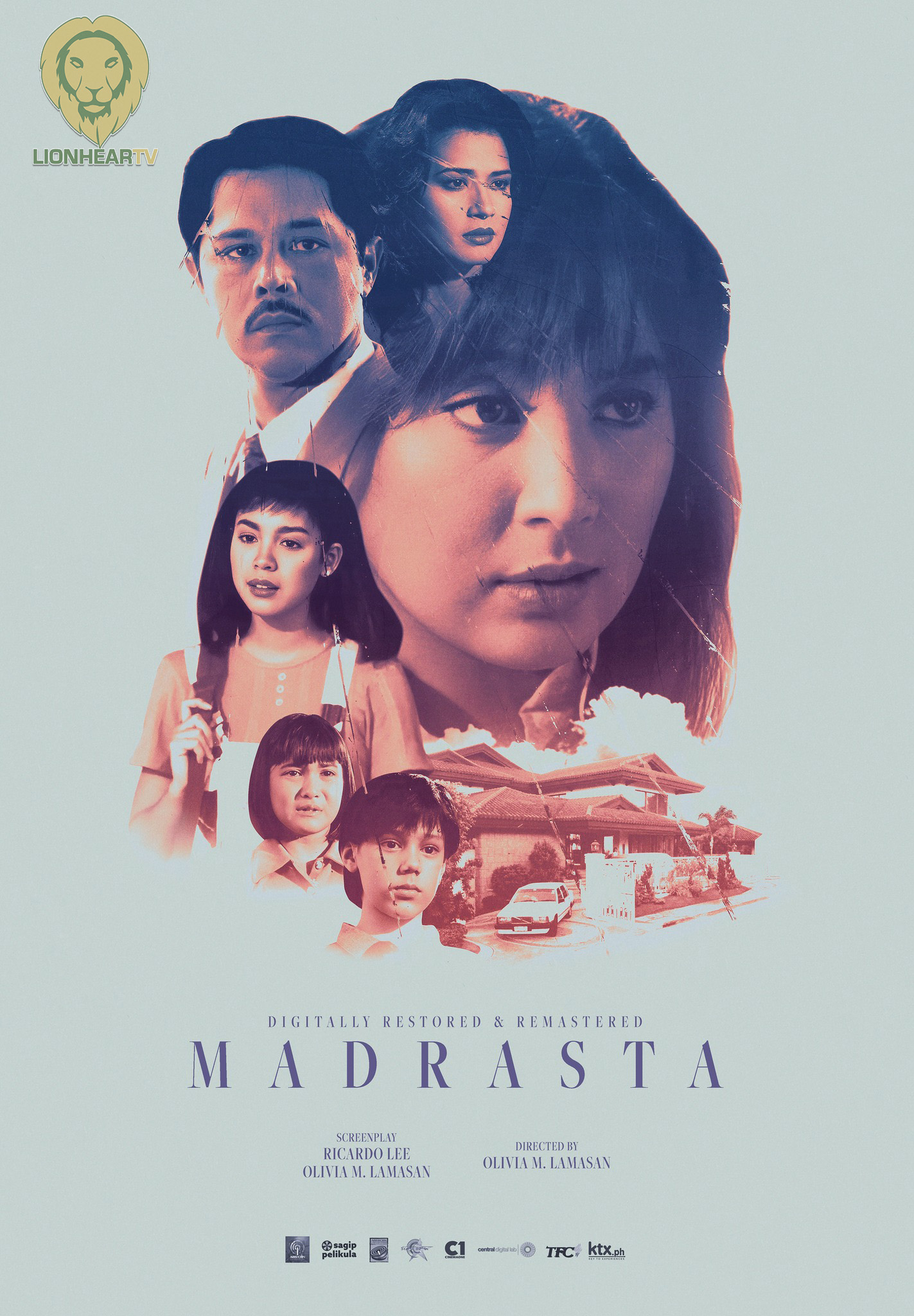 Helmed by veteran writer-director Olivia Lamasan and co-written with National Artist for Film and Broadcast Arts Ricky Lee, the film explores how a stepmother’s love knows no boundaries despite struggling to seek affection and favor from her new family.

As “Madrasta” premieres anew in its digitally restored version, meet the characters who have breathed life to its heartwrenching drama that is sure to touch audiences’ hearts.

1) Mariel, the devoted wife and stepmother 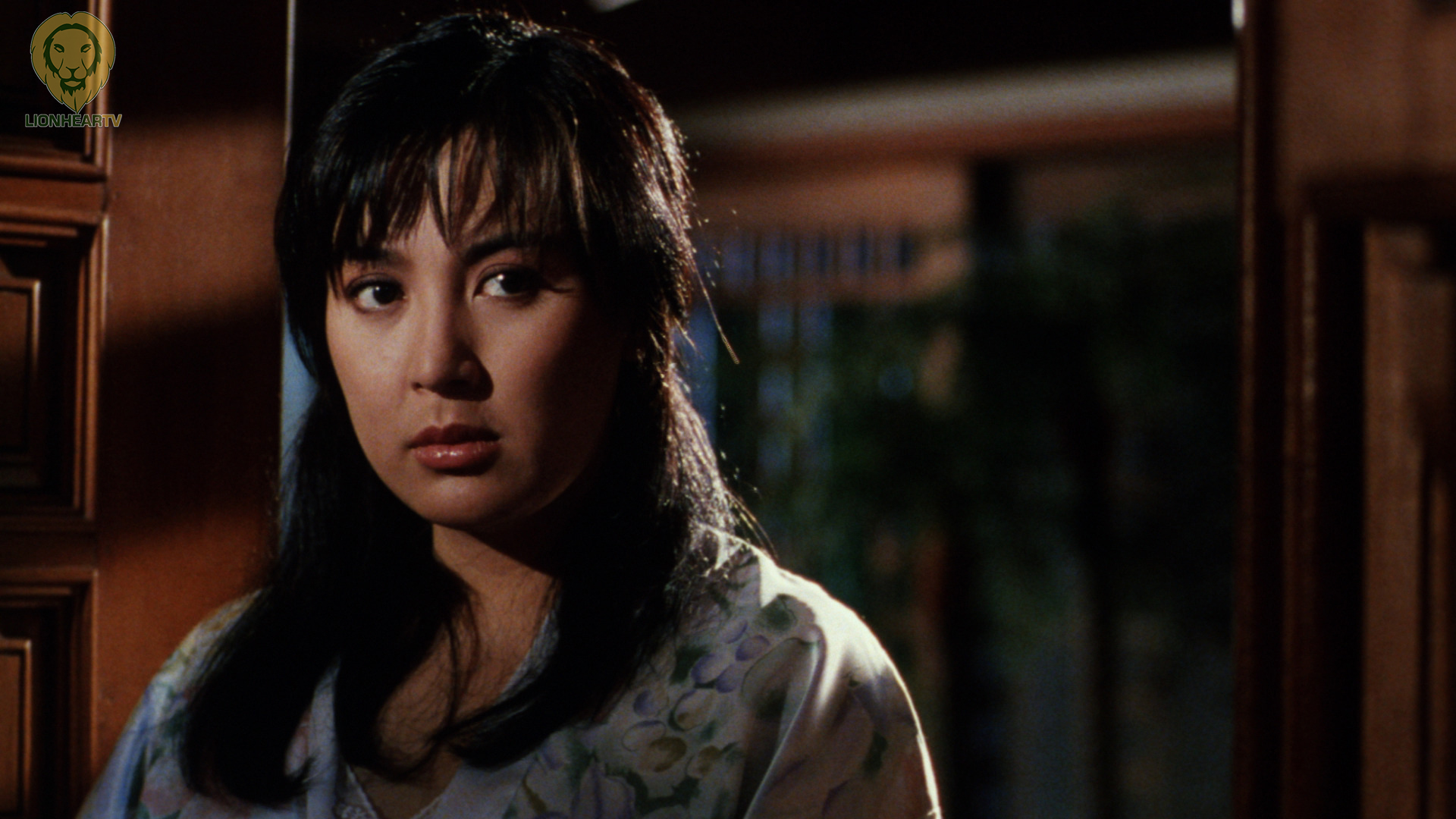 Mariel, portrayed by the country’s Megastar Sharon Cuneta, is a loving wife to Edward (Christopher de Leon) and stepmother to his children—an embodiment of the Pinoy family’s caring madrasta.

But her unconditional love comes to a toll when she continuously struggles to seek love from her husband and approval from some of his children as she walks in the shadow of his estranged ex-wife.

Despite the challenges, Mariel will do whatever it takes to keep their family intact, even at the expense of her happiness. 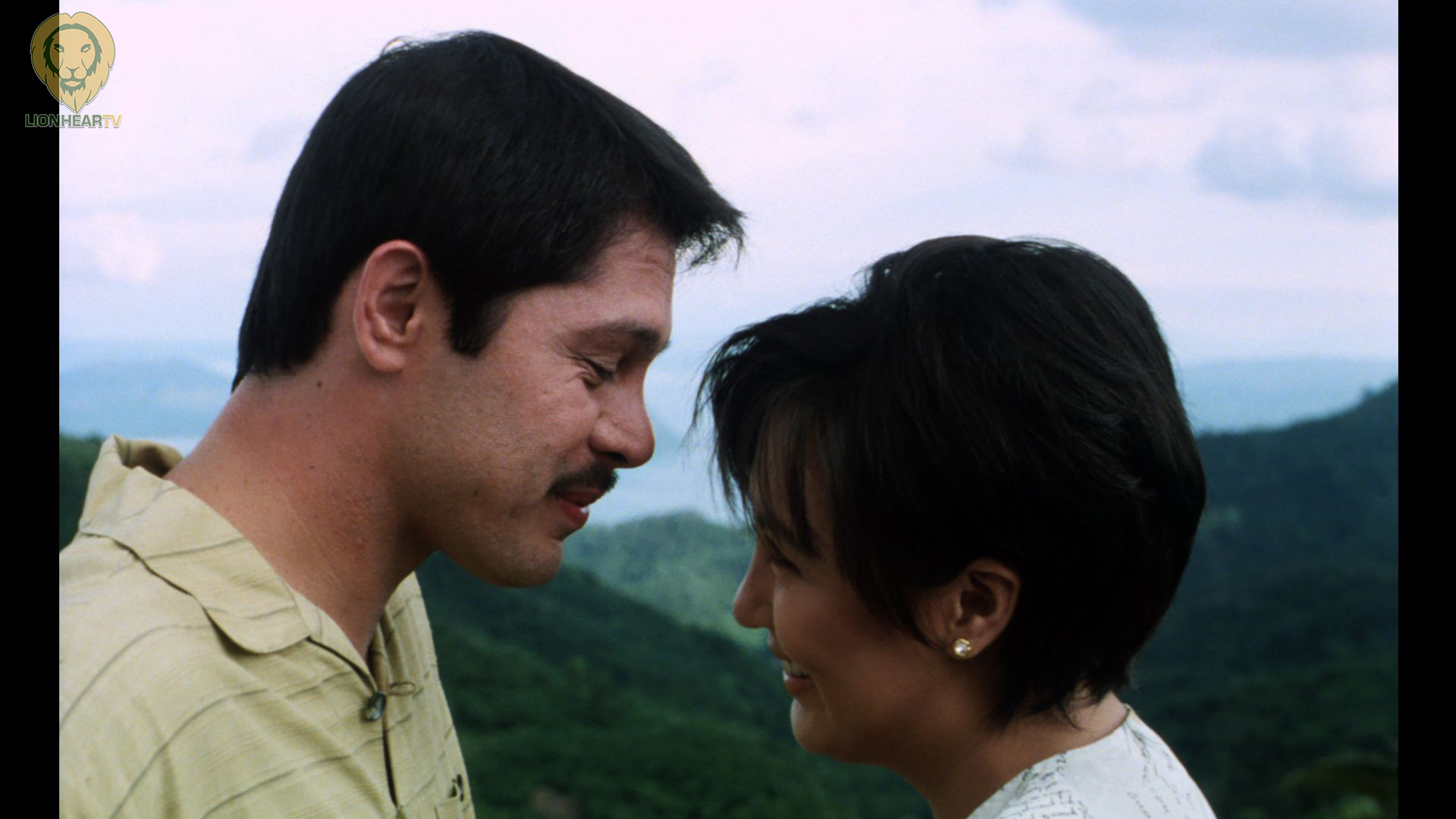 Mariel marries Edward, an embittered businessman who was left alone to raise his kids after his sudden separation from his first wife, Sandra (Zsa Zsa Padilla).

With Edward standing as the sole father and mother figure to his three children, Mariel then shoulders his withstanding burden of being a single parent. But his domineering manner of parenting often clashes with Mariel’s caring character.

Apart from adjusting his life as a husband anew, he also finds it difficult to balance his love for his children and his new wife. 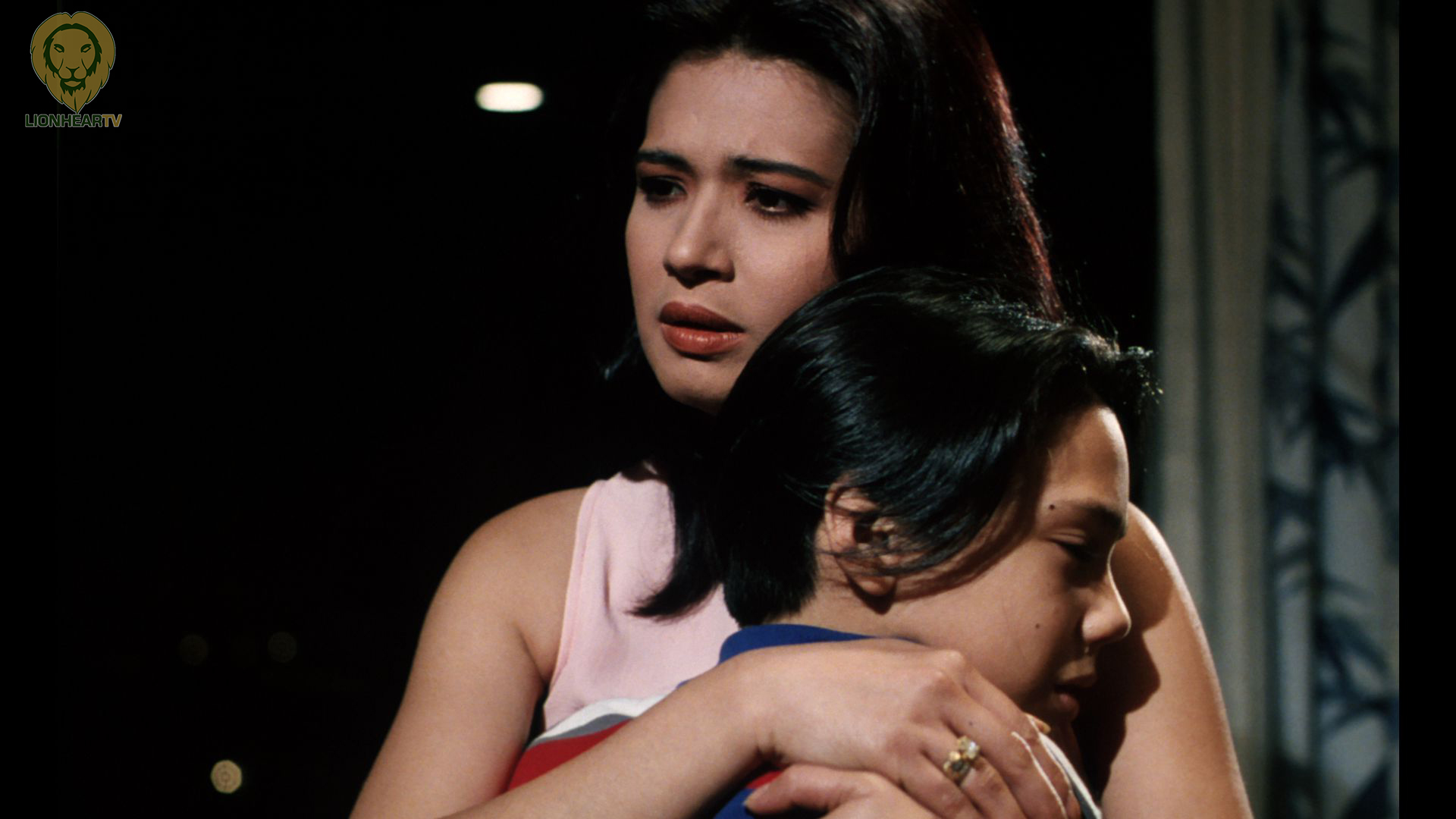 Sandra is the estranged ex-wife of Edward, following an uneventful separation that stemmed from suddenly abandoning him and their children as she seeks happiness for herself.

Regardless of longing for self-happiness, she makes her unannounced return to rekindle her relationship with their children—leaving Mariel feeling insecure about the reality that she is merely a stepmother to Edward’s family. 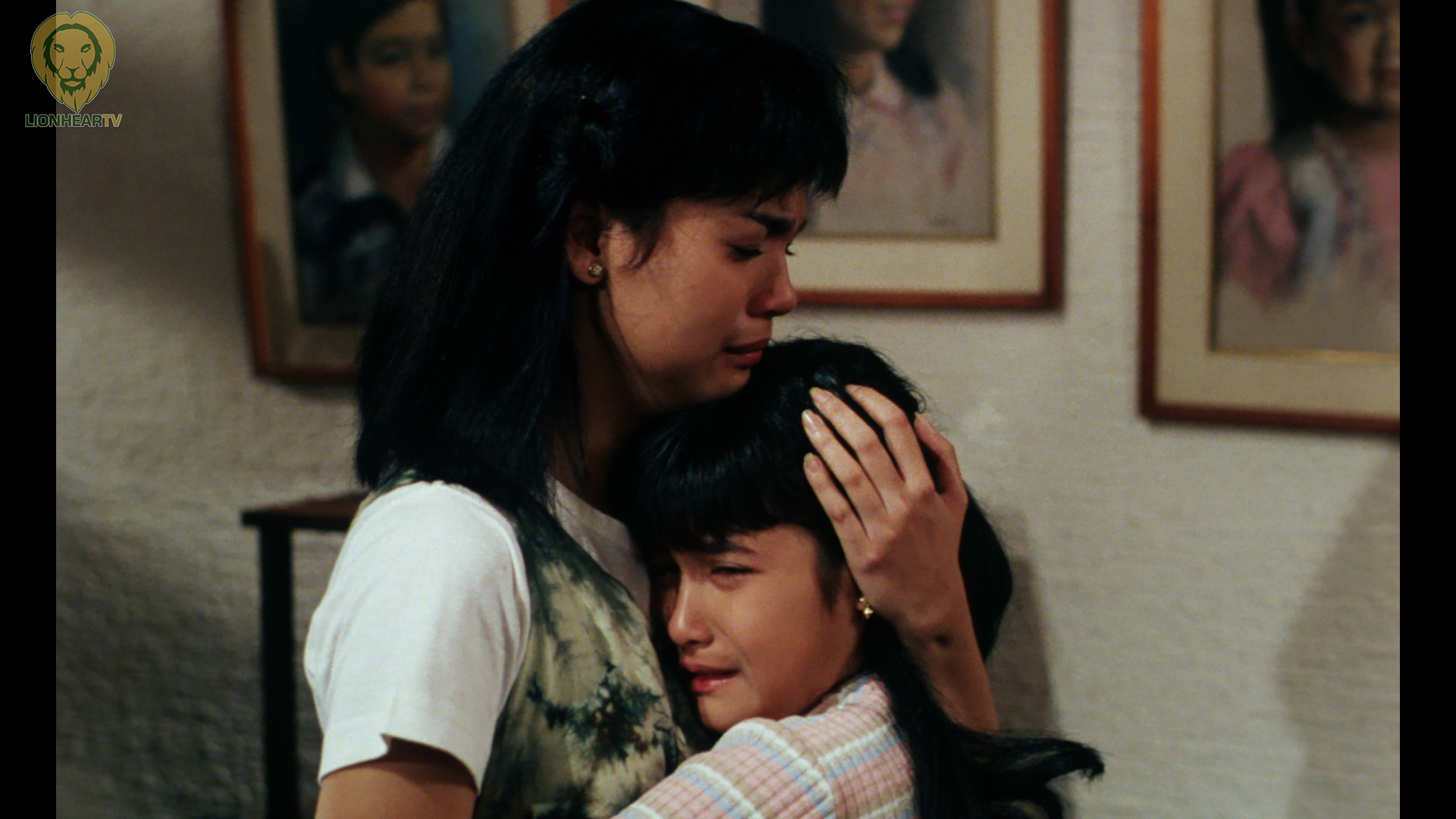 Rachel (Claudine Barretto) is the eldest and strong-willed daughter of Edward.

Her fierce personality stems from the feeling of neglect from Sandra. With Mariel entering their family’s picture, Rachel reluctantly trusts her new mother figure as she fears another imminent abandonment until she fully realizes her stepmother’s affection amid her struggles.

5) Ryan and Liza, the polar opposite children 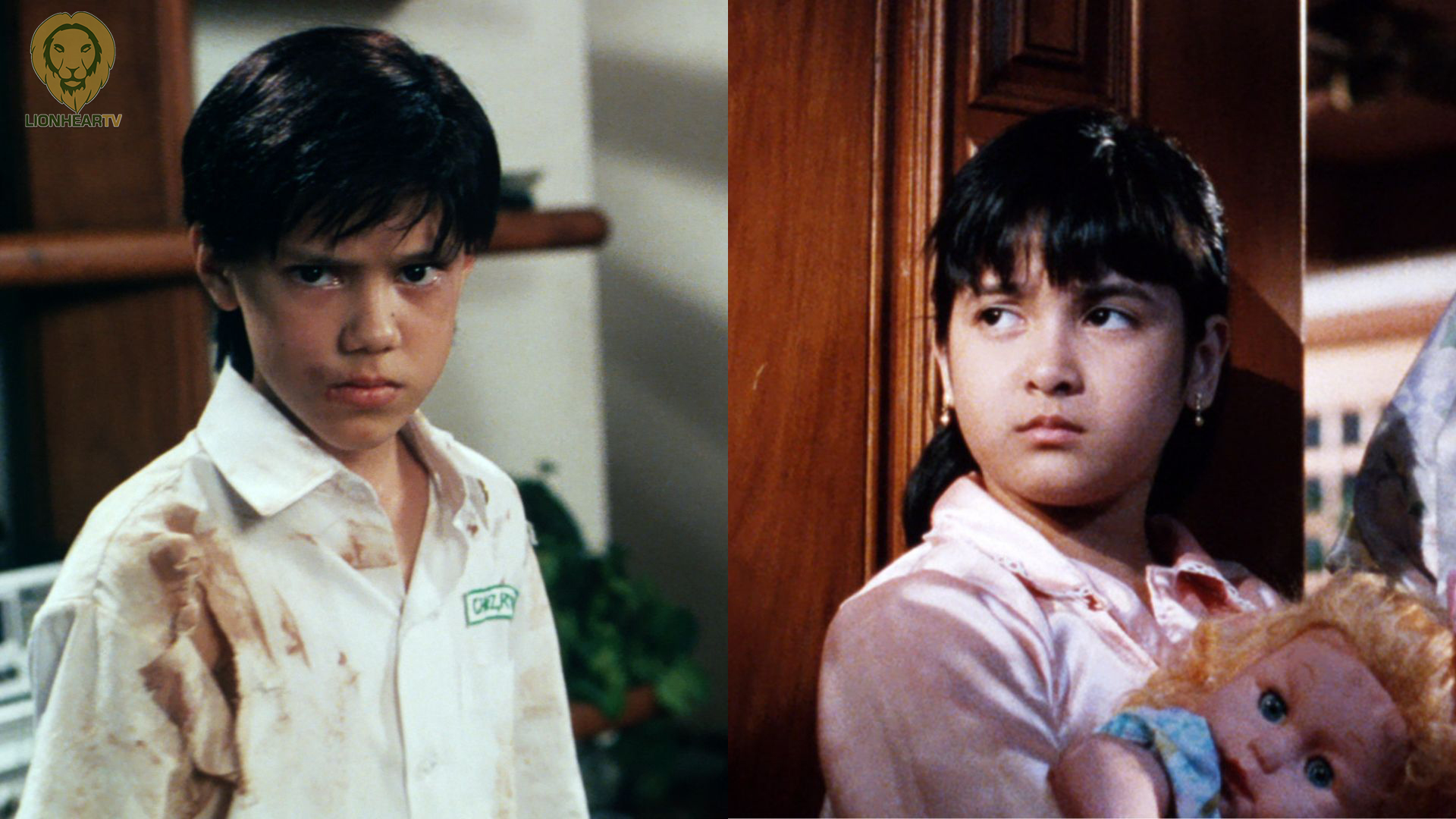 Ryan is the family’s troublemaker, with his behavior caused by his resentment toward his father—blaming him for the sudden departure of Sandra. Mariel then strives to seek Ryan’s approval, given that he still favors Sandra as his true mother figure.

On the other hand, the younger and adorable Liza had no recollection of moments with her estranged mom since she was an infant during Sandra’s abandonment. Despite growing up without Sandra by her side, she found a caring and loving mother in Mariel, with whom she grew really close.

Feel the unconditional love of a stepmother in the digitally restored and remastered version of “Madrasta,” now streaming online via KTX 26 years following its first theatrical release, priced at P150 per pass.

Streaming alongside “Madrasta” on KTX is another well-received classic from Olivia Lamasan with the digitally restored “Minsan, Minahal Kita,” starring the sought-after pairing of Sharon and Richard Gomez.