The South Korean entry at the Oscars under the Best International Feature film category finally opened in Philippine cinemas on September 21. 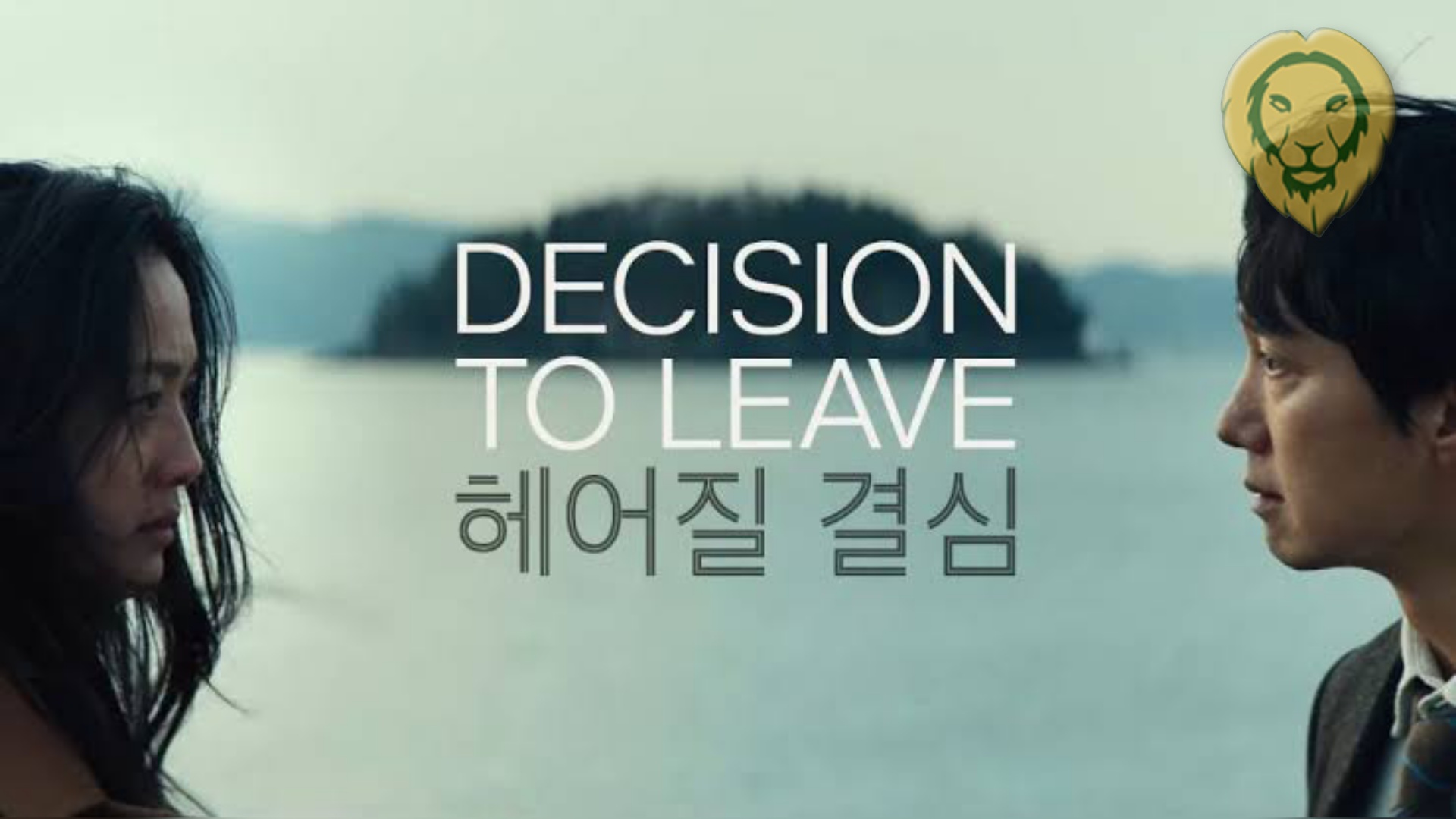 Decision to Leave follows a detective as he investigates a man’s death in the mountain. He meets the dead man’s mysterious wife, who later becomes the prime suspect in his murder investigation. The film stars Korean stars Park Hae-il and Tang Wei in lead roles. The award-winning filmmaker Park Chan-wook directed the film, and he also directed Thirst in 2009 and The Handmaiden in 2016. 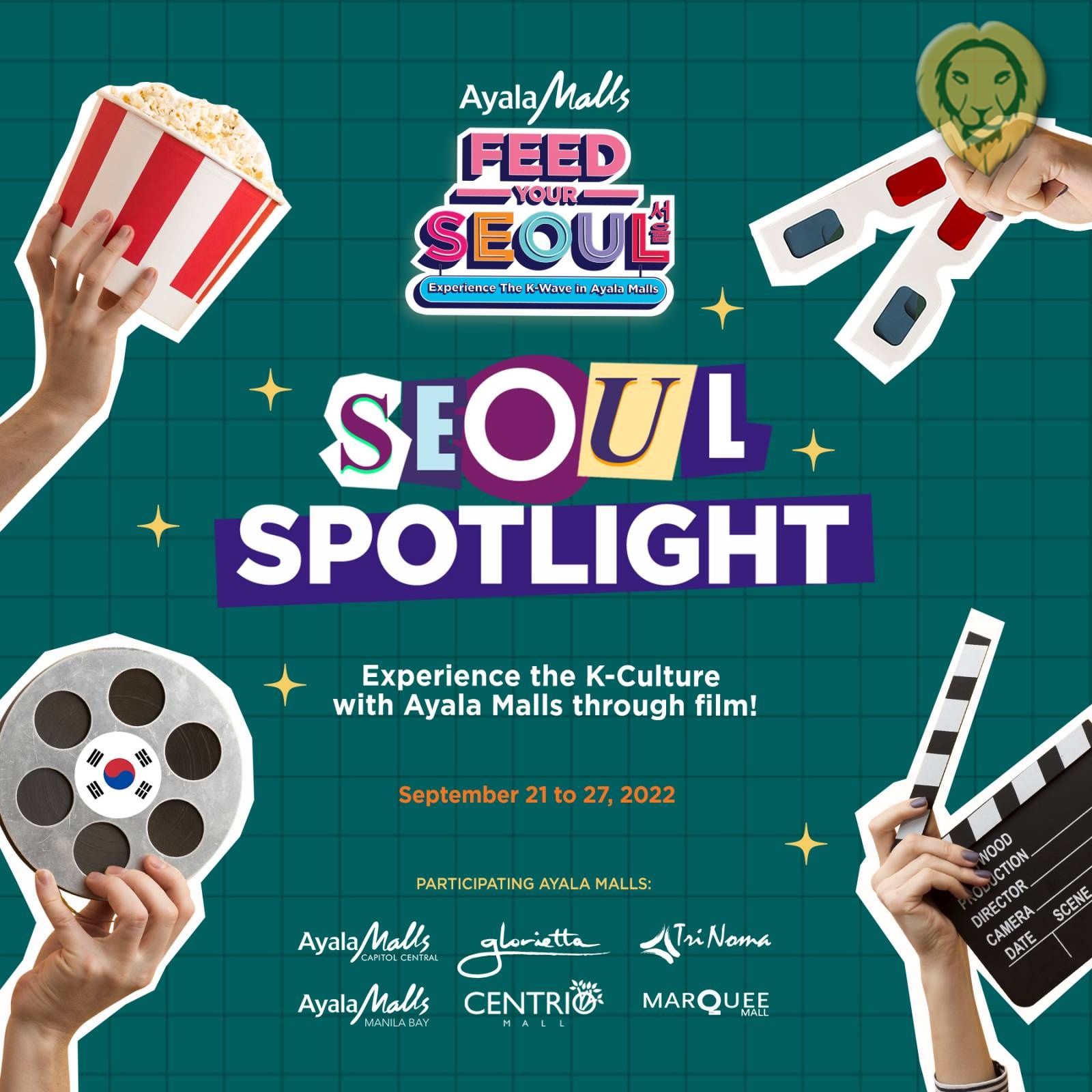 The film had an early screening at the launch of Ayala Malls Cinemas’ Korean Film Festival: Seoul Spotlight, last September 20. The film fest runs until September 27, which means you have until then to catch the film in its limited release, before its mainstream showing in the country.

The film festival is part of the Ayala Malls Feed Your Soul celebration, which brings the spotlight to South Korean culture, by screening some of the finest Korean films. Aside from Decision to Leave, The Policeman’s Lineage (Choi Woo-Shik, Cho Jin-Woong), On the Line (Byu Yo-han), Ashfall (Ma Dong-sok, Bae Suzy), and Emergency Declaration (Park Hae-joon), among others, will also be shown across the duration of the festival.

Special discounted prices are available to those who will watch the film in Ayala Malls Manila Bay, Glorietta, and TriNoma at PhP250.00; and PhP200.00 per admission in MarQuee Mall, Capitol Central, and Centrio.

Festival passes are also available for enthusiastic cineastes who would like to see as many available features as possible. Avail a three-flick package worth PhP650.000 or a seven-flick package for only Php1,500.00 in Ayala Malls Manila Bay, Glorietta, and TriNoma. If you opt to go to Marquee Mall, Capitol Central, or Centrio, instead, you can avail of the same packages, at much lower prices of PhP500.00 and PhP1,200.00, respectively.