The long wait is finally over as the biggest reality game show of 2022 ‘Running Man Philippines’ begins this September 3 and 4 on GMA-7. 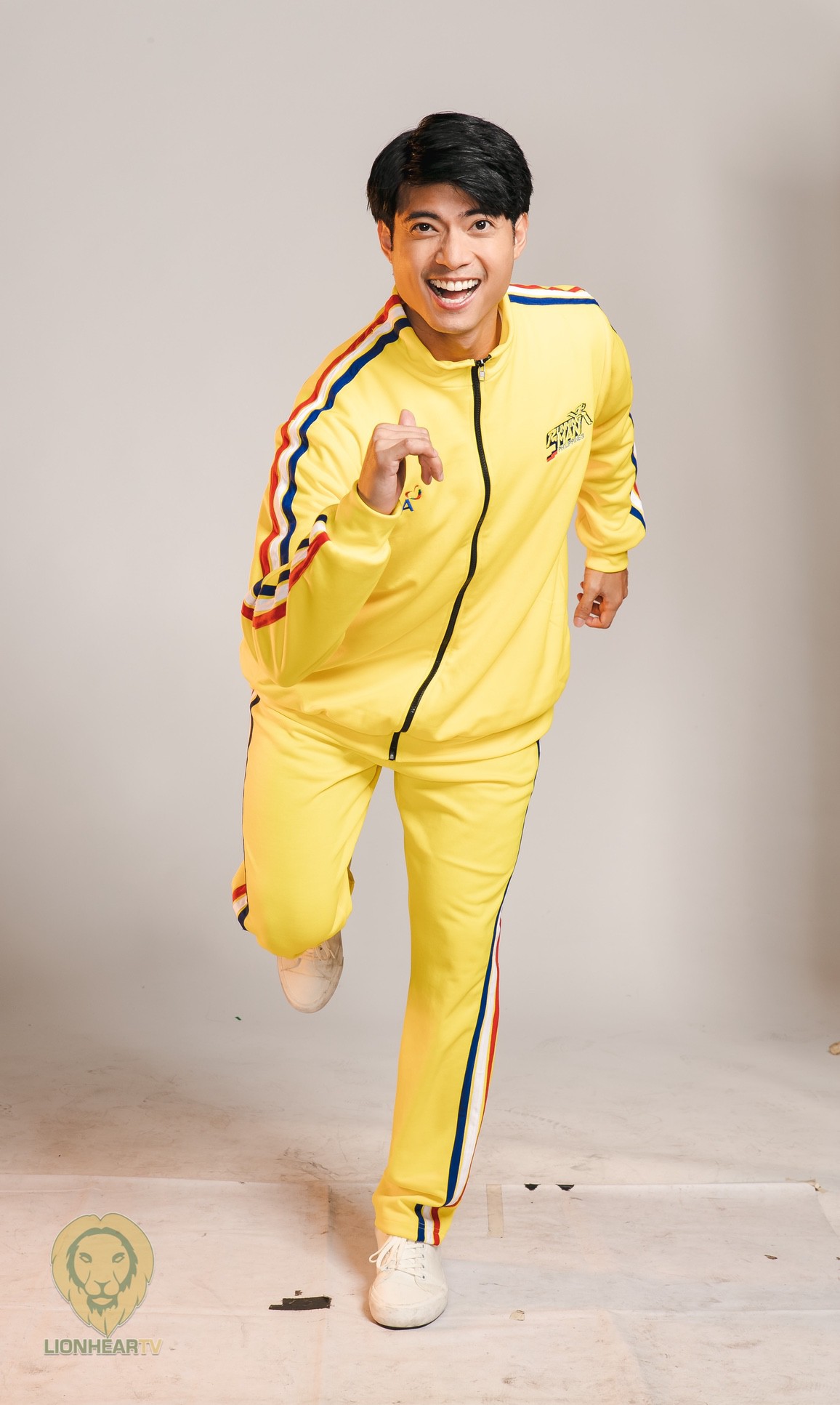 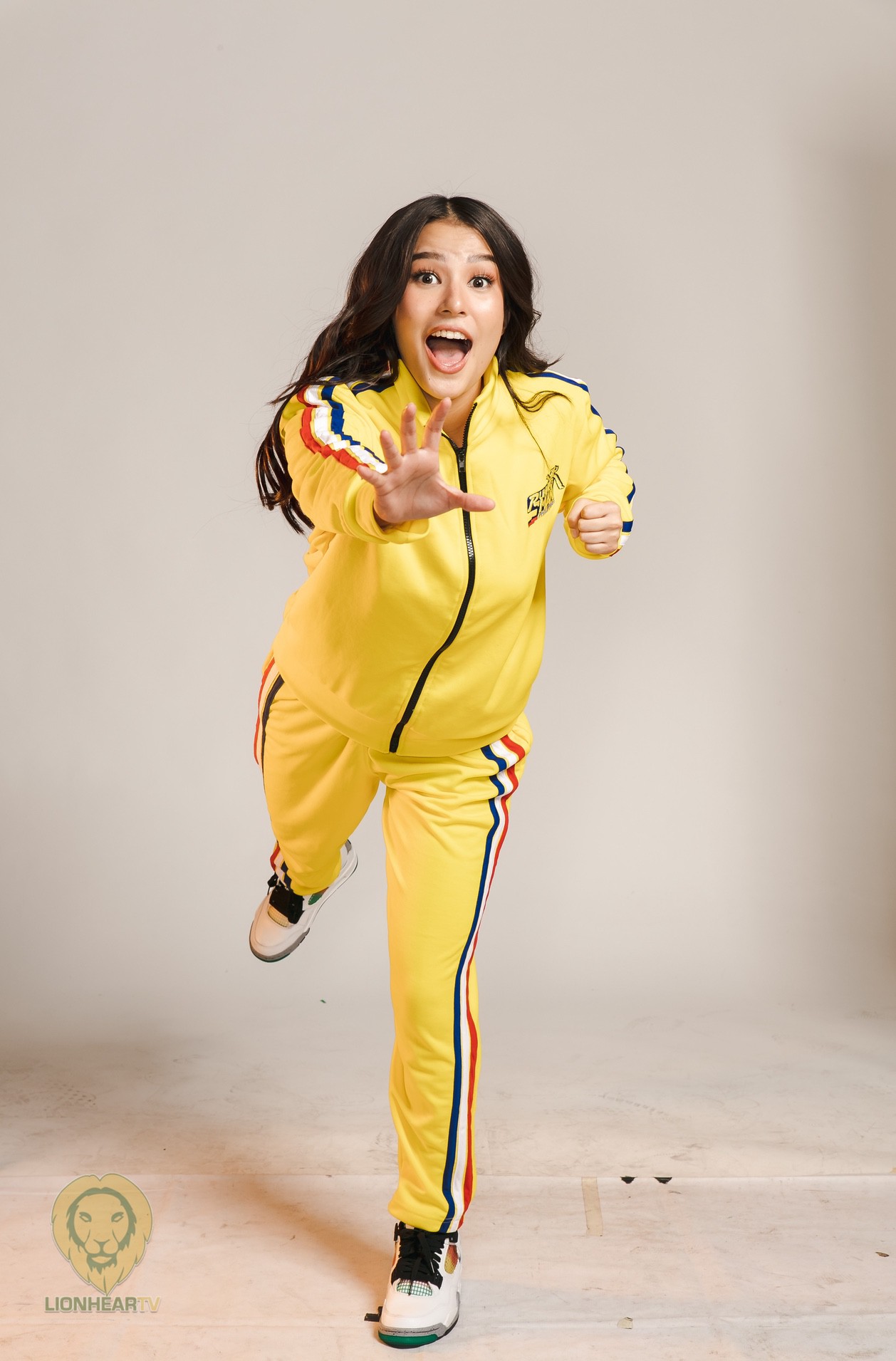 This milestone project is the first co-production of GMA Network and SBS (Seoul Broadcasting System), one of South Korea’s largest networks. 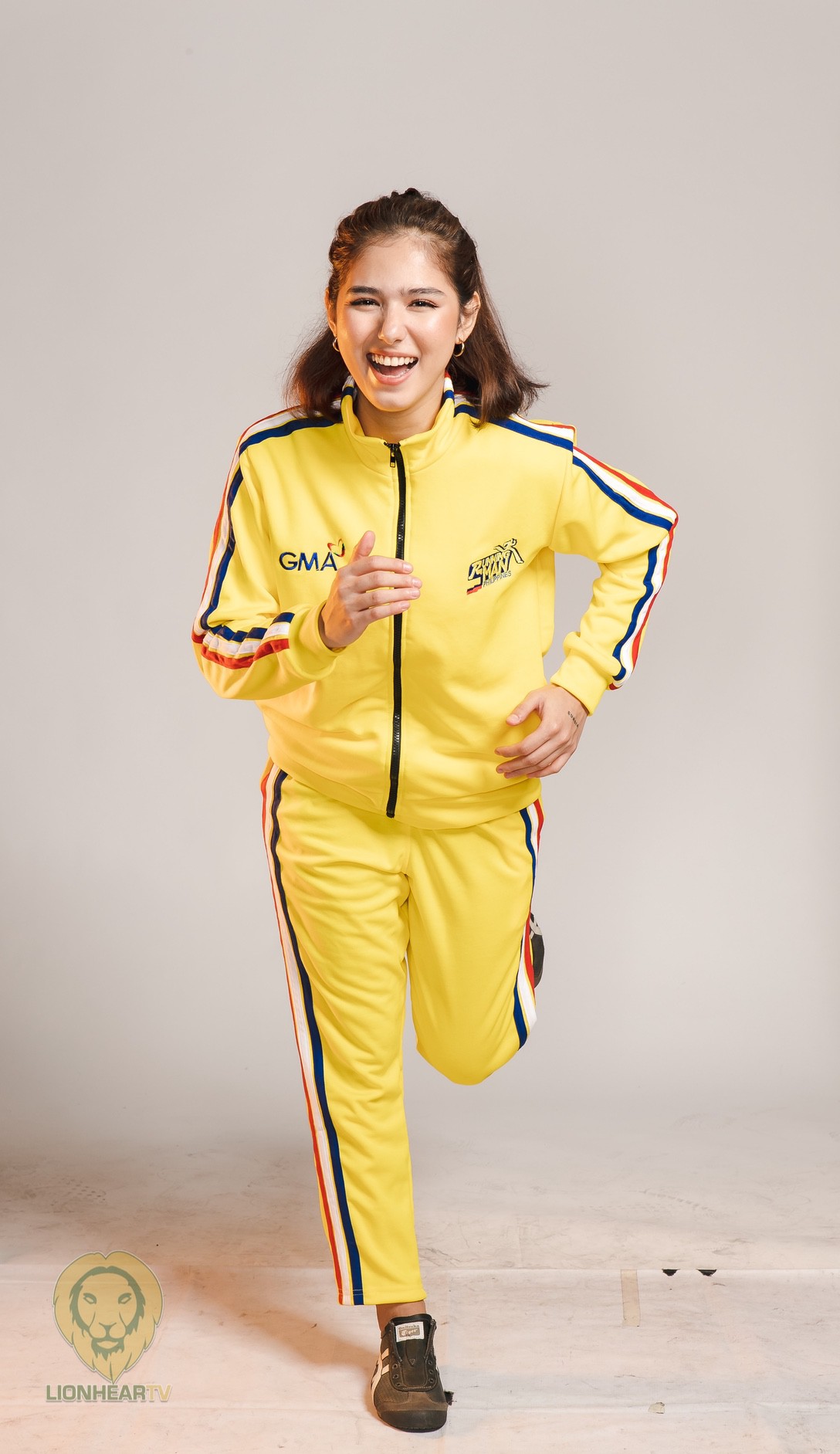 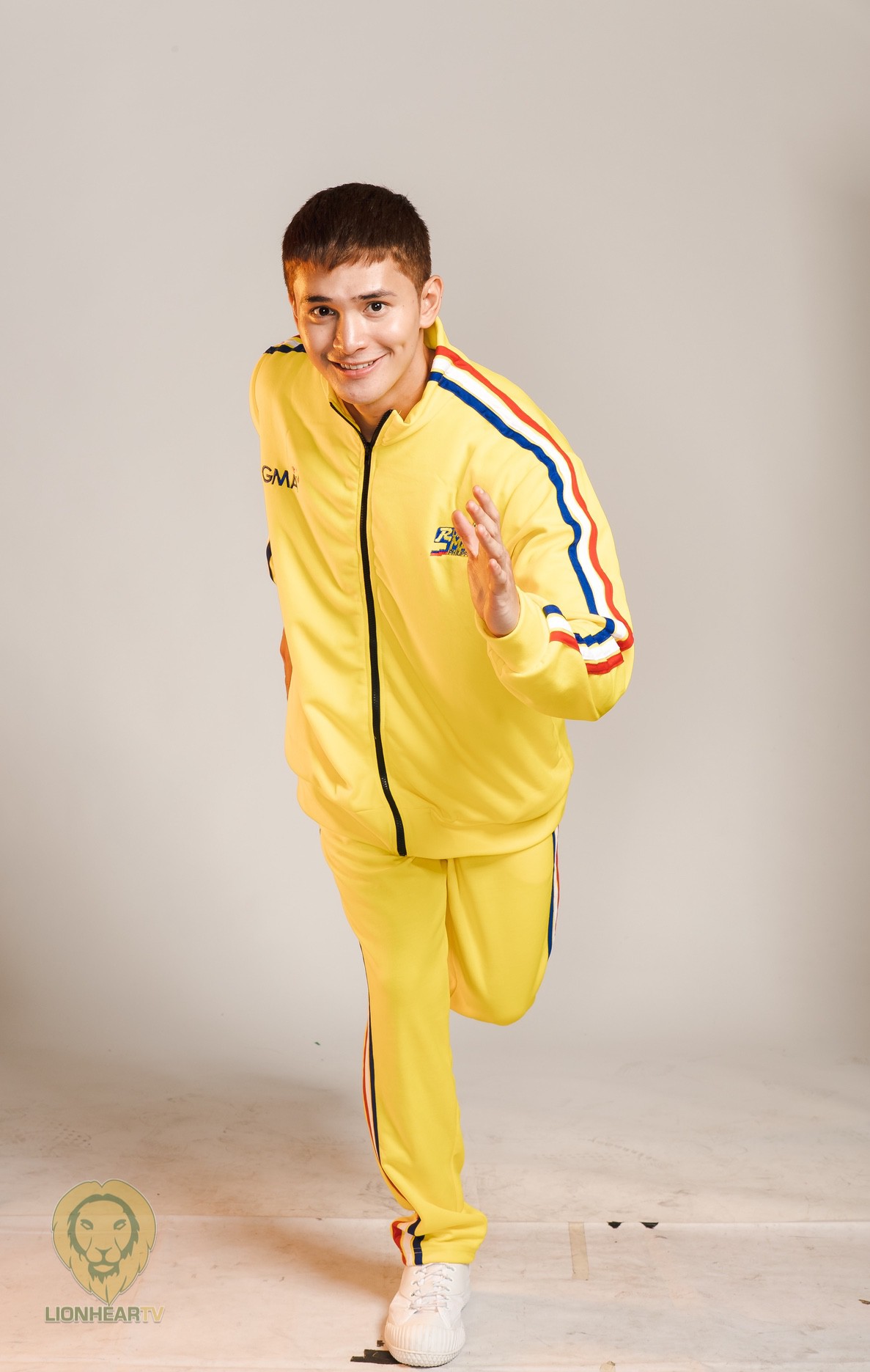 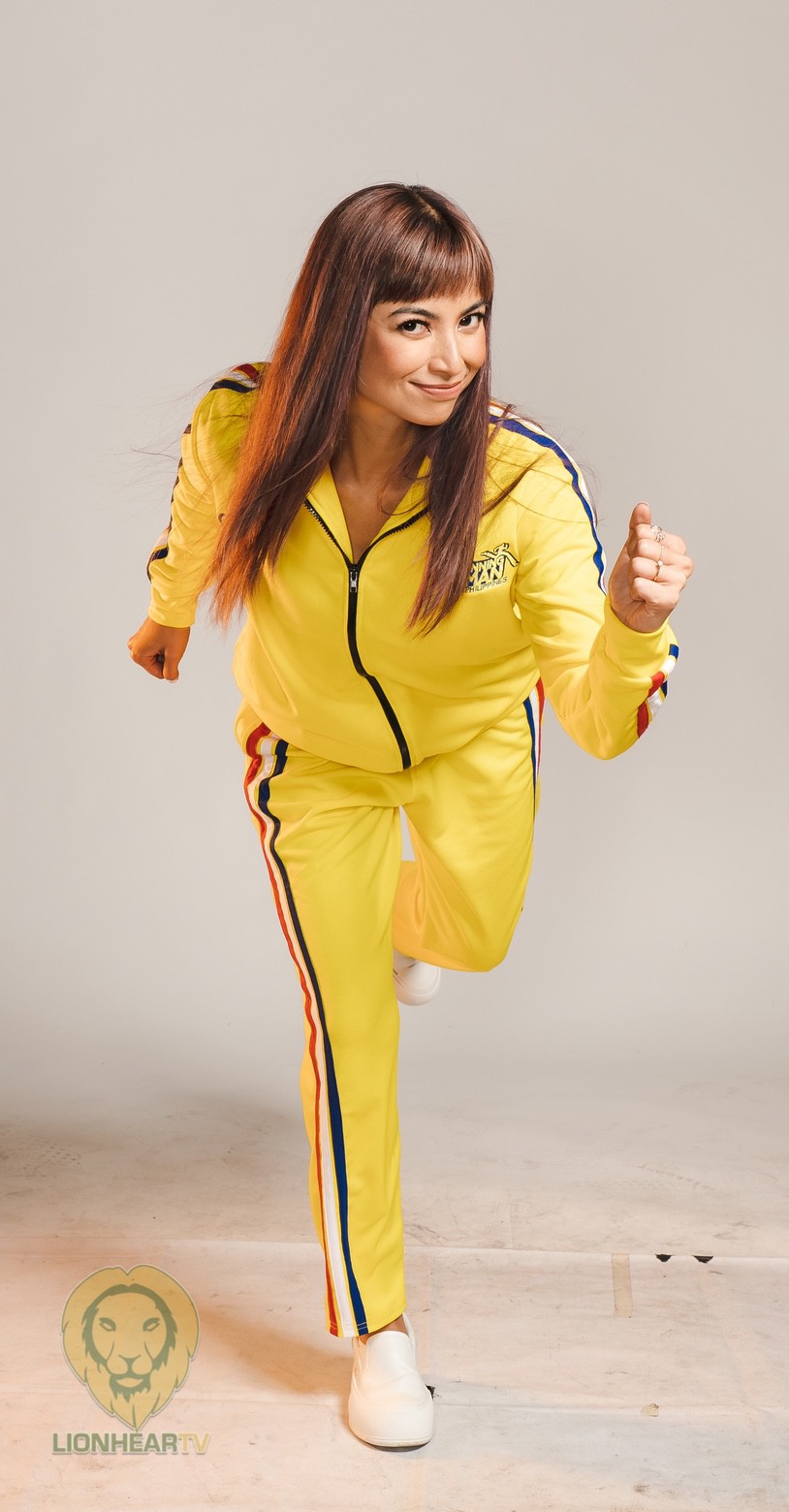 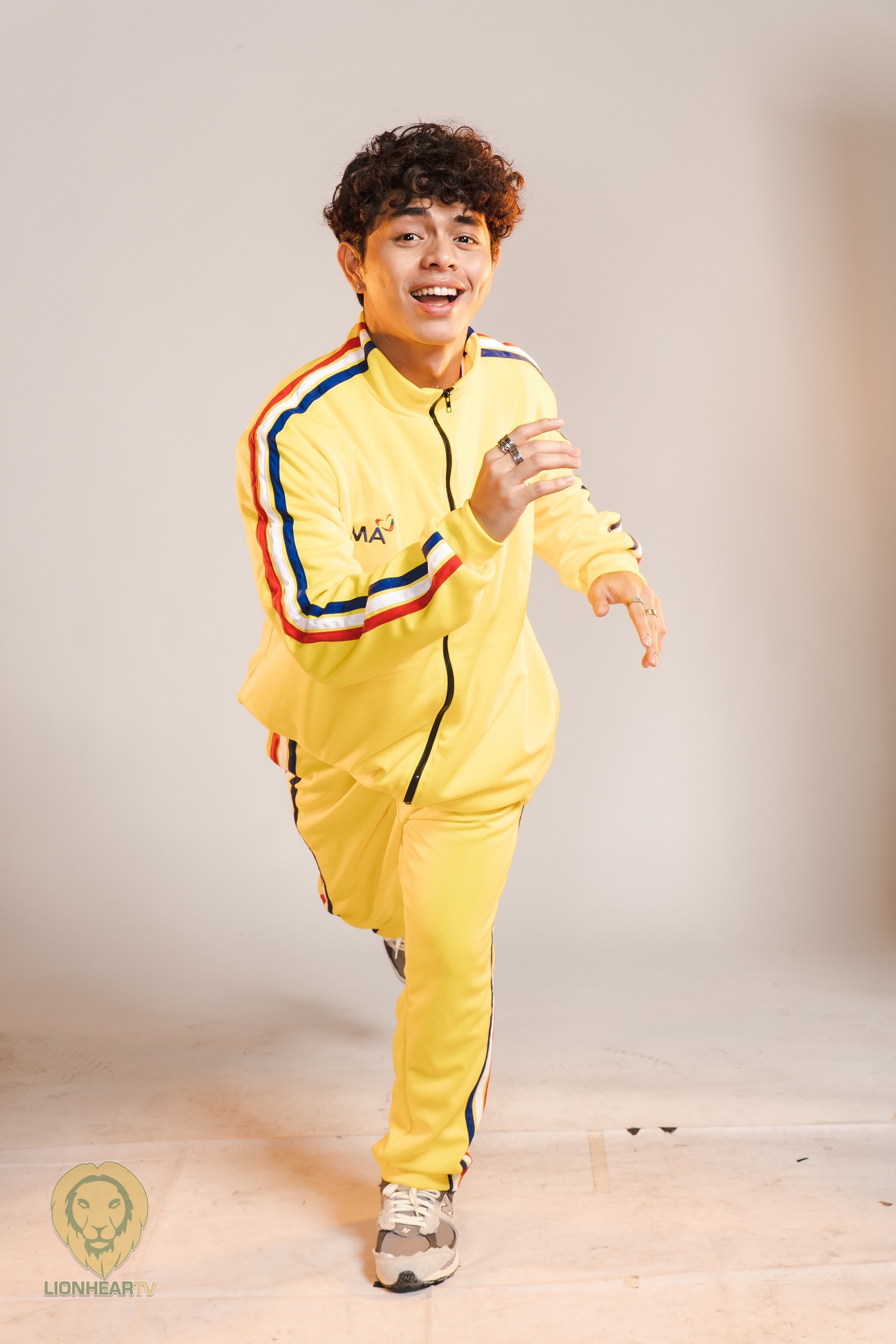 Kokoy even tags themselves as the ‘lucky seven’ for being part of this huge project, “Until now, surreal pa rin ang pakiramdam. Ang dami ko ring nakuhang lessons from my co-runners like kapag may nangyayaring hindi mo inaasahan, kailangan i-accept mo and go with the flow lang.”

Lexi guarantees that the viewers will love the camaraderie of the cast, “Nakakatuwa kasi first day pa lang ng taping, comfortable na kami agad sa isa’t isa. It wasn’t hard to work with each other, may chemistry na kami agad. It was a different and fantastic experience for all of us.” 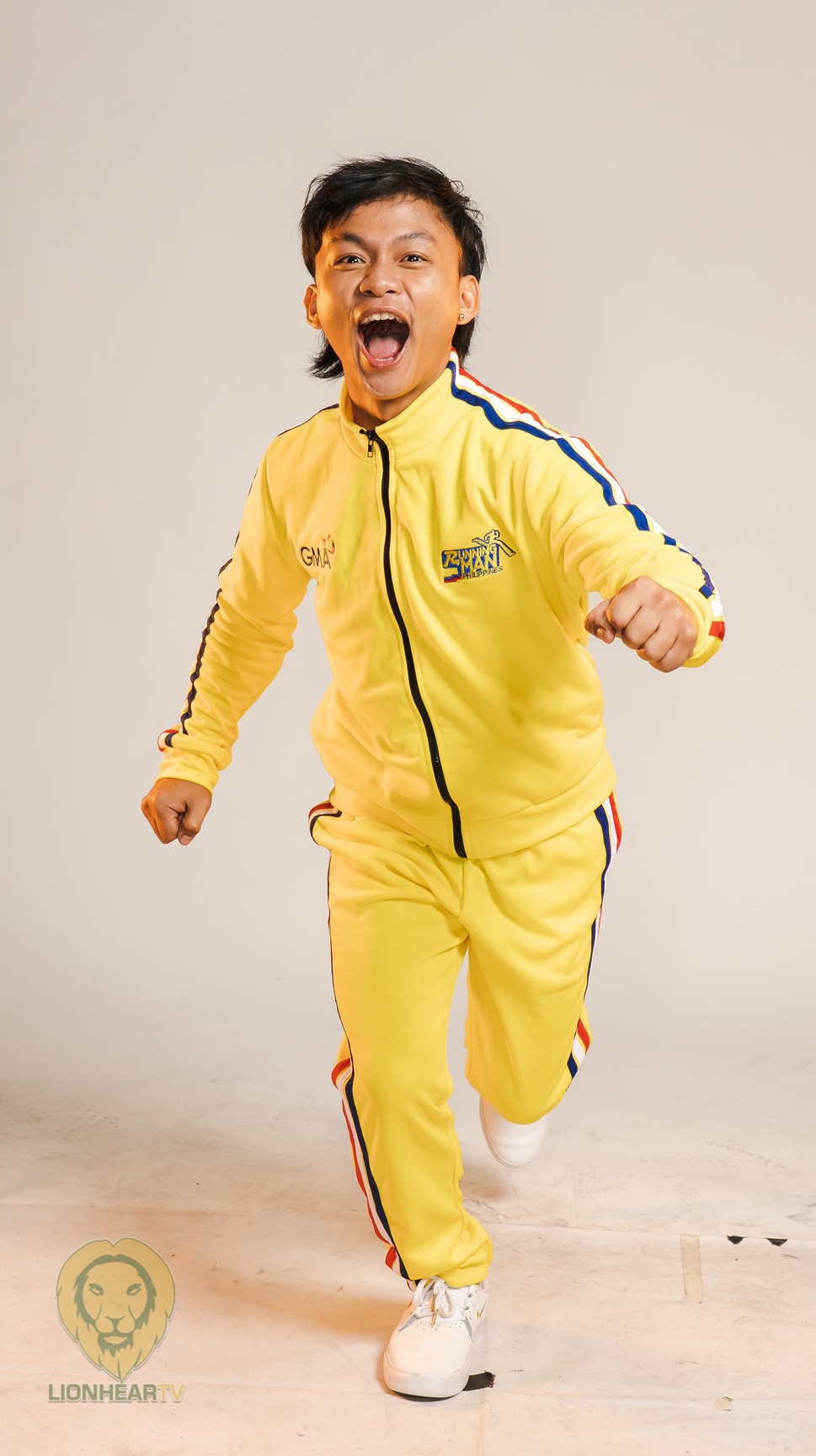 For its pilot episode, the Running Man Philippines cast members fly to Seoul, South Korea where their first mission awaits! As they arrive at the Suwon Hwaseong Fortress, the runners need to find characters written in the Korean alphabet hidden all around the location and spell out their names in order to earn their name tags. Who will be the frontrunner in this initial mission?

Later on at the Suwon Hwaseong National Archery Field, the runners engage in a hilarious game of archery to find out who gets to lead the two teams that will tangle with each other in the second mission, the Catch the Tail Race! Which team leader will steer their members to succeed?

Running Man, the most globally successful South Korean reality-game show, is known for its outrageous missions—a series of wacky games and exciting races held in different locations with runners competing to gain advantages in the final mission, the signature Nametag Race!

The race officially begins this September 3 and 4 on GMA Weekend Primetime! Catch Running Man Philippines every Saturday at 7:15 p.m. and every Sunday at 7:50 p.m. on GMA-7.

Viewers abroad can also catch it on GMA Pinoy TV. For the latest news and updates on the Kapuso Network, visit www.gmanetwork.com.