After young male star Gab Lagman accepted his first-ever sexy project directed by Bobby Bonifacio Jr., he revealed on Friday, August 19, the restrictions he had in doing intimate scenes. 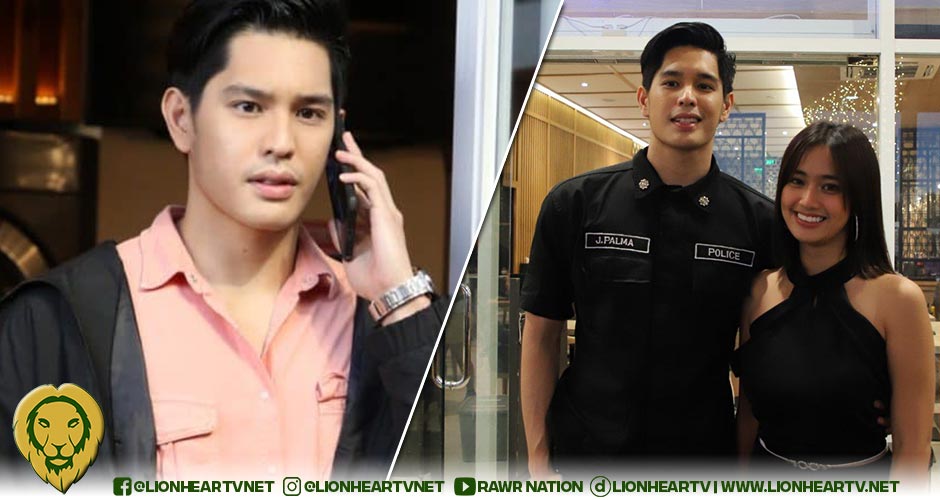 In the virtual media conference for Lagman’s sexy flick, Bula–he shared his number one condition as of this moment is being topless and showing his behind only.

Regarding his decision to become a sexy actor, he explained that at 26, he is “ready enough” for mature roles.

Bula will premiere on Vivamax on September 2.