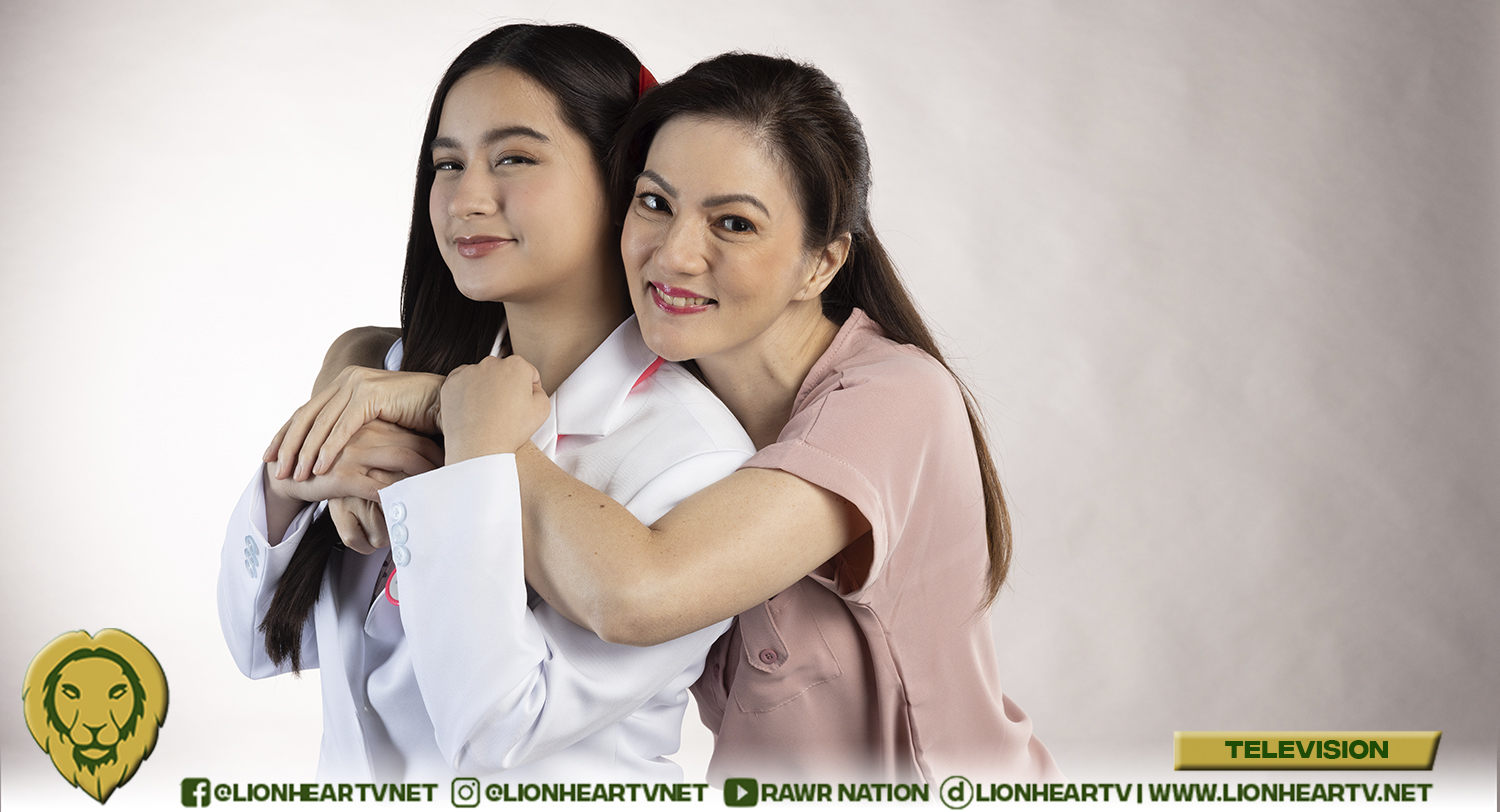 On Monday, September 5, the Carmina Villaroel-Jillian Ward starrer series registered a good 6.3% rating versus its rival program It’s Showtime, which managed to score 2.9%.

Aside from TV ratings, the Kapuso afternoon prime drama series also made a good start in online viewing. The pilot episode has already attracted more than 160 thousand views online compared to It’s Showtime’s more than 90 thousand on its Monday, September 5 episode.

She also invited everyone to continue watching their show.