On August 25, Pinoy-British singer-songwriter Jon Guelas recalled joining X-Factor UK and how it led to his dream of going to the Philippines. 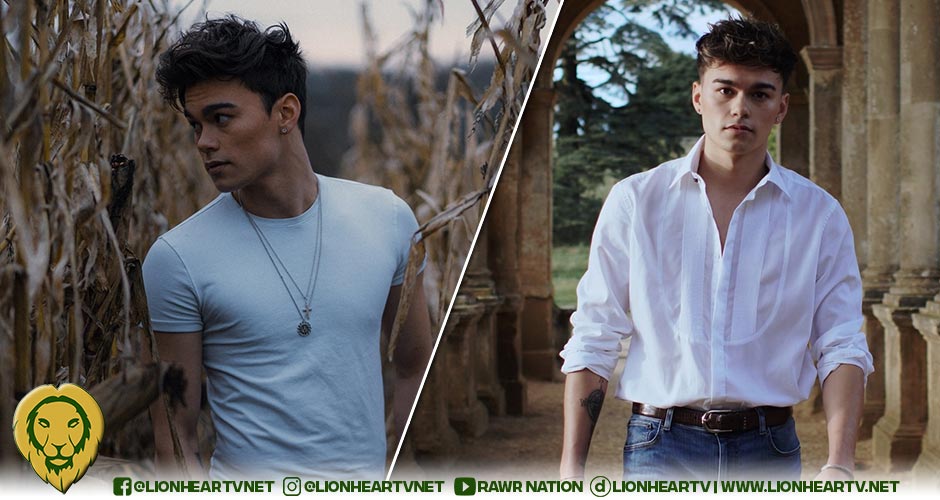 In an interview with the press, including LionhearTV, at the Fat Skillet in Tomas Morato, Guelas talked about his musical journey in the United Kingdom when he joined X-Factor UK in 2018.

“When I was 18 /and/ I went on in the X-Factor UK. Then, I was part of a boyband. As things progressed, the boyband split apart. And then since/ then, it /was my dream to come /back to the Philippines.

He also narrated his experience in a boyband when he joined the reality TV competition.

“So as a boyband, we came to the Philippines, we did various shows–we did mall tours. We did Monster RX, The Wish Bus, ASAP Natin, and so we did a lot /of things.”

He also recounted how he met Frank Lloyd Mamaril (his manager), decided to go to the Philippines, and signed with Tarsier Records.

“That is actually where I met Frank (Lloyd Mamaril), who is my manager. We met Frank. And once the boyband split apart, I really thought about it long and hard. Maybe I could stay in England–maybe/ I could go to America, or go/ to the Philippines.”

“And logically, for me, the best place is the Philippines. Because I’m Filipino, and I really want to get in touch with my Filipino side. So yeah, I made/ the move six months ago, and here I am. And also, I signed with a Filipino Label (which is) Tarsier Records.”

As for his music, he described it as pop, expressing his experiences and heartbreaks.

“I think the difference is I’m a young guy that’s gone through a lot of experiences /already. And the sound that I’m trying to go for is Pop– it is down the Pop sound, but with a lot of heartbreak and really isn’t just something to be listened to, you know, nod your head and be happy. I want the listener to indulge themselves in the meaning of the song. I really don’t want to do/ the words but also through the /way I’m singing and /I’m expressing myself.”

He then revealed his musical influences, such as Ed Sheeran, Moira dela Torre, and Arthur Nery.

“There’s a few, definitely a few, before I came here, mostly Ed Sheeran. Ed Sheeran was a massive inspiration for me, and I’m sure for a lot/ of Pop singers, it’s because of his songwriting style, the music he produces, and obviously, the message he’s/ got.

“I’ve only been here for six months. I think there are two standout artists that have really blown my mind. And that’s Moira and Arthur Nery. So the type of music they’re producing is really just incredible. It’s similar to what I want to do. Heartfelt, you’d really love the music. And again, the way they express themselves is something that I want to portray in my music.”

As for his music, Guelas released singles such as Did I Let You Go, which is the theme for the Kapamilya digital series He’s Into Her. He also sang Out Of Love, Wonderland, and Work This Time.

He revealed his upcoming single Hardest Thing, which drops on September 16 via music streaming platforms. Aside from the new song, he also plans to upload an EP by November 2022.

As for music events, Guelas performs at the He’s Into Her concert at the Araneta Coliseum on August 27. He would also be taking the stage at the 1MX Concert event at Apps Court Farm, London, England, on October 1, 2022.