Just four months ago, NYMA, KROMA Entertainment’s talent management arm, introduced the world to its unique roster of talents. With its promise of offering opportunities for them to grow in the tradigital space and reach for their aspirations, NYMA’s talents are now working on exciting, power-packed projects for the upcoming months: 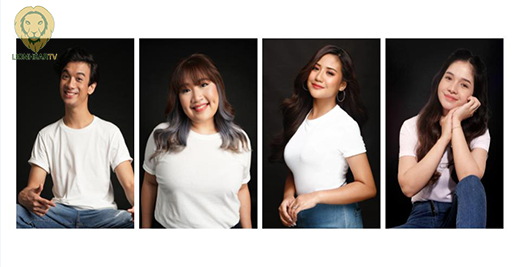 Home Buddies founder and TV host Mayora Frances Lim Cabatuando is fresh off getting a total of $80,000 in funding from Meta’s 2021 Facebook Community Accelerator program, where she graduated at the top 6 of her class from the Asia Pacific region (excluding India). She is now on to her next frontier— travel and the great outdoors— with her second Facebook Community, Home Buddies Hangouts. It’s the perfect place to find your next home away from home! 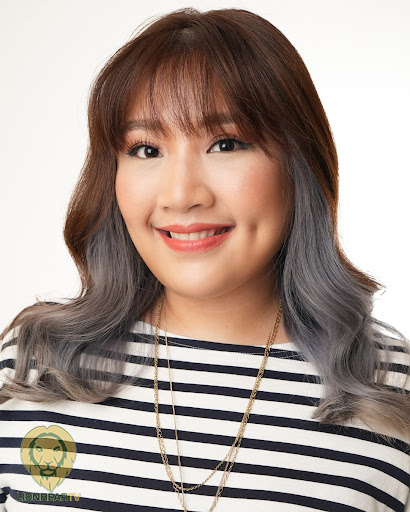 Speaking of seconds, Home Buddies’ second anniversary is just around the corner and if the first anniversary’s festivities are any indication, it’s sure to bring epic budol finds for home and beyond to every buddy! Watch out for it this September. 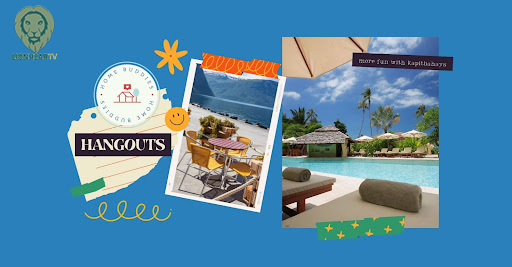 In the meantime, get your Mayora Frances fix every day from 7:00 a.m. to 11:30 a.m., where she sparks joy as a PIE jock on the morning show “Barangay PIEsilog,” only on the PIE channel. 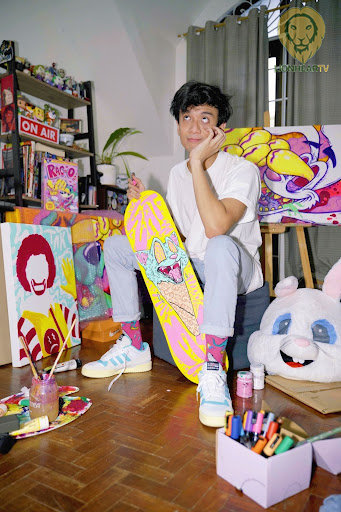 Artist-director turned TikTok star Raco Ruiz now graces the small screen with his wits as a TV host. Like Mayora Frances, he is also a PIE jock and appears every day on “PIEborito” from 12 noon to 4 p.m. He is currently working on two exhibits: his first solo exhibit, “Ruined”, which starts September 30, is inspired by the seven deadly sins juxtaposed with odd experiences from a generation’s collective childhood. 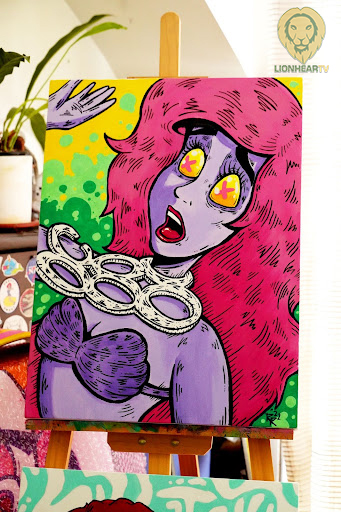 He is also part of the group exhibition “Neighborhood,” curated by Maia San Diego in partnership with Calle skate shop. It opened at the R Gallery in Katipunan on September 6. Given the exhibition concept of presenting street and pop culture through skate culture, “Neighborhood” is a high-energy show featuring local contemporary artists influenced by pop art styles. It’s truly a busy month ahead for our Rac-star!

Kristel Fulgar, the queen of Korean content in the Philippines, meanwhile, just fulfilled one of her lifelong dreams: to interview South Korean star Seo In Guk, her biggest idol! Kristel has been Seo In Guk’s fan for over 10 years now, and has shared that she finds his voice magical and would exclusively listen to his songs when she was in college. In fact, she flew to South Korea just to attend his 10th anniversary concert and learned to speak Hangul because she wanted to understand him in his K-dramas and concerts. 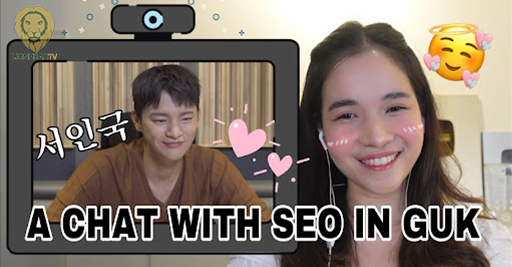 Chosen as one of three interviewees and given only 15 minutes for the virtual interview, Kristel was able to ask Seo In Guk a range of questions, from his latest album and TV show to his plans to come back to the Philippines. To top it all off, they even took a selfie together! Kristel cried after the meeting because truly, it was a dream come true for her. She then expressed gratitude to those who helped make the interview happen. It’s on to the next frontier for Kristel: meeting Seo in Guk in person! 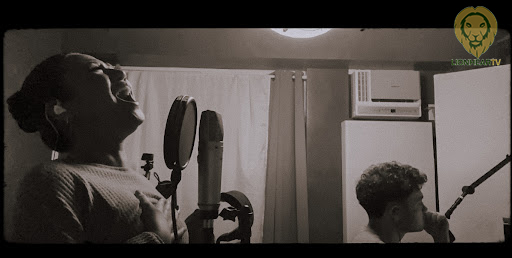 Fresh off of the release of two singles, girl boss anthem “Power” and her first Bisaya-English song “Undangon Ta Ni,” Asia’s Phoenix Morissette is truly soaring high and bringing the heat these days. 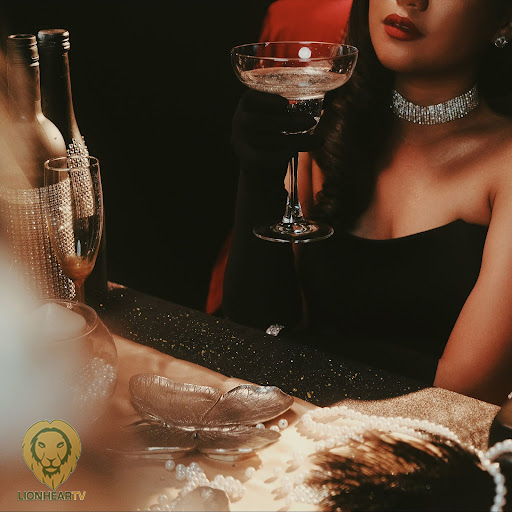 Morissette can be regularly seen on television as a Jukeboss to the lovely child singers of “Sing Galing Kids.” Watch her teach the future generation of Pinoy singers on TV5 every Saturday at 6 p.m. She also performs occasionally on “ASAP Natin ‘To,” which streams on ABS-CBN Entertainment’s YouTube channel and airs on A2Z and TV5 channels every Sunday from 12 noon to 2:30 p.m.

NYMA’s vision is to be the home of the best Filipino talents in the country and the world. The agency is one of eight brands under tradigital entertainment company KROMA. To know more about NYMA, visit nyma.ph.