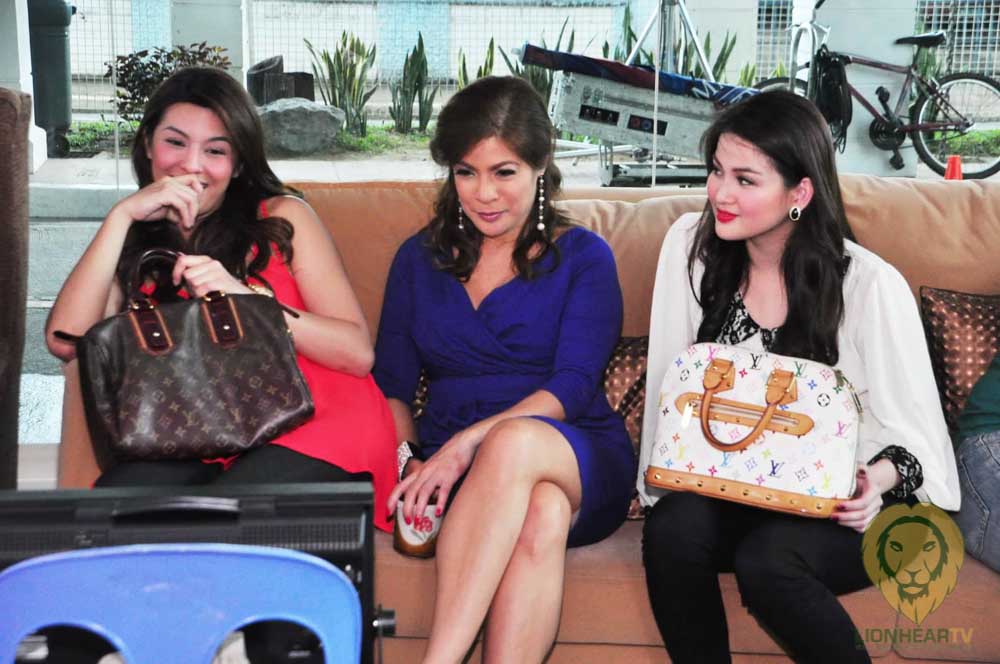 ABS-CBN had its share of adapting movies into TV series one after another when it became a local television trend in the 2000s and 2010s. Perhaps most audiences can still remember the drama anthology, ‘SineSerye Presents’, which saw the network adapting several movies into TV shows.

Among those movies which had TV versions include Hiram Na Mukha (2007), Palimos ng Pag-Ibig (2007), and May Minamahal (2007). The drama anthology series also brought to life the horror movies of the Queen of Philippine Cinema, Susan Roces, with mini-series adptations of Patayin Sa Sindak Si Barbara (2008), Maligno (2008), and Florinda (2009).

In 2012, ABS-CBN produced a TV adaptation of yet another drama film called ‘Mundo Man Ay Magunaw’. The Leroy Salvador-directed film was starred by then young superstars, Sheryl Cruz and Romnick Sarmenta. Unlike the film which originally underscored the plight of the mother (played by the late Nida Blanca), the series shifted its focus on the rivalry of half-sisters, Sheryl (Empress Schuck) and Jennifer (Nikki Gil). Eula Valdez portrayed the role originally played by Susan Roces.

The series follows Olivia, as she started rebuilding her life after getting out of prison. She intended to reconnect with her two children, Sheryl and Jennifer, who now have become fierce rivals. Complications arise when she found a new love in Emilio (Allan Paule), whose mother, Doña Alicia (Tessie Tomas) is more than willing to give her a glimpse of hell.

Remember this series? Don’t forget to share your thoughts and recollection about the show. Browse through the photo gallery below to see still and set images from the show.