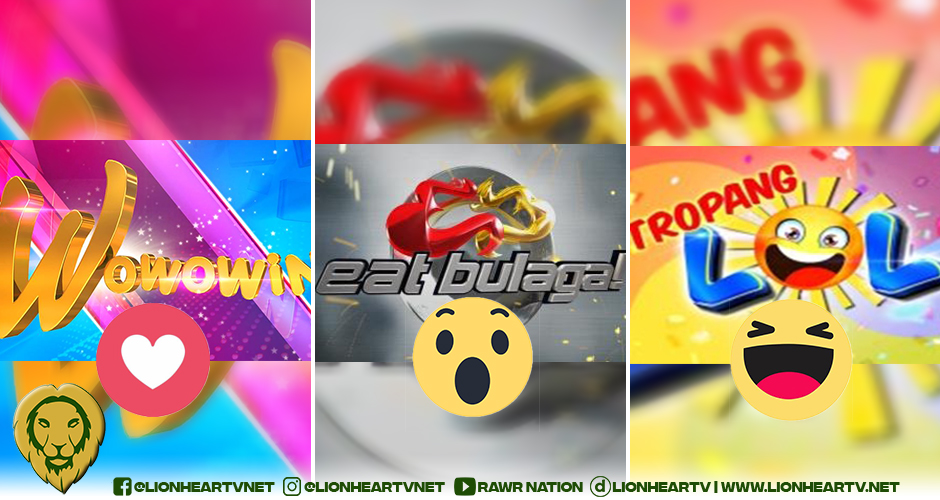 Through his Facebook stream of Wowowin, Revillame talked about the upcoming event on the network on September 13.

He also clarified that the owners’ Senator Cynthia Villar and former Senate President Manny Villar aimed to catch up before Christmas.

Before the pandemic and ABS-CBN Shutdown, there had been a competition between noontime shows such as It’s Showtime and Eat Bulaga.

Even before that, Revillame’s Wowowee under ABS-CBN, which ran from 2005 to 2010, was also a contender to be the most watched noontime program during its airing.

After his stint with ABS-CBN, Revillame joined TV5 to launch Wowowillie, which ran in 2013 and was his last noontime show program on free TV.

He then created the Wowowin variety show on GMA Network, which ran from 2015 to 2022.

Now that Wowowin airs on TV through its new home under AllTV and under the noontime slot, would this mean that the beloved variety show plans to revive the competition between existing noontime programs such as Eat Bulaga, It’s Showtime, and Tropang LOL?