WIDE International Strategic Experts Co. (WIDE International) aims to empower its marketing and brand awareness campaigns further this year. And one power move is jumping on the latest trends in pop culture by unveling its newest and first-ever Korean endorser, actress Park Eun-Bin for AROMAGICARE. 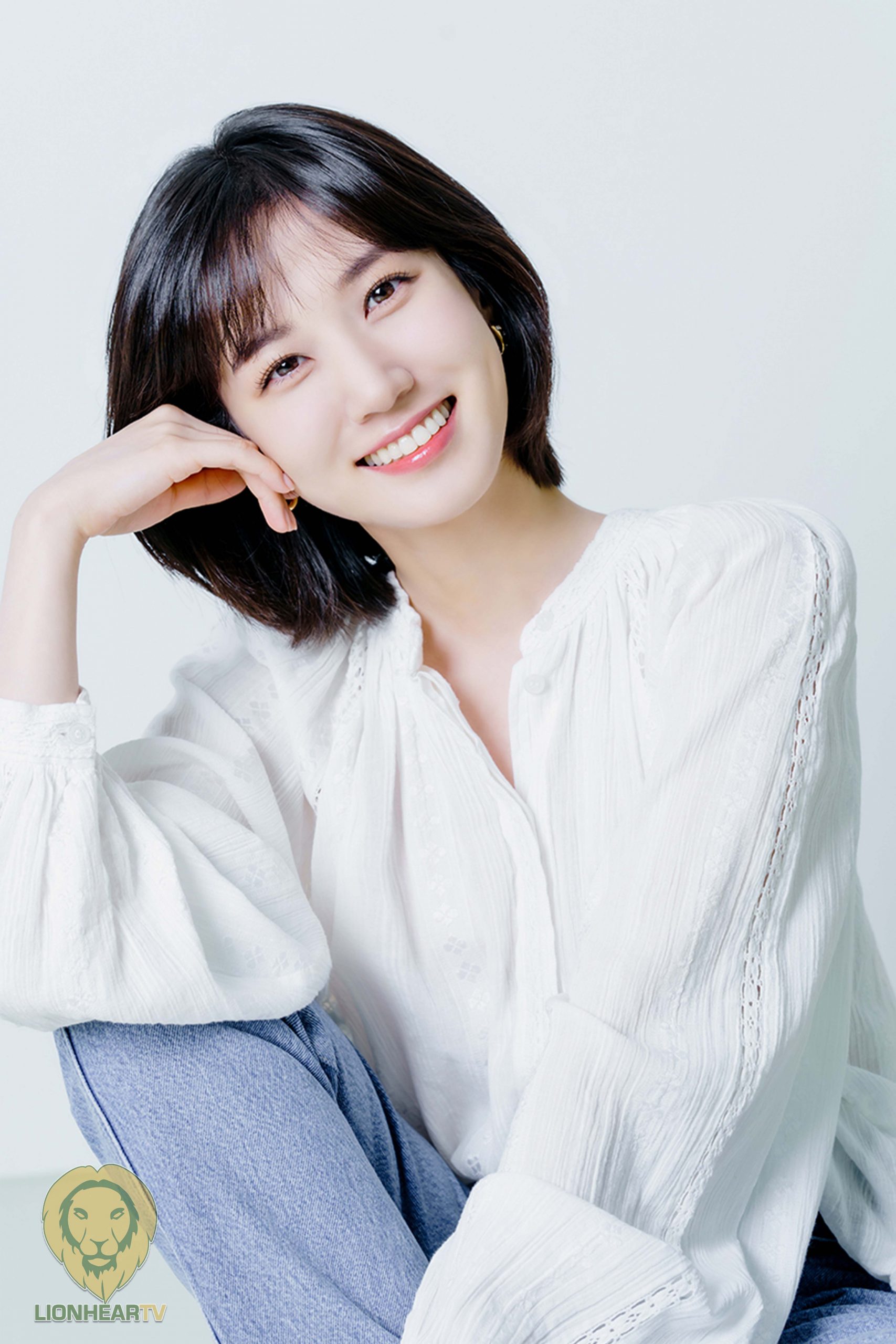 Founder and CEO, Ms. April Martin believes that having the K-Drama star can effectively attract potential customers and product enjoyers of different ages. “Since we’re committed to create a healthy and wealthy community, we think that tapping the ever talented and cheerful actress is a good move to present our brand to people from all walks of life,” she said.

Meanwhile, since her popularity here in the Philippines continues to rise, making Eun-Bin the first-ever Korean brand ambassador for AROMAGICARE is “The Extraordinary” partnership that they shouldn’t really miss this year.

Founder and President, Ms. Pauline Publico shares, “We would really love to have the adorable Park Eun-Bin on board. Making her the face of AROMAGICARE can positively give the brand its well-deserved boost in popularity because we really want to take things to the next level this 2022! We are lucky to have someone well-admired as her right now.”

Park Eun-Bin just had a stellar year after her amazing performance as the main lead star for the blockbuster hit Netflix drama series Extraordinary Attorney Woo, which of course, became one of the most-watched Korean series on the said streaming service this 2022. She starred as the titular Woo Young-woo, a young and genius lawyer with Autism Spectrum and easily captivated millions of hearts because of her acting talent and charm. 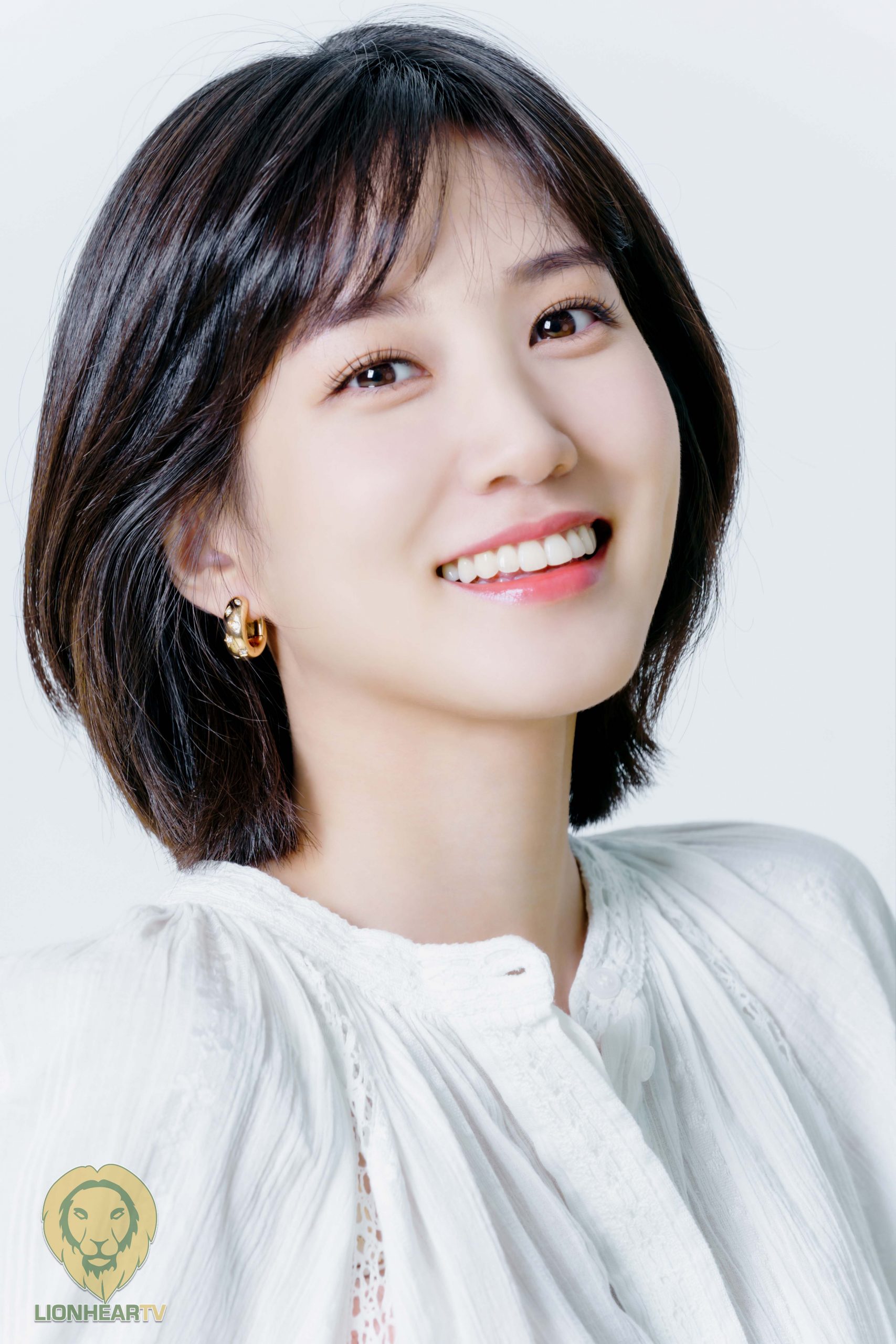 Although she’s been an actress for quite some time already and is part of successful shows like Hello, My Twenties!, Do You Like Brahms?, and The King’s Affection, being the “smart and extraordinary” Attorney Woo was indeed her breakout role that made her immensely popular on an international scale. She is set to receive the “Rising Star Award for TV” at the Asian Pacific Cinema and Television awards ceremony to take place on November 4 at the Fairmont Century Plaza in Los Angeles.

Customers can also bet that her ideals are aligned with the principles of WIDE and AROMAGICARE, which is a 100% Filipino-owned prominent and reliable brand. Prepare as the actress happily endorses AROMAGICARE Therapy Oil in Classic, Strawberry, Barley Moringa Wheatgrass (BMW), and Coffee variants.

Aromagicare Therapy Oil, also known as ATO, conquers the health and wellness industry with its powerful and effective ingredients which include Turmeric, Moringa, Guava, Lemon, Stevia, Guyabano, Virgin Coconut Oil, Menthol Herb Arvensis, which provides the soothing aroma that makes the product stand out from its competitors.

AROMAGICARE Therapy Oil is also effective against skin problems like itchiness, wounds, skin burns, and varicose veins. The soothing capabilities of this product also work to ease vertigo, fatigue, stress, dysmenorrhea, bad breath, gum problems, and toothache. It is a certified Premium Brand with Premium Quality, and is FDA Approved so you’re sure that it’s safe and effective.
The actress really can’t wait to be part of the WIDE family and be “The Extraordinary” this early!