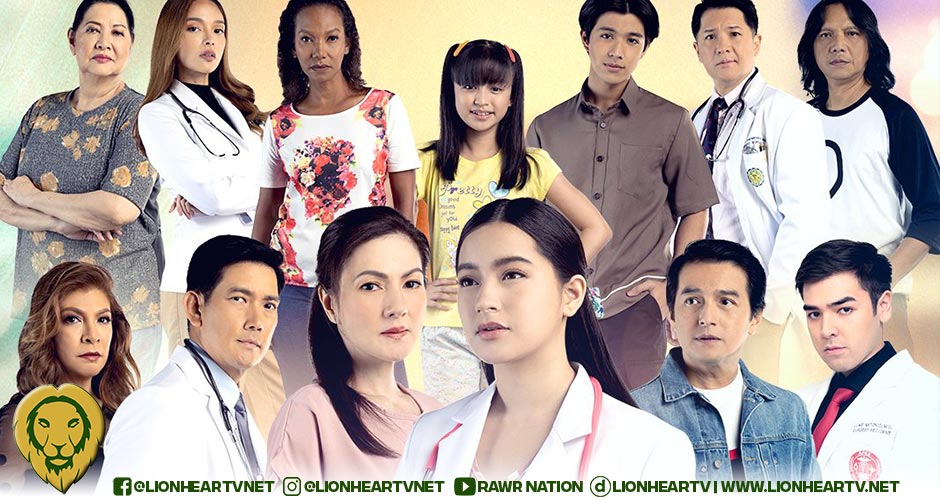 In a tweet by GMA Drama on Wednesday, November 2, it thanked all its loyal Kapuso viewers for their non-stop support, which made it possible for the series’ new record-breaking episode.

It is latest achievement in just three days from its all-time high of 10.1% on Tuesday, October 25.

The record-breaking episode featured Analyn’s farewell-turned-welcome-back party after her mother, Lyneth decided to allow her to work again at AMEX Medical Hospital.

It also showed the brewing rivalry between Dr. RJ Tayag and Michael for the heart of Lyneth.

Aside from its win in TV ratings, AKNP also raked millions of views on YouTube.