In the Dream Maker media conference on November 9, actress-TV host Kim Chiu said she doesn’t have physical features that need any enhancement. 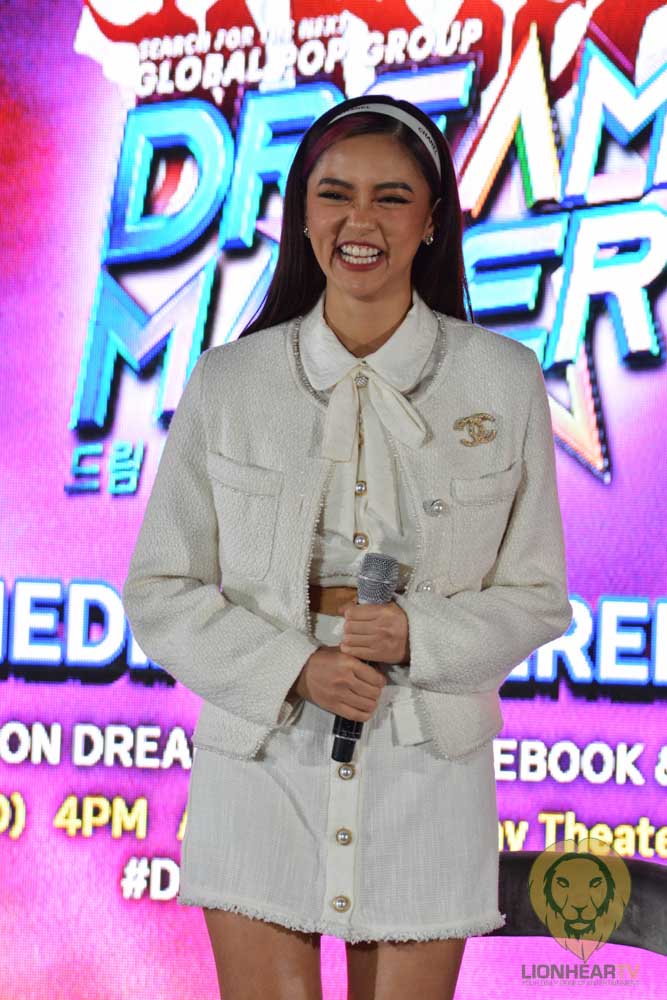 Chiu declared that the changes the fans can see from her will come through the outfits she will wear as the new host of the upcoming talent show Dream Maker.

The Kapamilya host noted that since she is a KPOP fan her outfits every week will showcase Korean fashion.

Chiu was tapped to be the main host of Dream Maker, alongside It’s Showtime co-host Ryan Bang.

Since 2016, the actress-host has been slamming plastic surgery rumors.

She once said, “Some people don’t understand puberty and what makeup can do.”

It will air every Saturday and Sunday on Kapamilya Channel, Kapamilya Online Live, and A2Z, starting on November 19 and 20.